Fortified Invincible Just Might Be The Perfect Bicycle For City Commuters 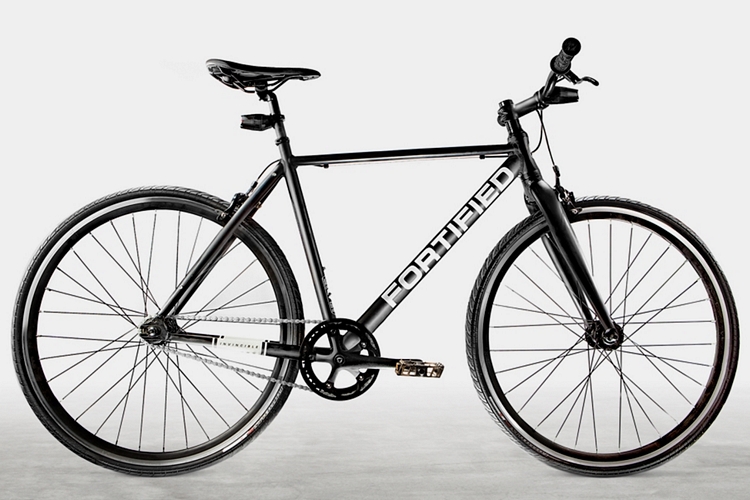 In many ways, bicycles are easy pickings for thieves. Even if they can’t break through the U-lock, they can steal the lights, the seats, and a whole load of other parts, making regular bicycle commute just a little infuriating at times. The Fortified Invincible Bike wants to do something about that.

A bicycle that’s fortified against theft, every component is locked down with custom security hardware, making it all that much harder for thieves to burglarize individual parts. No more finding the wheels stolen after leaving it in an outdoor rack overnight – unless your thieves are duly-equipped to disarm the proprietary bolts, they can spend the entire night working tirelessly with no good results. 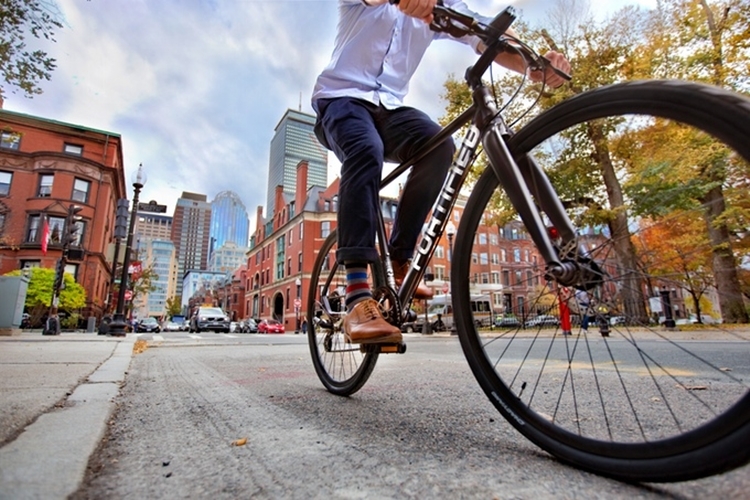 Described as a bicycle that “thrives in the city,” the Fortified Invincible isn’t just reinforced against theft. It also comes with puncture-resistant tires, a rust-resistant chain, and a waterproof saddle, ensuring the daily grind through the elements won’t render your two-wheel steed worn and torn after several months of use. The bigger deal, though, is the company’s optional Fortified Protect program, which, basically, insures your bike against theft for an annual fee. Any time the bike gets stolen, all you need to do is call the hotline and they’ll work with law enforcement to locate the bike. If they can’t find it within 24 hours, they’ll send you an immediate replacement free of charge, although you will need to cover fees for both shipping and handling. 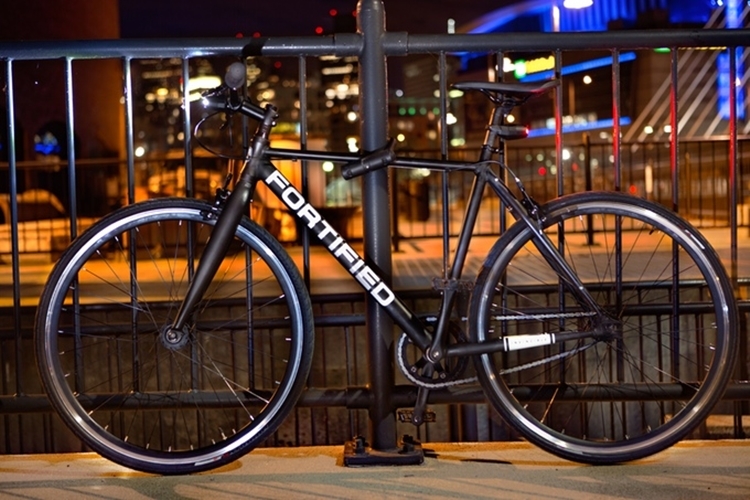 It comes in two versions: single-speed and eight-speed, with the former recommended for flat roads and the latter for hilly cities. Features include a bundled “best-in-class” U-lock, four frame sizes, aluminum frame and fork, 700 x 32 mm tires, and a retro-reflective decal.

A Kickstarter campaign is currently running for the Fortified Invincible. Pledges to reserve a unit starts at $399 without the insurance and $449 with Fortified Protect.