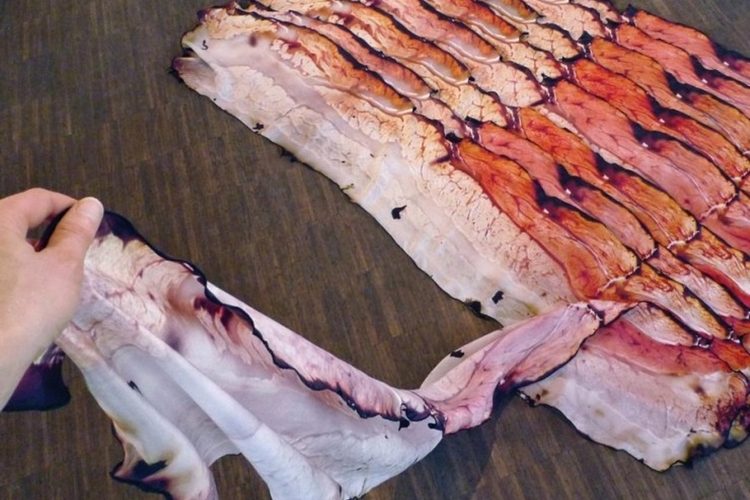 After taking a bath in the delightful suds of bacon soap and spritzing yourself with the delectable scent of bacon cologne, it’s only fitting that you incorporate bacon into your wardrobe, too. Truth be told, we can’t imagine anything that accomplishes that with more style than the Fou Lard Bacon Scarf.

Unlike Lady Gaga’s meat dress, this isn’t real pork. Instead, it’s a luxurious silk scarf that’s covered in a photorealistic bacon print. It’s quite possibly the most realistic bacon print we’ve seen, too – I mean, it looks like a real giant slice of bacon made from the belly of a giant pig that, somehow, manages to look like a completely normal scarf when worn. 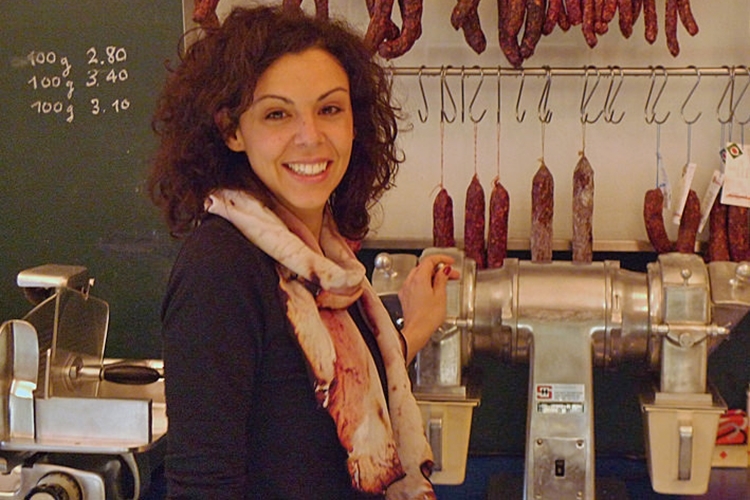 Made by Swiss designer Natalie Luder, the Fou Lard Bacon Scarf measures 5.9 x 1.2 feet (l x w), so it’s quite a sizeable piece of garment. It’s 100 percent silk, though, so it’s thin enough that you can fold it, knot it, and bundle it without ending up with an unruly pile wrapped around your neck. They used digital printing technologies to commit that life-like bacon print, with rolled black edges that actually reinforce the cured meat appearance. 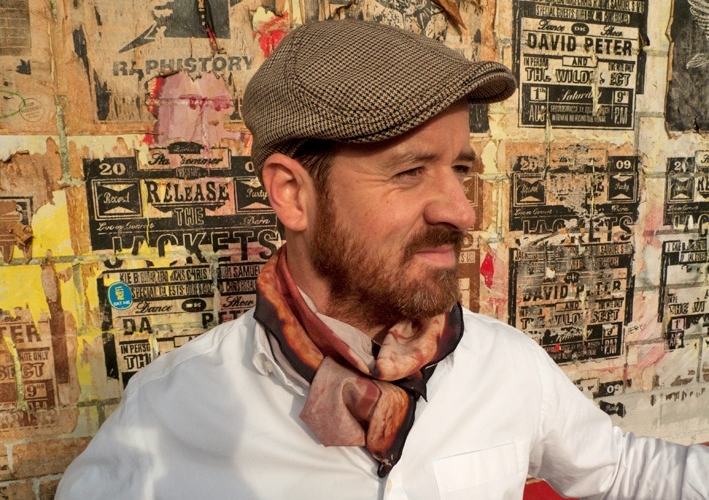 Available directly from the designer, the Fou Lard Bacon Scarf is priced at $170. 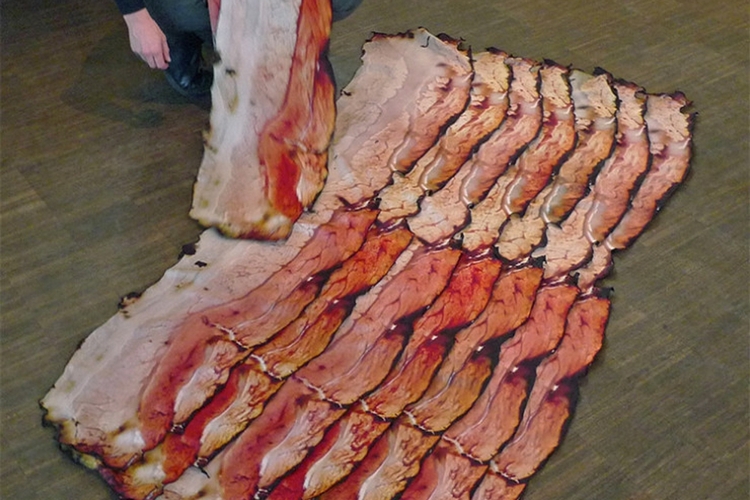