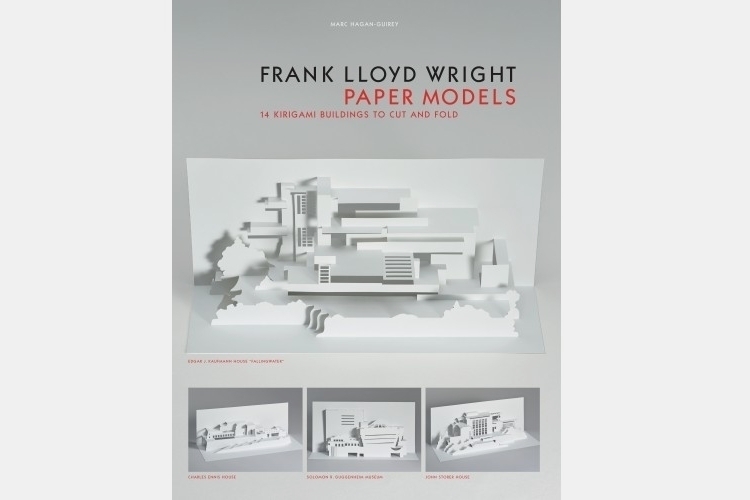 No, we’re not familiar with kirigami, either, but it’s, apparently, like origami, except you’re allowed to cut into the paper you’re folding, allowing you to put together complex shapes in a more efficient manner. And there’s a good load of projects out there if you’re looking to try your hand at the craft. In case you’re a fan of architectural models, you’ll probably want to take a look at the Frank Lloyd Wright Paper Models.

That’s right, this book shows you how to create your own kirigami models of Frank Lloyd Wright’s most famous buildings, allowing you to add them to your tabletop cityscapes or incorporate them into your favorite dioramas. Whether you fancy crafting NYC’s Guggenheim Museum, Pennsylvania’s Fallingwater, or Chicago’s Robie House, this thing shows you how to do it with full step-by-step instructions. 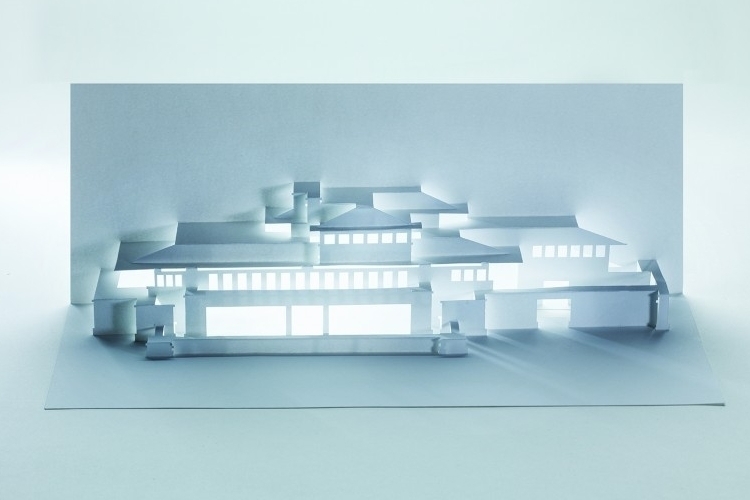 The Frank Lloyd Wright Paper Models compiles kirigami instructions for constructing 14 of the architect’s most beloved buildings: the Unity Temple, Robie House, the Imperial Hotel, Hollyhock House, Freeman House, Millard House, National Life Insurance Building, Taliesin West, Jacobs I House, the Johnson Wax Administration Building, the Guggenheim Museum, Storer House, and Fallingwater. Each one recreates the exterior of the structures in complete detail, so you can build miniature models that genuinely resemble the actual buildings. Except, you know, the ones you make are all cut in paper.

Across 24 11 x 14-inch pages, the book provides detailed step-by-step instructions for cutting and folding, complete with illustrations, so you don’t have to blindly guess at any part of the building process. Do note, they added pre-cut elements for some of the more complex pieces in each building (e.g. the exterior ornamentation in the Hollyhock House) to help ease the job, although you can leave the pre-cut elements and do them yourself if you’re up to the challenge. They also threw in photographs and brief descriptions of each actual architectural landmark, so you can get a background of the story behind them, which will probably make the building process even more satisfying. 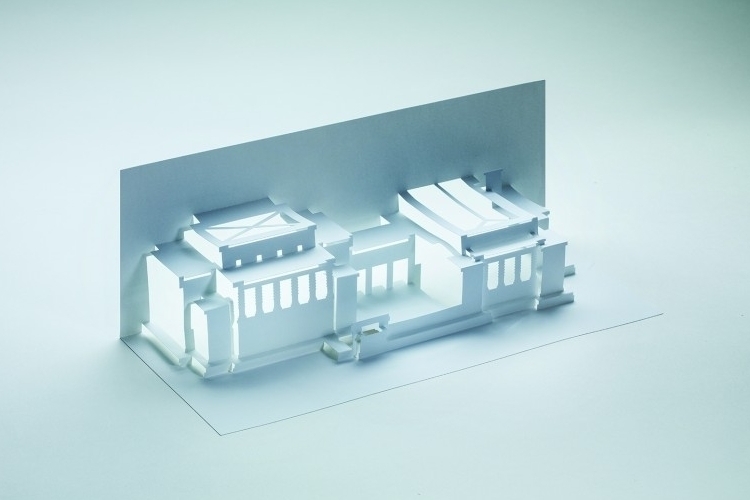 So what will you need to do the kirigami projects on the Frank Lloyd Wright Paper Models? Nothing special, actually – just a few pieces of cardboard, a very sharp X-Acto knife (you need to make precise cuts, so dull ones won’t cut it), and time to stay focused on the task at hand. As you can imagine, stuff like this will require lots of concentration, since one wrong cut or fold can ruin the entire thing, so you’ll want to schedule some alone time if you want to get this done. 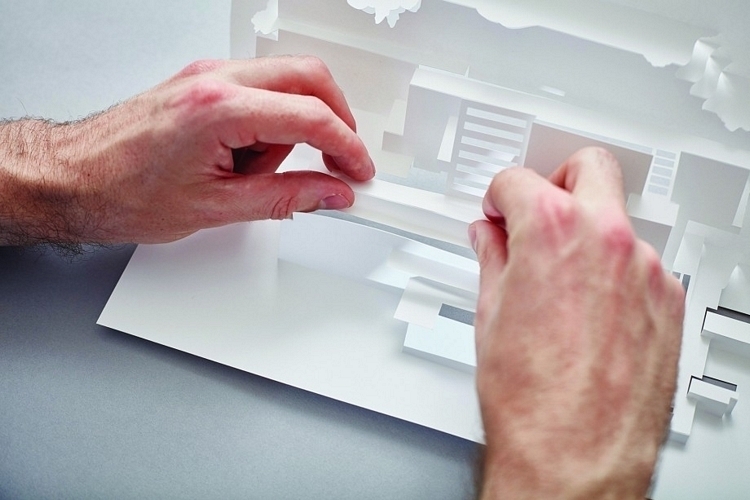 The book, by the way, was written by Marc Hagan-Guirey, a kirigami paper artist, best known for some of his commissioned work for commercial clients like Samsung Galaxy, Decorex, and Procter & Gamble. Oh yeah, he also previously wrote another kirigami book that focused on building haunted houses, so if a little horror is a bit more in your wheelhouse, you might want to check that out.