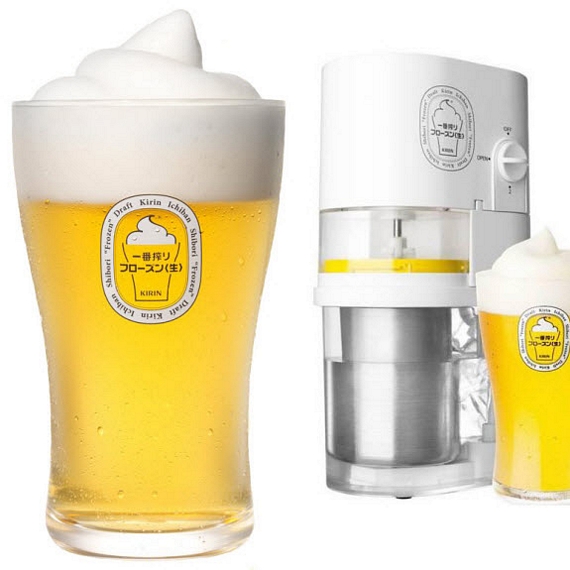 Someone in Japan came up with the idea of making slushies with beer, then using that slushy to top off a pint of beer. It sounds amazing. What ancient Japanese craft do they use to make that? Apparently, it’s this Frozen Beer Slushie Maker.

Made by Japanese beverage company Kirin Ichiban, the device started out as a promotional item during a summer campaign back in 2012, when the company started opening bars that served frozen beer slushies. It turned out to be a huge hit, which prompted the company to start manufacturing the slushy maker itself at a commercial scale. 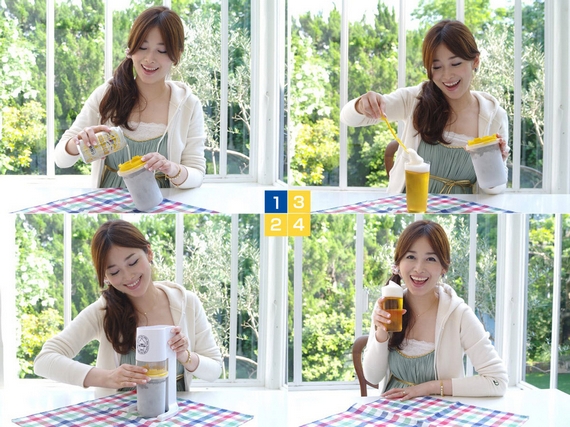 A specially-designed machine, the Frozen Beer Slushie Maker uses a patented freezing technology that allows it to add whipped and frozen beer on top of your erstwhile humdrum pint of booze. Not only does the creamy top add an extra dimension of taste, it also serves to further chill the beer (since it’s frozen), all while insulating it from the top so it stays colder for longer. Definitely a good idea when drinking from something as large as a Four Bottle Beer Glass. 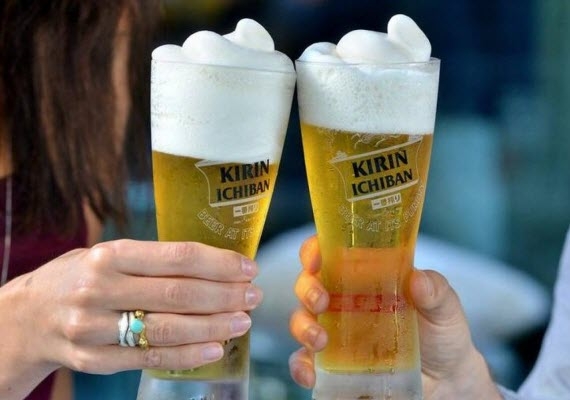 The machine itself measures a compact 5.1 x 9.4 x 5.5 inches, making it portable enough to carry to tailgates and beach parties. Plus, it can run on batteries (4 C-size), so you can totally bring this along to every outing on the calendar for the summer.

The Frozen Beer Slushie Maker is available from Japan Trend Shop, priced at $65.