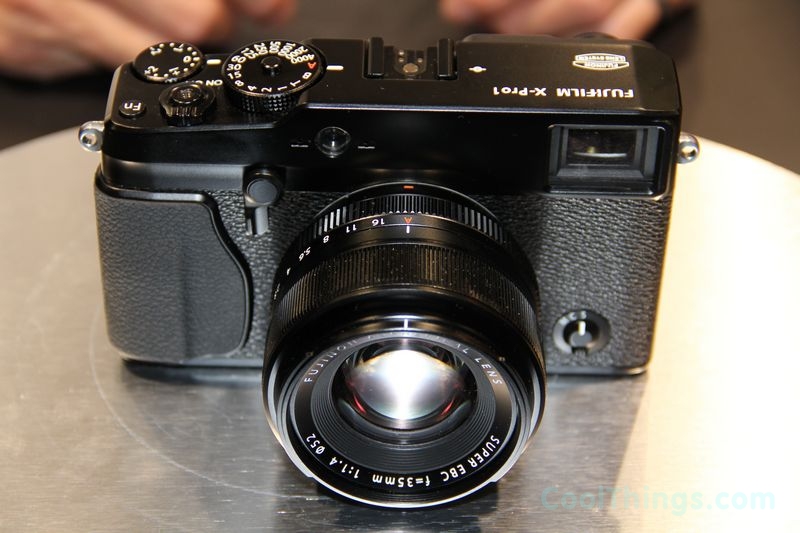 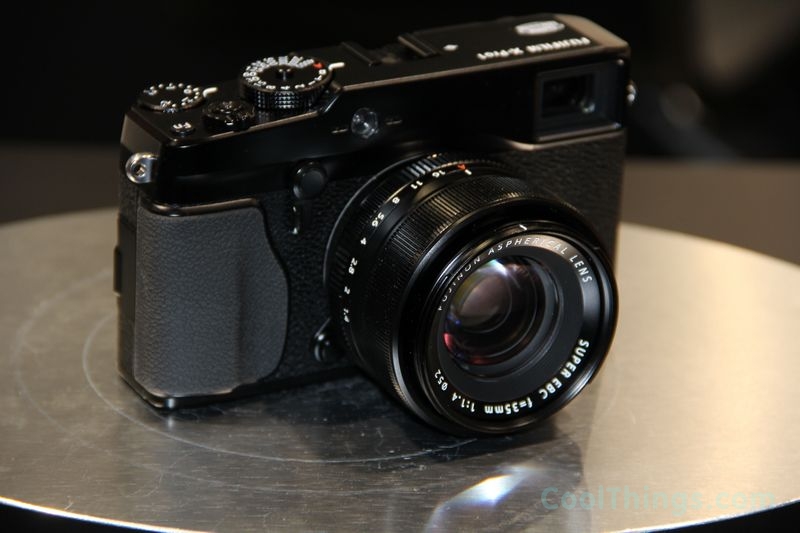 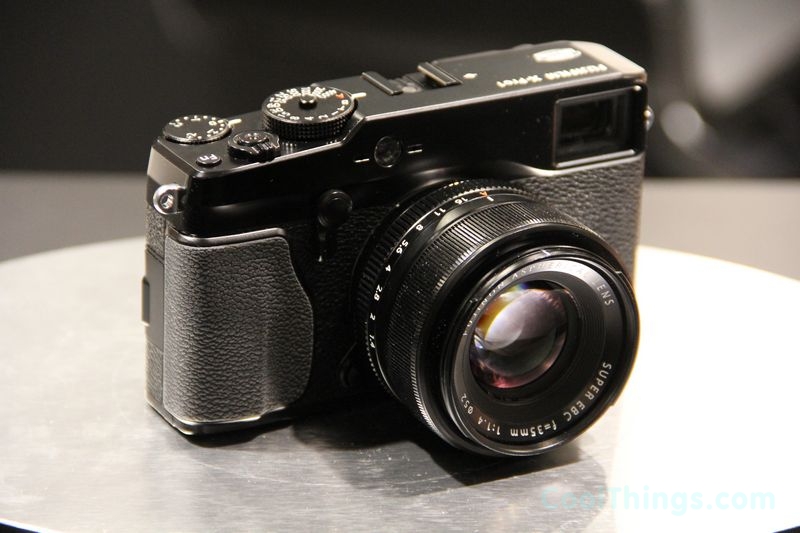 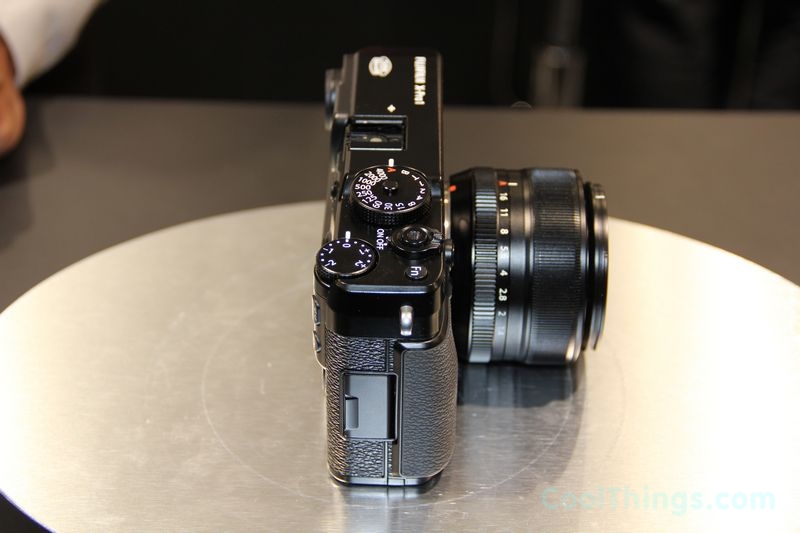 You’ve always wanted a Leica.  But it was always clear from the price that Leica never wanted you.  Now, you can turn those Leica aspirations to a perfectly capable surrogate: the Fujifilm X-Pro 1.

The latest addition to the company’s premium X-Series lineup, the new camera takes the best features from Fujifilm’s previous Leica-inspired X100 and combines them with an interchangeable lens system.  It also introduces a new X lens mount, along with three lenses available at launch: an 18mm ƒ2, a 35mm ƒ1.4 and a 60mm ƒ2.4 (28mm, 50mm and 90mm equivalents).

Fujifilm claims that the X-Pro 1 can produce image quality that rivals mid- to high-end DSLR models using its custom-developed 16 megapixel CMOS sensor, which incorporates a new filter array and the proprietary EXR Processor.  It has a 2nd generation hybrid optical/electronic viewfinder, which gets an extra magnifier sliding into place for longer lenses and rangefinder-style superimposed lines for framing.  The stylish-looking body features manual dials for controlling shutter speed and exposure compensation, while the lenses get aperture rings for 1/3-stop clicks and large manual-focus rings.

Suffice to say, Fujifilm seems to be taking off where Leica left years ago when the German company decided to embrace its luxury status.  Pricing for the Fujifilm X-Pro 1, which is set for release in February, will be around $1700.