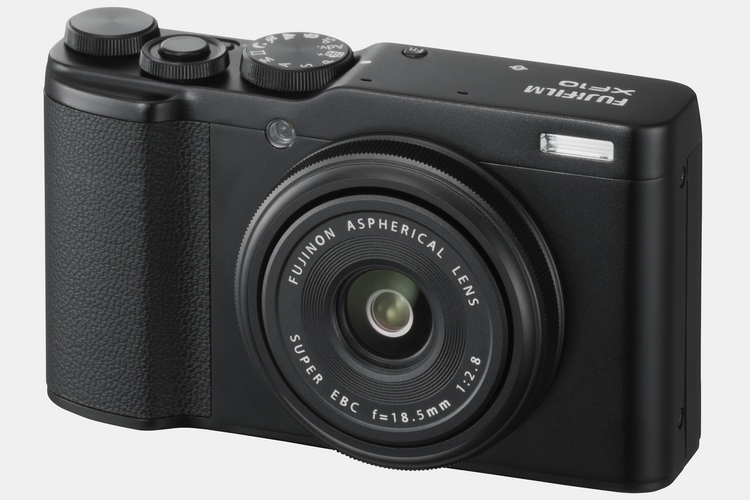 The last couple of years, smartphone cameras have used clever algorithms and creative lens setups to, pretty much, replace point-and-shoots in most applications. Simply put, they now produce images on par with anything you can capture with a compact shooter. So how do you sell point-and-shoots in this day and age? Make them take the kind of pictures smartphones just can’t match. That’s exactly what the Fujifilm XF10 is bringing to the table.

Unlike other point-and-shoots its size, it ditches the traditional compact camera guts, opting to go with the same kind of hardware typically found in mirrorless cameras. And that includes a sensor that dwarfs the cameras you can cram into a smartphone, ensuring it can take better all-around images, regardless of the lighting conditions. 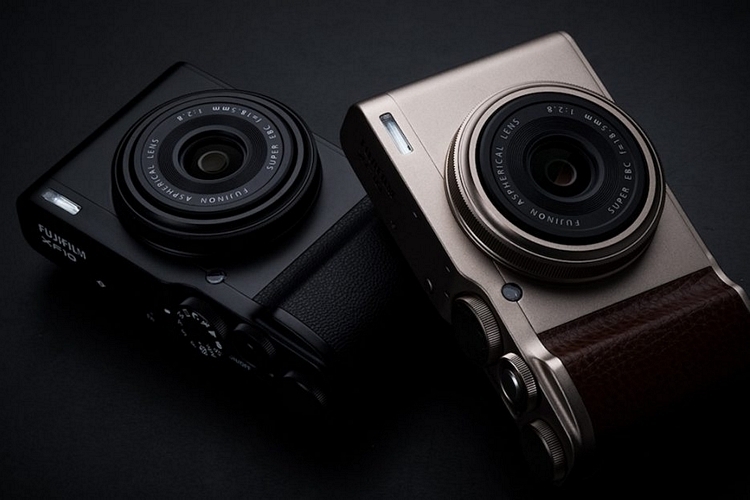 The Fujifilm XF10 is equipped with a 24-megapixel APS-C CMOS sensor, the same size found in many mirrorless cameras and DSLRs. In fact, it’s the same sensor found in the outfit’s entry-level X-T100 mirrorless, ensuring it can produce much-better photos than traditional compacts that traditionally use one-inch or smaller sensors. It pairs the large sensor with a fixed wide-angle 18.5mm f/2.8 lens, so you get a pretty wide field of view, albeit no optical zoom. With that sensor and lens combination, you can expect the camera to take pretty stunning pictures, making it a legitimate option for folks looking to upgrade from shooting with a smartphone.

Like other point-and-shoots, the camera is designed for ease of use, allowing most anyone to pick it up and shoot good-looking photos in short order using built-in presets for both the focus and camera settings. Even the flash is designed to ease your work, as it automatically adjusts the light output depending on the ambient lighting in the scene. On the video front, the camera can shoot in 4K, although it’s relegated to a pretty useless 15 fps. That leaves its most viable video option to be 1080p at 60 fps, which is really all you should expect from something this compact. 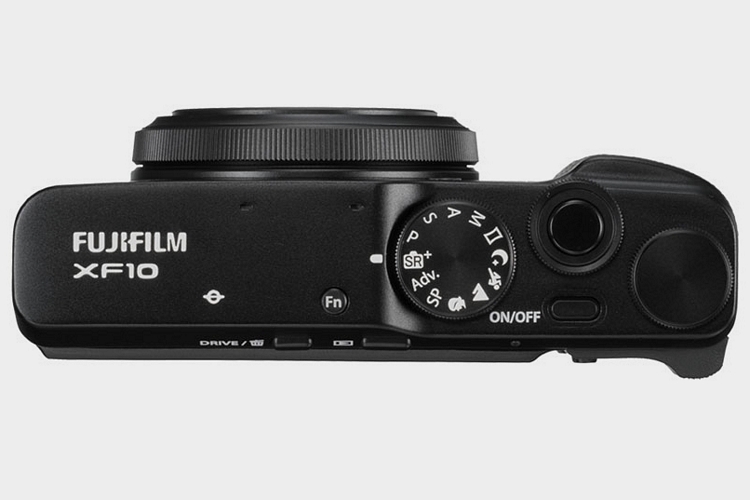 The Fujifilm XF10 has an ISO range of 100 to 51,200, so it should work excellently in, pretty much, any lighting condition, as well as a 7 x 13 autofocus grid for quickly framing a subject. There’s no electronic viewfinder on the camera (truth be told, this thing looks crammed as it is), so you’ll have to rely on the 3-inch touchscreen panel, which you can also use to move through settings and menus with the same gestures as you do on a smartphone. 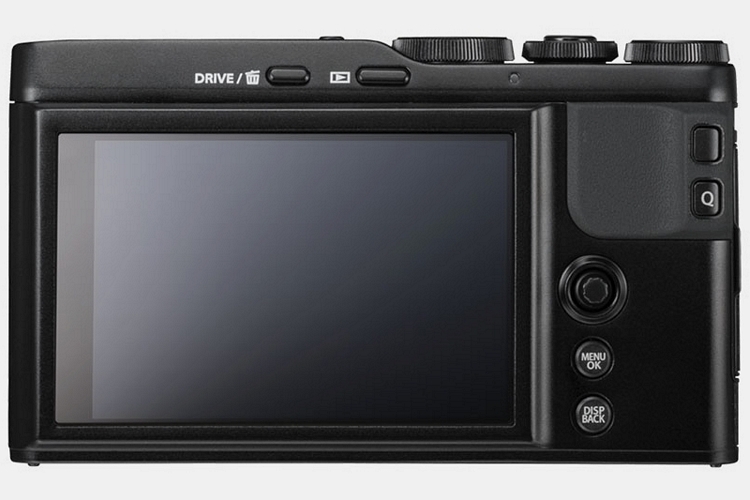 Features include a digital teleconverter that lets you shoot at alternate focal lengths (35mm and 50mm), a macro mode that lets you shoot as close as 10cm away from the subject, built-in Bluetooth LE (for wireless transfer of images and remote control), and a gaggle of shooting functions designed to make capturing those precious moments quick and easy. It measures just 4.4 x 2.5 x 1.6 inches (width x height x depth) and weighs 9.8 ounces.

The Fujifilm XF10 comes out in August, priced at a $499, a veritable steal for the kind of hardware it packs.