With 18 Miles Of Range, The Onewheel+ XR Can Make For A Viable Commuter Ride 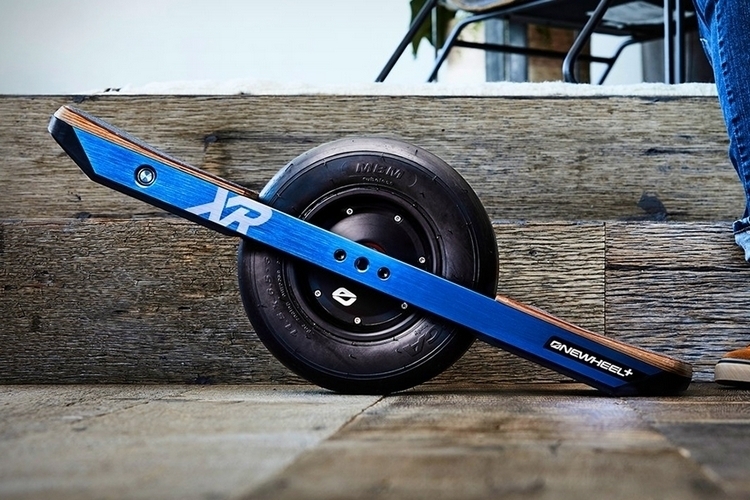 We’re big fans of Onewheel, the self-balancing transporter that you ride like a skateboard. Well, if a deck that runs on a single wheel can qualify as a skateboard anyway. The Onewheel+ XR is the latest evolution of that ride, bringing more power, greater torque, and even longer range than before.

Yes, it retains the same general styling as the original model, complete with the unique single-wheeled design that makes it quite the odd-looking contraption. Seriously, any differences with the original seems minimal, although that changes once you delve into the ride’s performance numbers. 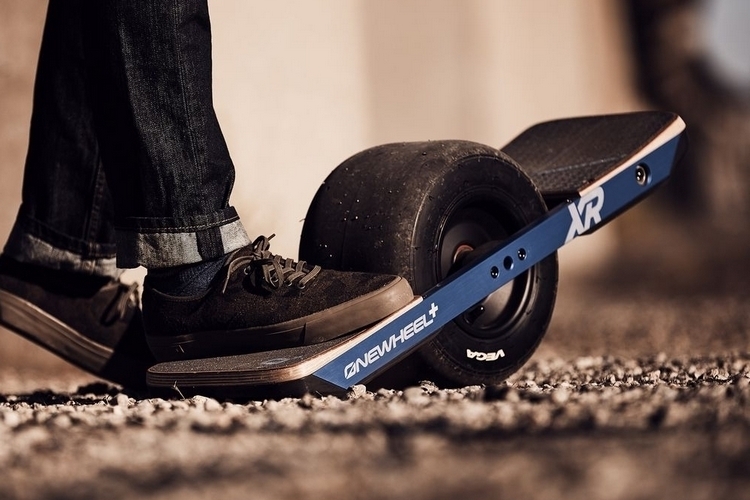 Unlike previous iterations, the Onewheel+ XR has a bigger battery unit that gives it a maximum 18 miles of riding range, effectively doubling the distance it can cover, all while adding just an extra pound of weight. That range means it can finally serve as viable transportation for daily commutes, especially if you don’t live all that far from your school or place of work. Of course, its viability depend a lot on how fast it can get you to the office. As such, the onboard brushless motor also packs a good chunk more power and torque, allowing it to hit top speeds of 19 mph while riding up inclines with a whole lot more ease.

Like previous versions of the ride, it doesn’t use a handheld controller for operation. Instead, you propel the ride forward by shifting your weight to the nose, send it backwards by putting your weight on the tail, and steer by pressing on either your toe or heel to make it turn on the corresponding direction. Braking also remains the same, requiring you to slide your foot off the pressure-sensitive section of the front footpad – probably the only part of the riding experience that doesn’t feel all that intuitive. 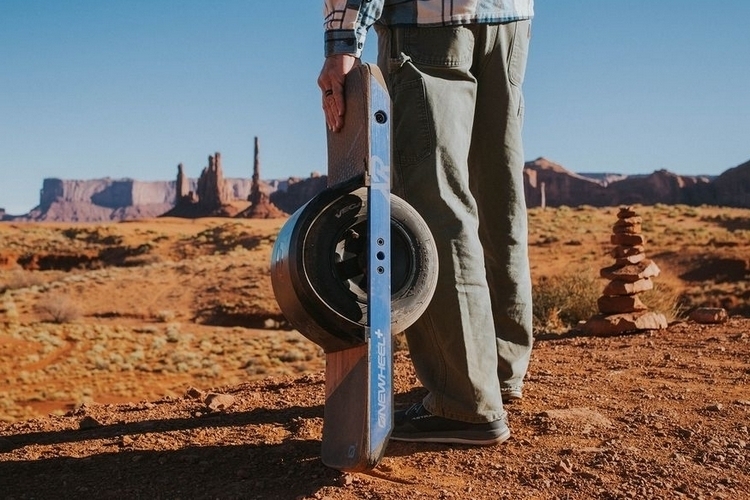 The Onewheel+ XR uses input from accelerometers and gyro sensors to balance itself, so there’s little work required on the rider’s part to stay upright on the board. Suffice to say, the balance compensation is quite advanced, so much so that first-timers should get the hang of balancing on the board within the first few minutes. Do note, you’ll have to mount the board in such a way that you’re placing your feet directly on the highlighted sections of the footpad, which is where the sensors are located. Doing so correctly automatically engages the balancing mechanism, after which you can get the board to start moving. 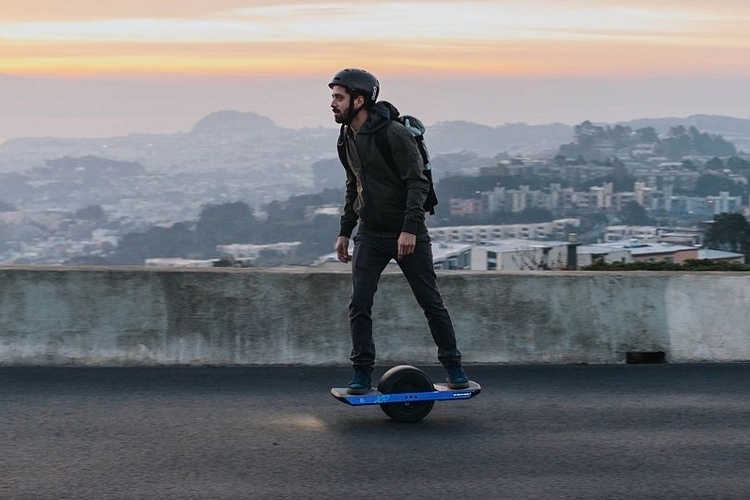 It also retains the LEDs on both the nose and tail of the board, which light up in white in the direction you’re moving in and red on the opposite to help indicate where you’re going. Same with the chunky off-road wheel, which should let you ride it in backcountry trails, beaches, and other off-the-beaten paths, along with the fully-waterproof construction that lets you plow through shallow water atop the board. There’s also a companion app, although it won’t control the board. Instead, you can only use it to play with the lighting, apart from engaging in some form of social component.