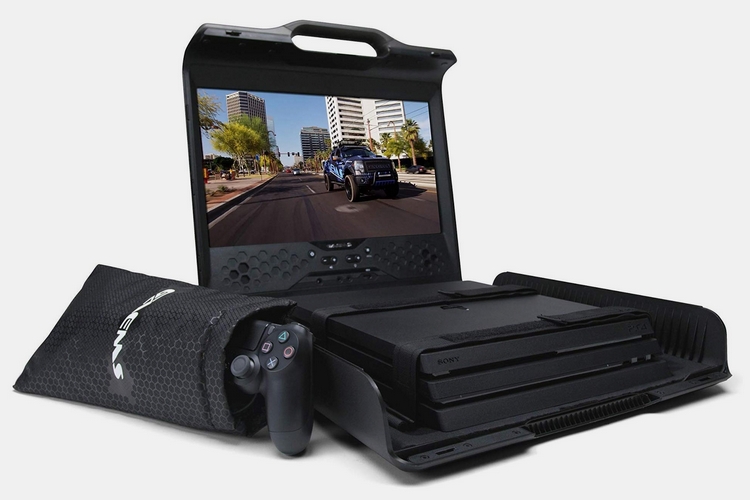 Console gaming is easy when you don’t share a TV with a house full of people. If you do, there’s a good chance you just won’t be able to play every time you get the urge to do a little button mashing. Sometimes, it’s the wife watching reality TV. Or your kids playing with the Switch. Or your roommates bingeing on Netflix shows for eight hours straight. That’s when having something like the GAEMS Sentinel really comes in handy.

Billed as a “personal gaming environment,” the device combines an IPS monitor with a case for strapping down your console, giving you a laptop-like rig that you can easily move around the house. That way, you don’t have to take control of any TV in the house to get your game on – just pull this thing out with your console in tow, find an open outlet, and start playing. 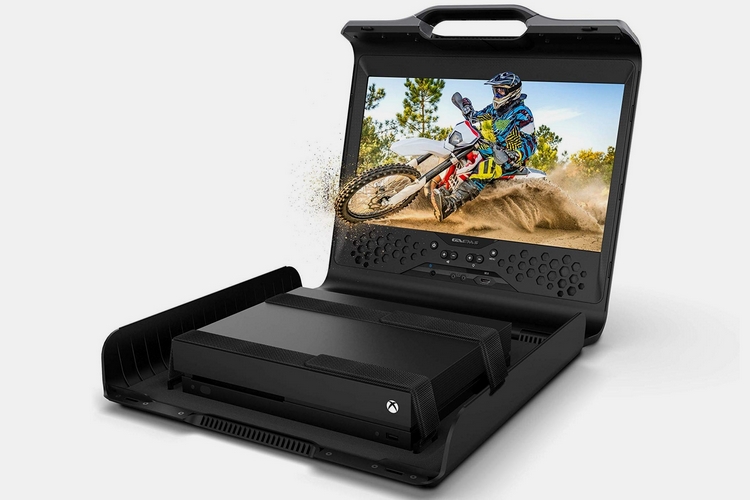 The GAEMS Sentinel has a 17.3-inch IPS display, with 1080p resolution, a 170-degree viewing angle, and, according to the outfit, much more superior color reproduction than any of the rigs they’ve put out before. It’s low-latency, so expect the every button press you perform to be reflected instantly, with no lag in the action whatsoever. Chambered three-watt stereo speakers sit right below the display, ensuring you can enjoy the game’s audio as much as the graphics, with an audio jack for those who want to wear headsets, in case there are people around who’d mind the sound of gunshots, explosions, and corny dialog during cut scenes. Well, occasionally you’d get some fine dialog, too, but let’s be honest, nobody plays video games to appreciate the impeccable writing. 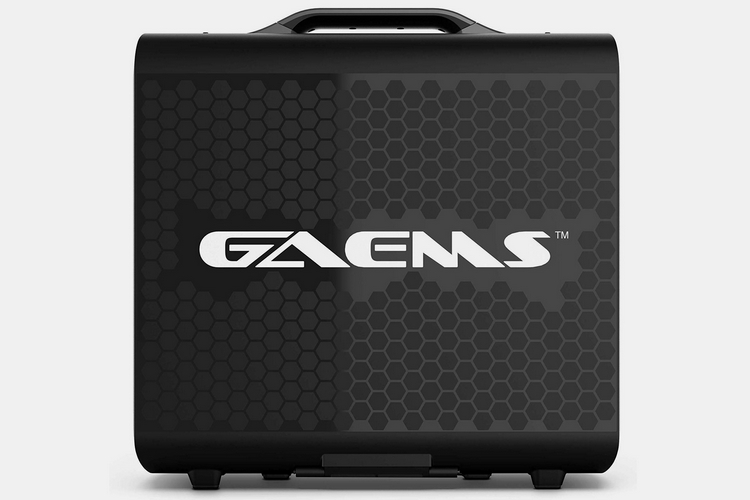 The actual case itself is designed to fit a PS4, a PS4 Pro, an Xbox One S, and an Xbox One X, so all the newer versions of the current-gen mainstays should fit right in. Do note, the original Xbox One can actually be strapped down to the case, just like all the other supported consoles, although the outfit claims the thickness of the console’s enclosure could damage the screen when you close it, so best not tempt fate. If you’d like a similar case for the Xbox One, the outfit has an older model (called Vanguard, if I recall) that’s sized to work with the original version of that console. 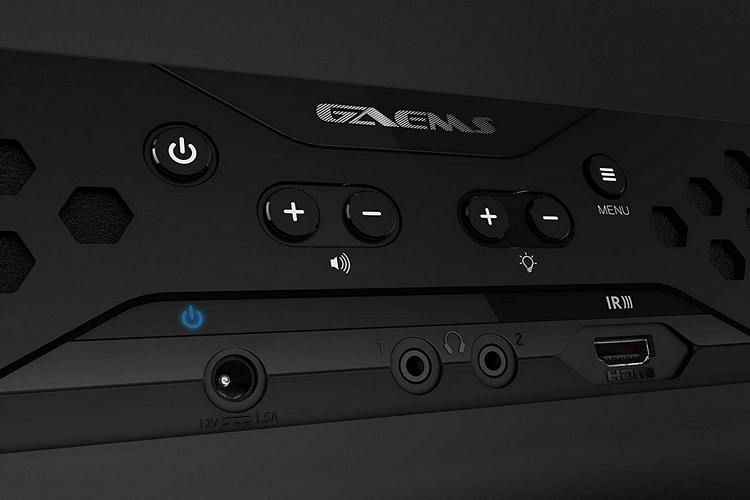 The GAEMS Sentinel case is made from a protective hard-shell, so your console will be duly secured during transit, provided you strapped it down tightly. A handle on top allows you to easily carry it by hand, all while coming in a size that should fit most luggage, in case you want to bring your console setup out on the road. Oh yeah, the monitor can be used to accept other inputs in case you’re tired of playing, so you can use it to watch a movie on your phone if that’s what you feel like doing. Each one comes with an HDMI cable, a remote control (for the display), and a 100-240v AC power supply.

The GAEMS Sentinel will ship in January.