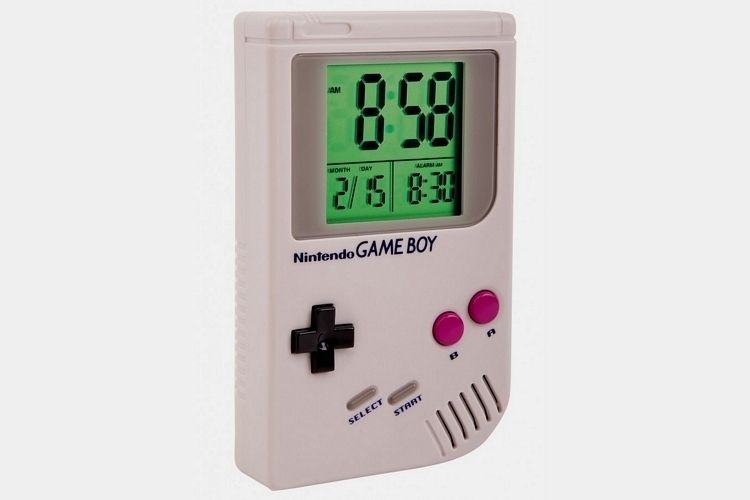 If you grew up in the 90s, it’s highly likely that the Game Boy has a special place in your heart. Sure, it played eight-bit games on a monochrome display that would be unplayable to people in this day and age, but back then, it was the toy all the kids fawned over. Now, you can relive that time all over again every morning when you wake up to this Game Boy Alarm Clock.

That’s right, someone made an alarm clock clad in the exact likeness of the 1989 Game Boy, so you can wake up to memories of playing Super Mario Land, Legend of Zelda: Link’s Awakening, and Blades of Steel. Yes, we used to play Blades of Steel for the fighting, too. Whether you’re a Game Boy fan from back in the day (who likes to relive his youth with modern Game Boy copycats), a younger fellow who appreciates gaming historyw, or just some dude who enjoys gaming accessories of all sorts, this should make the perfect bedside companion to make all your eight-bit dreams come true. 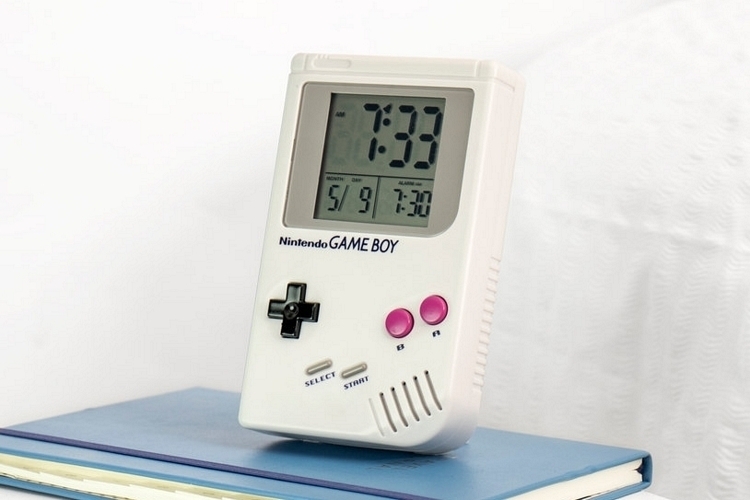 The Game Boy Alarm Clock looks exactly like the original handheld console, so don’t be surprised if a retro gaming fan actually mistakes it for one. That’s because it’s officially licensed from Nintendo, so they copied everything down to the tiniest details. Suffice to day, it looks absolutely authentic from the outside, although don’t even try to load any of your old cartridges since there’s absolutely no way this thing is designed to be used for playing.

Instead, this tribute to the handheld classic is strictly an alarm clock, so you can use it to check the date, check the time, and wake you up at a specific time in the morning only. The best part? It’s loaded with music from Super Mario Land, any of which you can use as your morning alarm sound. Seriously, what’s more awesome than waking up to Chip Tanaka’s whimsical musical stylings every morning? Actually, I can think of about a dozen different things off the top of my head, so never mind. 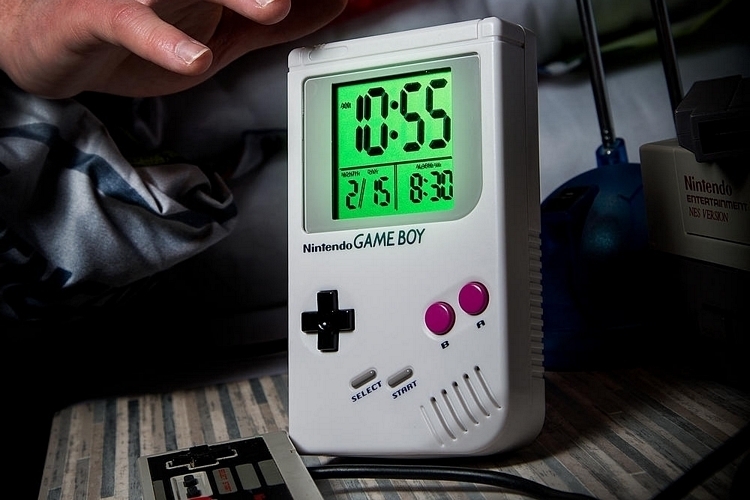 The Game Boy Alarm Clock comes with real buttons, so you can mash those controls to smithereens the same way you did with your handheld console from back in the day. We have no idea if those buttons are the ones you use to set the date, time, and alarm, by the way, so just be careful about mashing buttons – you probably don’t want to end up setting your alarm at 12 noon when you have to be in the office at nine. 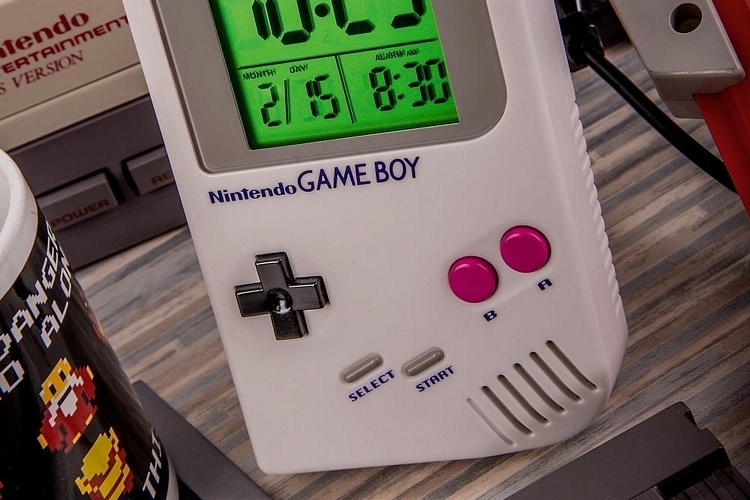 It comes with removable feet that you can use to stand it upright on your nightstand, so you don’t have to pick up the darn thing up to check the time when you’re roused from bed. Since it recreates the original Game Boy, it takes on the same dimensions, so it measures 15 x 11.5 x 8 cm (height x width x depth). Oh yeah, it powers using four AA batteries, so there’s no need to plug it to a wall outlet – just like a real portable game console.