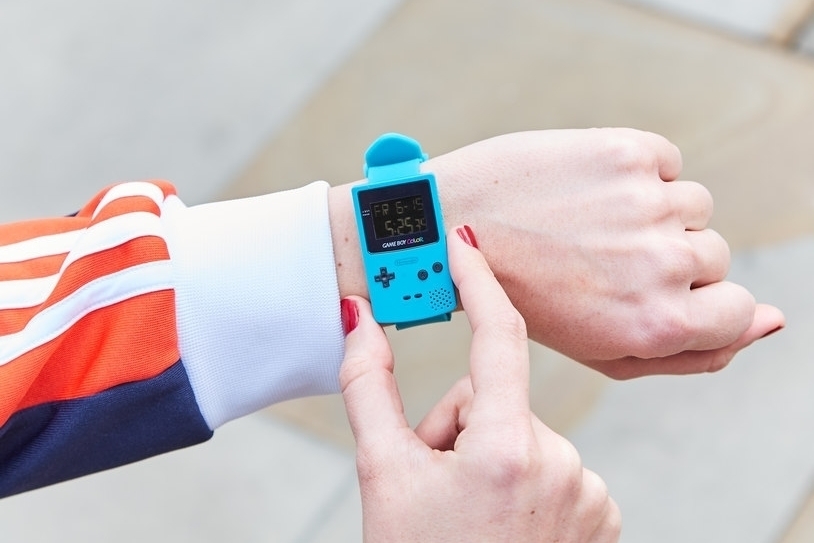 No, it’s not the kind of watch you’ll wear to formal dinner. It’s not even the kind you’ll wear as an everyday timepiece. If you occasionally feel the dorky need to proclaim your love for Nintendo’s handheld console from 1998, though, then the Game Boy Color Watch is exactly the timepiece to add to your collection.

A watch clad in the likeness of the Game Boy Color, it lets you walk around with a miniature version of the handheld console on your wrist. No, it won’t play any Wario Land, Pokemon Yellow, or any of those classic games you remember, but it’s the kind of accessory that will definitely take you back to any cherished memories you keep from around the turn of the century. 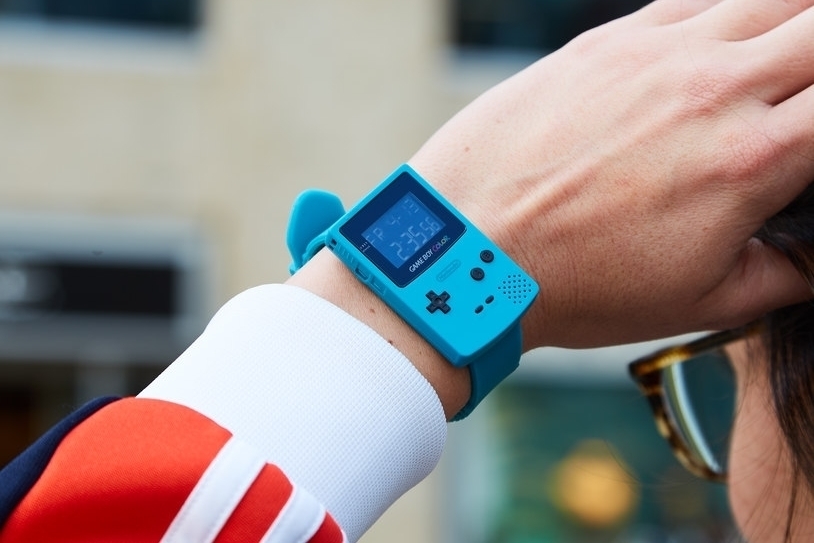 The Game Boy Color Watch is a digital timepiece, with a case styled to look like a miniaturized version of the classic handheld console. It even comes in a bright turquoise color, as a seeming nod to the original device coming in lively colors that were a stark departure from its predecessor’s boring gray finish. Unlike the actual device from 1998, though, the miniature screen isn’t in color, with the watch sporting a standard segmented display for showing the time and date in a single color, so you can only use it for standard watch functions. 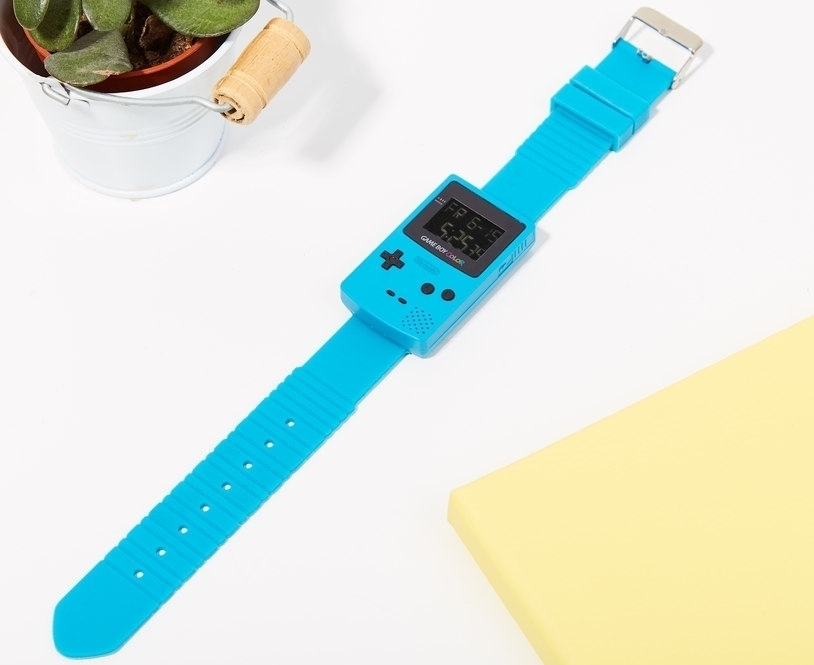 While it won’t play any of the GBC’s games, the watch does come with the same sounds as the gaming device, any of which you can trigger by pressing the action and directional buttons, so onlookers will, at least, think you’re playing some retro game from 20 years ago    while you poke and press on the different controls. Seriously, though, I wish they could have put in any crappy game, just so we can have a real excuse to press those buttons many times over.