Game Golf Wearable Tracks Your Golf Game Like No Other 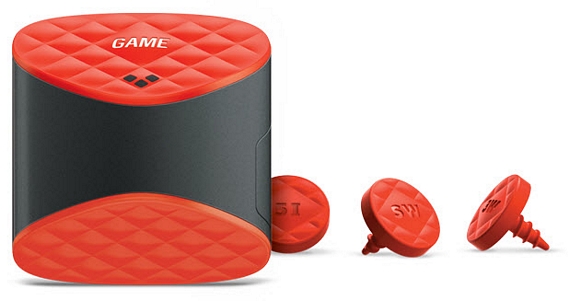 Detailed tracking of statistics, combined with analytics, have changed the game for a lot of professional sports. With the advent of sport trackers, it won’t be long till any amateur enthusiast can begin doing the same in their own games. If the fairway is your playing ground of choice, then Game Golf is the device that brings those metrics to every round you play.

You know how ShotLink tracks and collects every single shot played at the PGA Tour? Well, Game Golf is like your personal statistics and analytics team, recording and analyzing every shot in every hole in every game, along with all the pertinent variables that could potentially factor into your play. 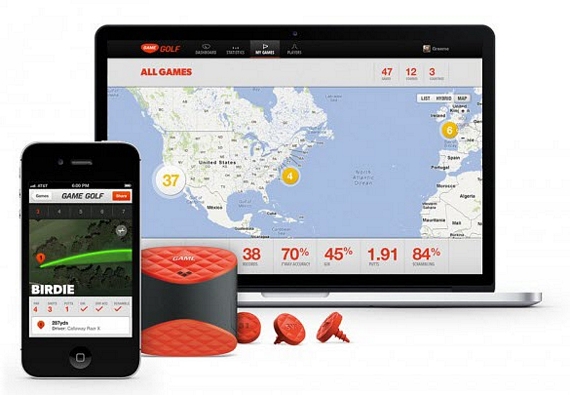 Game Golf consists of two components with their own set of embedded electronics: a wearable that clips to your belt and small plastic plugs (each set comes with 18) that attach to your clubs. The wearable acts like a standard fitness monitor for recording your movements and actions, while the plugs track every shot, registering force, calculated distance, and other data during the course of a game. To make sure a shot registers, though, you’ll have to tap the object in the plug to the wearable so it knows you’re taking an actual swing, rather than just randomly playing air swordfight with the club or something. 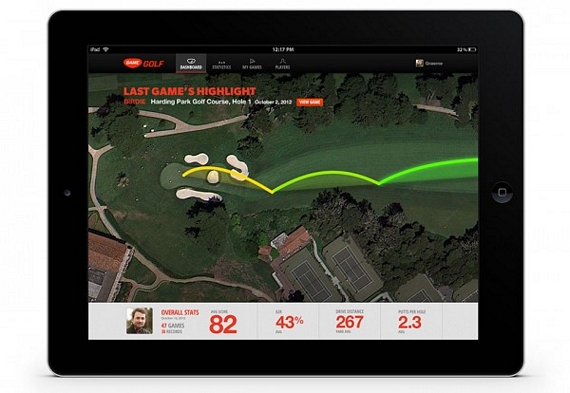 Everything is recorded to the company’s cloud servers, which you can then access via the accompanying mobile and web apps, allowing you to review both individual game and cumulative stats over time. It calculates mathematical trends over time, as well, allowing you to use the data to make adjustments to your play.

Originally a crowdfunded project from last year, Game Golf is now a full-fledged retail product coming out in February. Price is $249.