GameChanger Is A Tabletop Board Game For The iPad 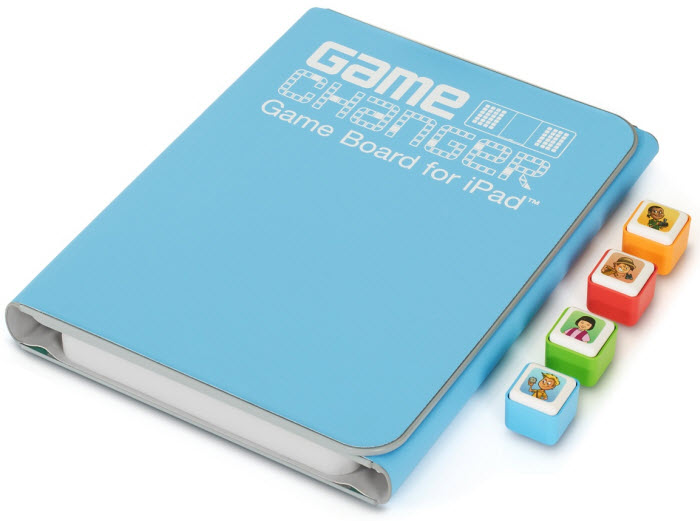 An iPad that slots into a board game dock sounds like a ridiculous idea, although the GameChanger actually sounds pretty neat.  While I’m not sure if it will “revolutionize traditional board game play,” as they claim, it is a novel approach to tabletop gaming that could be fun.

Made by Identity Games, it combines traditional board play with electronic gaming, making for an innovative experience.  Not only does the iPad add animation and sound to your games, it actually interacts with the board, tracking every move all the players make.  And there’s no need for dice or cards either, since they can easily integrate those elements in the iPad apps.

The GameChanger features a three-part game board with a horizontal iPad cradle in the center and two blank panels on each side.  With the tablet docked, the entire rig can be folded like a regular iPad case, allowing you to easily carry the entire game around the house. 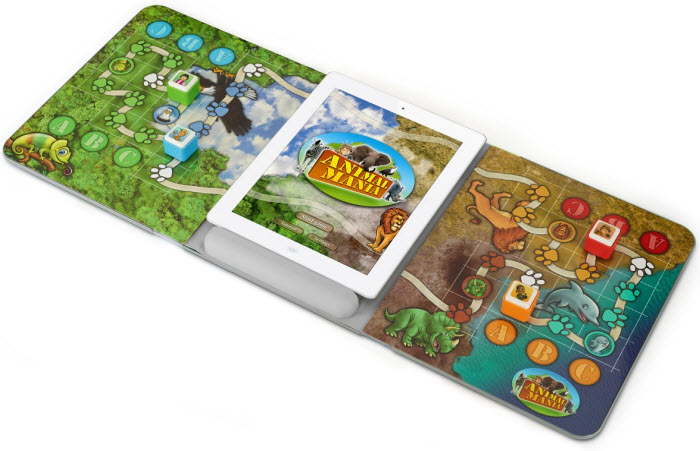 Know how game boards usually let you play just one type of game?  Not this one.  Aside from being able to install new game apps, it comes with skins that you can lay over the two panels for an unlimited number of games.  Only two are available for now, The Magic School Bus and Animal Mania, but that library will probably grow if this thing sells well during the holiday season.

Pros?  The GameChanger could make playing with one iPad a family affair.  Cons?  When someone gets frustrated at a game, better hope they don’t knock your iPad over with an angry swipe at the board.  Price is $79.95.