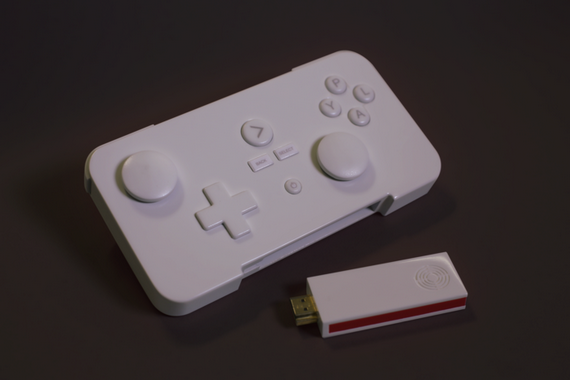 A mainstream Android gaming console is almost certain to happen — it’s too obvious a port of the mobile OS to pass up.  Whether it comes in the form of Ouya or something else, it’s something we can all look forward to.  Could GameStick play that role?

Made by PlayJam, it’s a simple HDMI stick (similar to the Roku Stick) with built-in processing hardware and a preloaded Android build.  That stick pairs wirelessly over Bluetooth with an accompanying gamepad, giving users instant access to Android gaming on their HDMI-equipped TVs (no, that box you inherited from Nana don’t count). 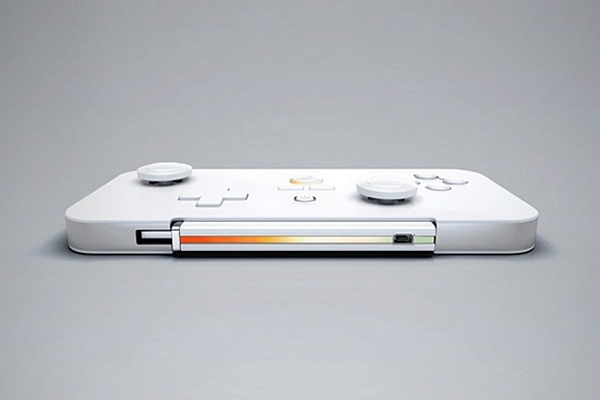 Specs of the GameStick include an Amlogic 8726-MX processor, 1GB of DDR3 memory, 8GB of flash storage, Bluetooth 4.0 and WiFi, all of them crammed inside the thumb-sized stick.  From the sound of it, the storage will be used mostly for caching, with games actually saved over the cloud (hence, the inclusion of a WiFi radio).  The bundled controller features two analog sticks, a D-pad and multiple action buttons.  We do wish they mimicked the Xbox 360 shape, though, since that brick-like form factor doesn’t seem all that friendly for prolonged play (we’ll know when we try it, though). 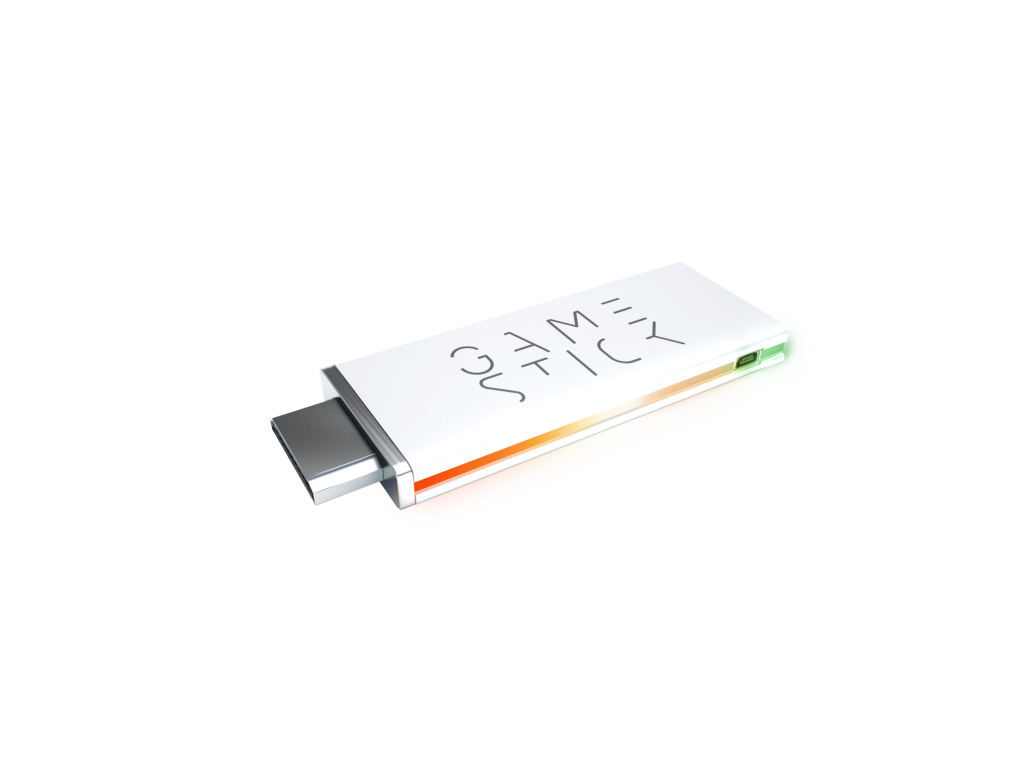 While they included a controller, the console is supposed to work with most of the Bluetooth gamepads currently in the market.  They support multiplayer, too, for up to four controllers at a time.

So far, PlayJam claims their hardware and software setup should be compatible with around 200 titles on the Google Play store, although they are working with a network of developers (currently 250+) to further solidify the lineup of working titles.  They’ve taken to Kickstarter to further fund the project, where you can reserve yourself a unit starting at $79.