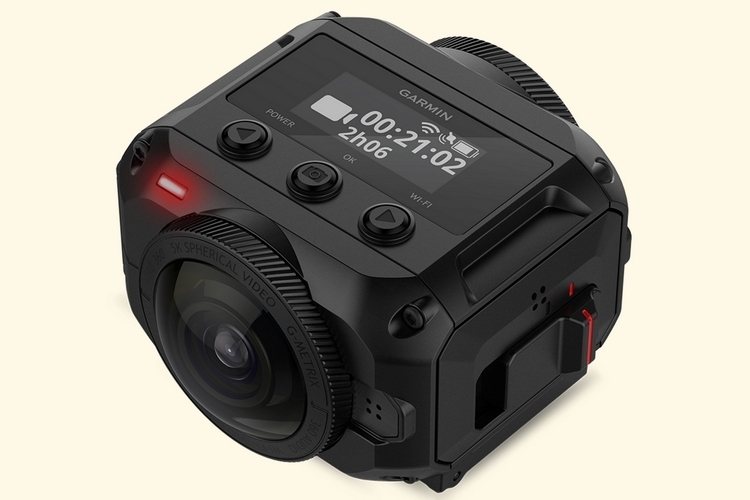 We’re big fans of Garmin’s voice-activated action cam, which allows you to start and stop shots without having to lift a single finger. If you’ve been waiting for a 360-degree shooter that can do the same thing, you might want to check out the new Garmin Virb 360.

Like its 4K counterpart, the spherical shooter can respond to voice commands, so you can keep your hands on the handlebar, the paddle, or whatever other gear you’re holding the entire time. It also retains the data layering feature, which allowed you to automatically overlay sensor-tracked information like speed, location, and heart rate over the video at precise points. 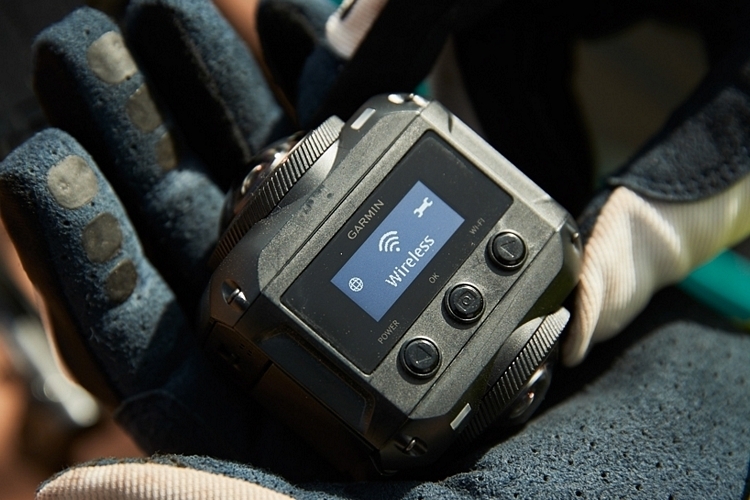 The Garmin Virb 360 uses two cameras with fisheye lenses facing opposite directions, with all captures automatically stitched right in the camera to create a 5.7K resolution VR-compatible spherical video at 30 fps. Four microphones allow it to pick up audio from all directions just as clearly, with three modes of image stabilization ensuring every frame is smooth no matter how much you’re moving. Since this is meant for action sports, the camera is durable enough to survive bumps, drops, and scrapes, all while being able to submerge at depths of up to 40 meters. 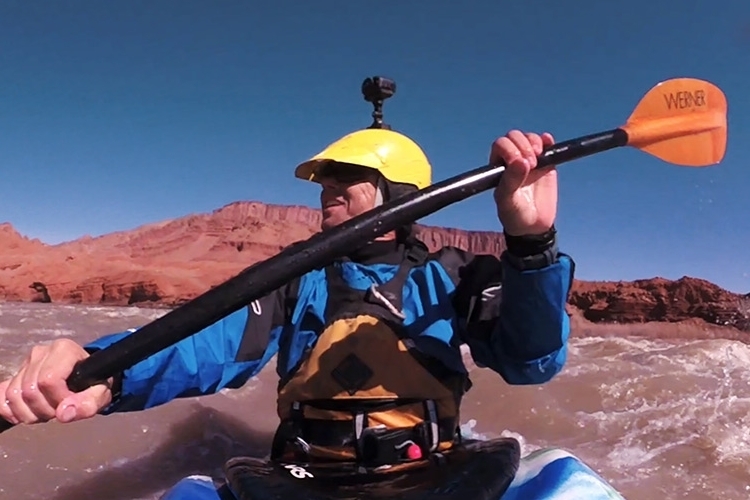 Features include built-in GPS/GLONASS, Bluetooth, NFC, ANT+, and Wi-Fi with live streaming support. It has a battery life of 65 minutes on a single charge, although you can easily swap a fresh one just by opening the battery door at the bottom of the unit.