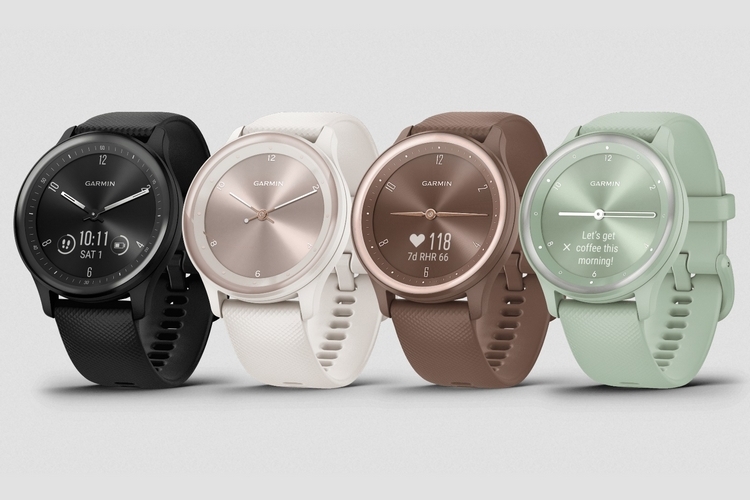 If you prefer wearing analog watches, but want to enjoy the fitness tracking capabilities of digital smartwatches, then you’ve probably heard about Garmin’s hybrid smartwatches, which combine an analog dial with a hidden digital screen in the background. The Garmin Vivomove Sport is the newest addition to that line, bringing a sportier look and an even more affordable price.

No, it doesn’t use the dial’s entire background as a digital screen like the more expensive Vivomove Style. Instead, it uses a smaller hidden screen at the lower half of the dial to show notifications, messages, and any information you want to keep tabs on, allowing them to retain the functionality while keeping the price a lot lower. 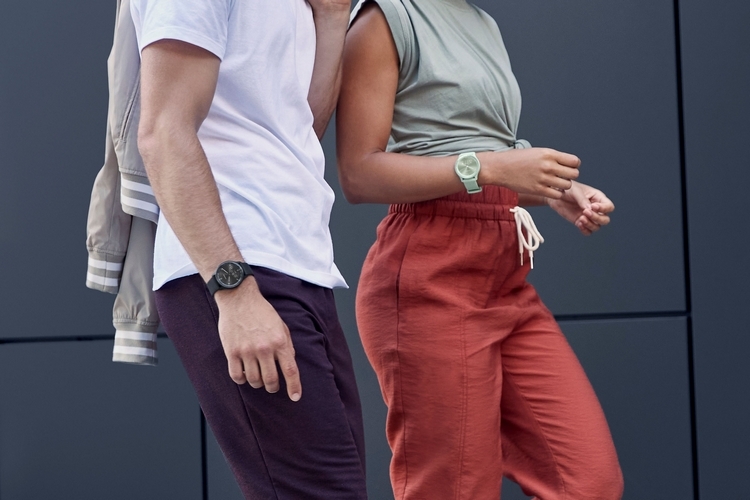 The Garmin Vivomove Sport has a 40mm round case showing off a standard-looking analog dial with six numeral hour markers and minute indicators along the edges. It’s a clean dial, with no flourishes on the background, so much so that you can’t even tell there’s a hidden OLED panel at the lower half of the watch face. Double tap on the glass (it’s touch sensitive) and the watch hands immediately move to a horizontal position to move out of the way, after which the screen lights up, giving away the watch’s smartwatch function.

There are no crowns or buttons on the watch case itself. That’s because everything is controlled using gestures you perform on the glass lens over the OLED panel. You can swipe on it, for instance, to change whatever’s displayed onscreen, switching between digital time, step counts, heart rate, health data, and other information. If you long press on the screen, it will open a menu, where you can modify settings for all the features of the watch, from activity tracking and advanced health metrics to notification settings and smartphone control. Yes, you also set the time, alarm, and everything else right on the menu. 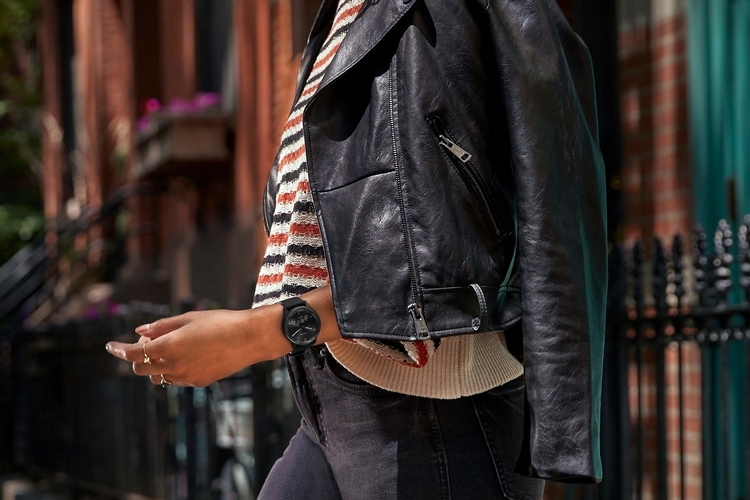 The Garmin Vivomove Sport supports all the usual activity tracking you will find in Garmin’s GPS sports watches, such as running, cycling, and swimming, along with a variety of common gym workouts like strength training, cardio, yoga, and pilates, among others. While it doesn’t have a built-in GPS, it does use the GPS on any paired smartphone, so you get GPS info, along with data from the onboard accelerometer, heart rate monitor, ambient light sensor, and oxygen saturation sensor. It’s compatible with both Android and iOS, too, so even iPhone users who want a fitness tracking-capable analog watch can partake. 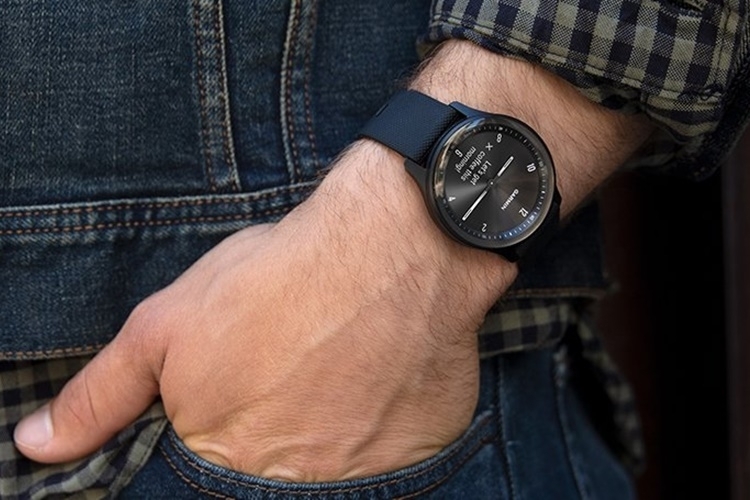 Do note, the watch’s OLED display isn’t anything to write home about. It’s low res at just 72 x 154 pixels, while being a bit of a struggle make out in direct sunlight. That, we guess, is the tradeoff for the much more accessible price, which, honestly, isn’t all that bad. Other features of the watch include 5ATM of water resistance, up to six days of battery life, and onboard storage that can store up to two weeks’ worth of activity tracking data.

The Garmin Vivomove Sport is available now, priced at $179.99.