How You’ll Charge Your Future Electric Cars: The GE Wattstation 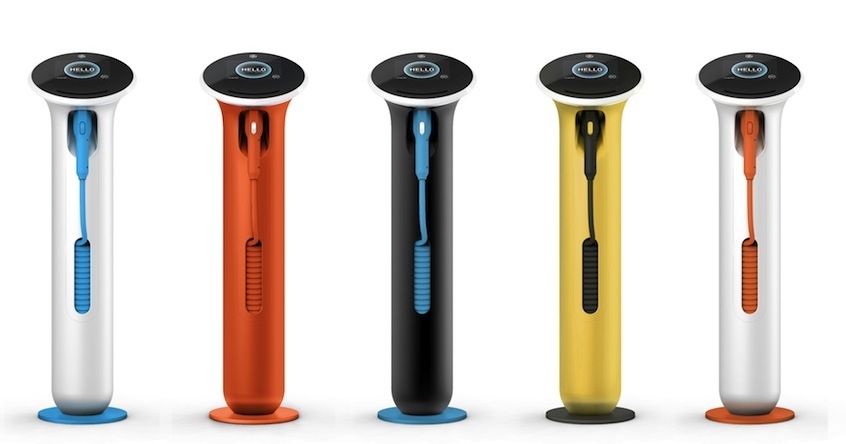 With consumer electric cars an imminent likelihood in our near future, it’s time that charging infrastructures be given the attention they deserve.   If the GE Wattstation has anything to do with it, our future battery-replenishing  stations will be as stylish as they are functional.

Designed by Yves Behar’s Fuseproject, the machines are  smart-grid enabled and can be installed by any party (both groups and individuals) interested in setting up a charging facility.  According to Behar, the proportions, colors and style are intended to make it both easy to see and use. 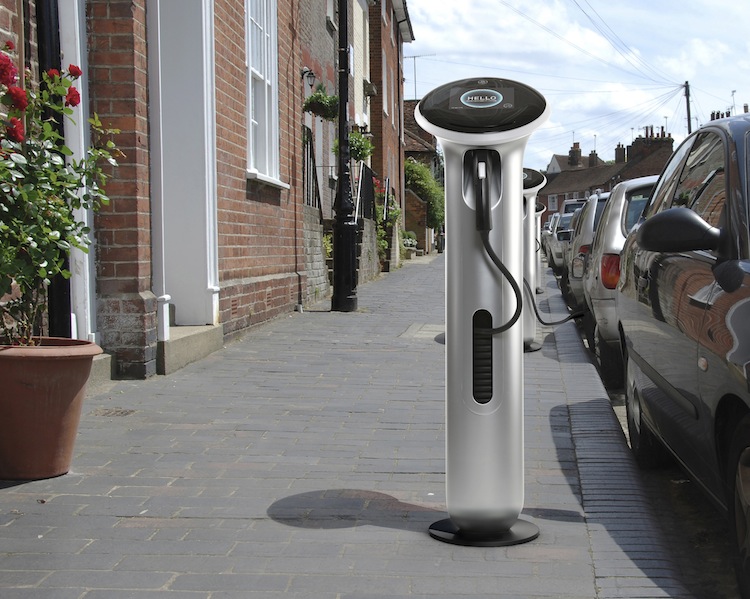 The GE Wattstation’s biggest advantage lies in its efficiency.  While conventional EV chargers can top up cars in 12 to 16 hours, the new machine will do the same in only 4 to 8, making refilling a battery considerably quicker.   The operating interface uses a small touchscreen display, with a LED indicator along the top edge indicating the charger’s availability (green when open, red when not, blue when in use).

While 4 to 8 hours is far from convenient, it does offer a faster, more powerful alternative for charging both in homes and parking lots.  Plus, the gorgeous, potentially standard-setting design of GE’s chargers should look mighty fine wherever they’re set up.

According to GE, the Wattstation will be rolled out commercially in 2011, with a smaller, home version to be introduced later this year.