Genki ShadowCast Turns Your Laptop Display Into A Standalone Monitor 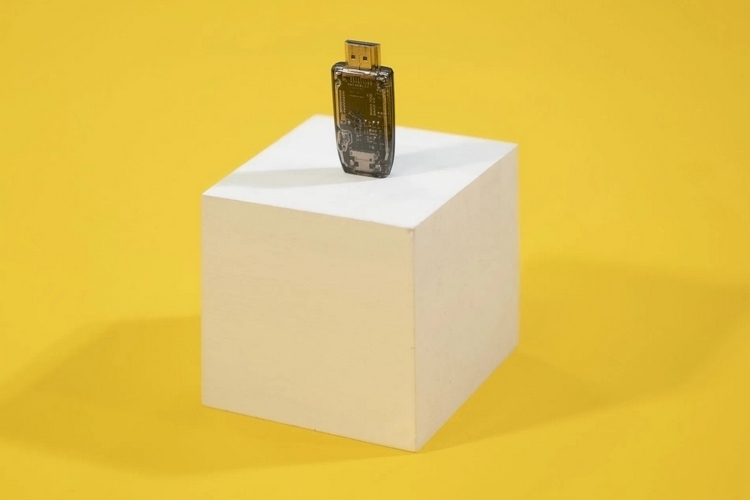 You’re on the road, itching to play some games on your Nintendo Switch. So you fire up Doom Eternal and wage savage battles with demonic forces from the pits of hell. Only thing is, there’s so much happening onscreen, that tiny 6.2-inch display on your Switch is giving you a headache. You need a bigger screen to properly enjoy this game and while bringing one of those portable monitors along makes that possible, the Genki ShadowCast seems like it makes for a more convenient option.

An HDMI dongle with a USB-C output on the other end, it allows you to connect your Switch, along with any other HDMI-equipped device, to a laptop, in order to use its monitor as your display output. That’s right, this thing turns your laptop’s display as a standalone monitor, so you can use the screen you already carry with you as a big screen option for gaming on the go. And yes, it works with both Windows and Mac laptops, so everyone gets to enjoy big-screen gaming even without a proper TV. 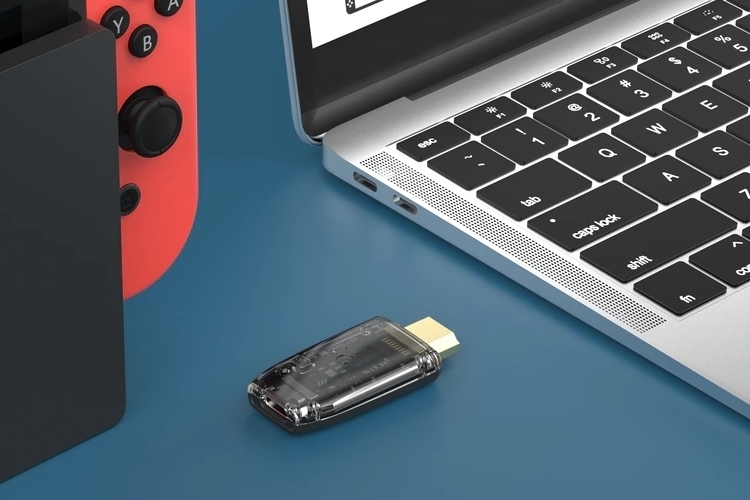 The Genki ShadowCast is a small HDMI dongle (measures 1 x 2.1 x 0.35 inches and weighs 10 grams) that plugs in to the video-out slot on your game console, so it shouldn’t interfere with the device’s regular operation. It has a USB-C slot in the back, where you can plug in a cable to create a tethered connection to a laptop with a similar USB-C port. The dongle itself does the heavy lifting of converting the video signal from the HDMI into one that can be carried over a USB-C connection, which it sends to the laptop, where it’s received by the Genki Arcade app. From there, you just put the app in the foreground and set it to fullscreen to turn that laptop monitor into a big screen for whatever game you’re playing. 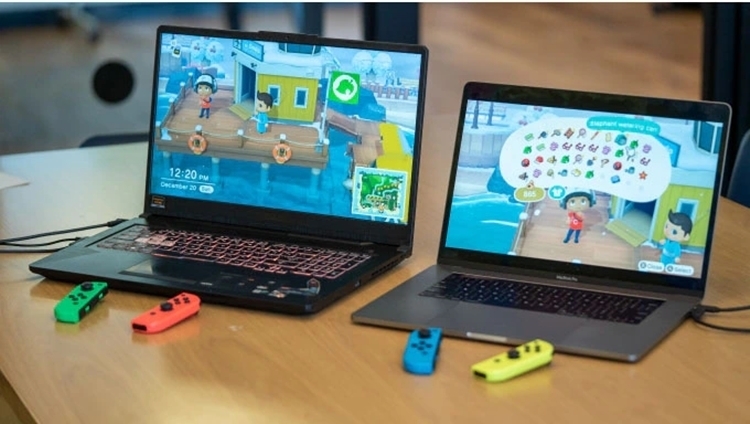 As you can imagine, there’s plenty of gaming uses for this thing. The most obvious is being able to use a bigger screen to play with the Nintendo Switch on the road, so long as you also have a laptop with you. College students, on the other hand, no longer have to buy a TV to play console games in their dorms, so long as they have a laptop they can use as a functional TV. Apart from gaming, the outfit recommends using it to plug in a camera if you need a video monitor or plug in a primary gaming computer for doing video captures. 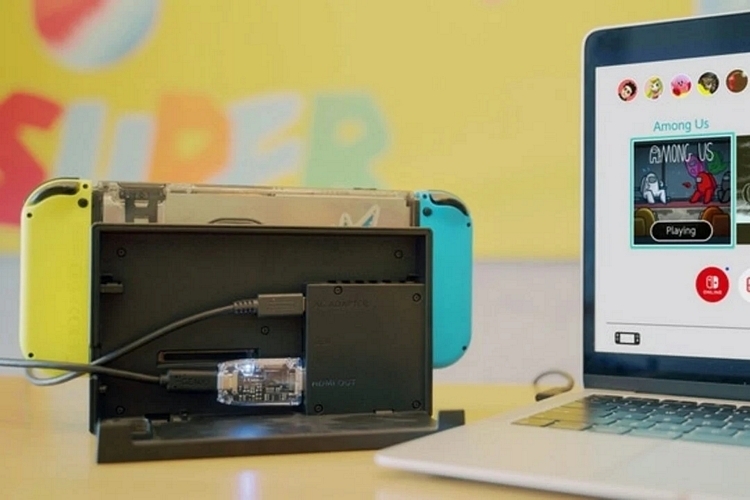 The Genki ShadowCast does have some limitations, which may be enough to make some folks opt for a portable monitor instead. Specifically, it can only output videos in a maximum resolution of 1080p at 30 fps or a lower HD resolution of 720p at 60 fps, so you won’t get to enjoy all that 4K goodness the PS5 and the Xbox Series X are bringing. Of course, if you’re mainly playing on a Switch, we doubt that matters. Additionally, using it with the Switch means you’ll need to have a dock with you, either Nintendo’s own or one of those third-party models.

A Kickstarter campaign is currently running for the Genki ShadowCast. You can reserve a unit for pledges starting at $39.