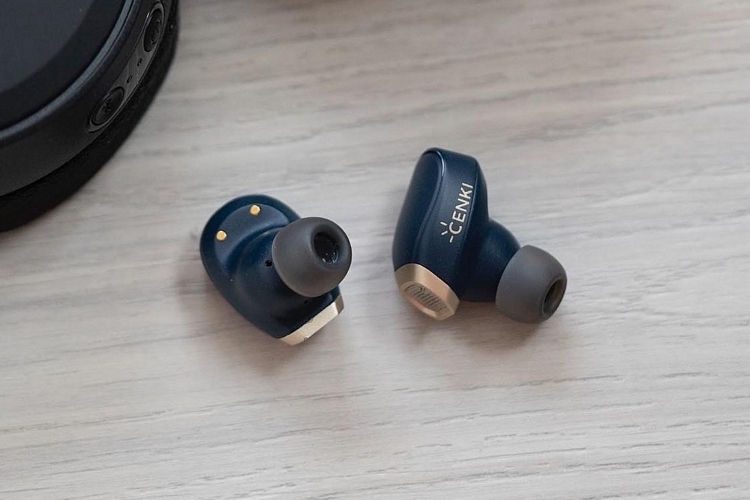 Multipoint connectivity is a great feature in many true wireless earbuds, allowing you to effortlessly switch between audio sources. That means, you can quickly switch to audio on the TV when the Zoom call on your phone veers away from subjects that concern you, then simply switch back to check in every now and again. Problem is, that risks missing out on conversations that might actually be directed at you. That’s why, instead of simply making the switch between connections easy, the Genki Waveform allows you to listen to two audio devices at the exact same time.

Finally, someone made a proper multi-tasking pair of true wireless earphones, allowing you to listen to two audio sources simultaneously with no need to switch from one to the other. Want to play with your friends on the Switch while communicating over Discord on your phone? This thing can do that. How about taking a call on your phone without having to pause the Netflix movie playing on your tablet? That works, too. 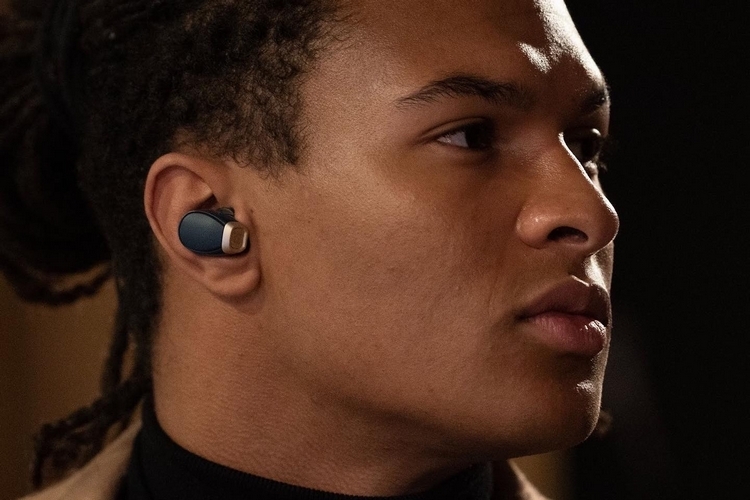 The Genki Waveform’s signature feature is called Dualstream, which allows it to listen to two devices at the exact same time. As you can imagine, there are tons of situations where this will come in handy, especially with most of us relying on multiple devices throughout the day. For Genki, one of the biggest priorities was being able to stream audio from both the Nintendo Switch and the smartphone, which will allow gamers to hear in-game audio without having to use Nintendo’s not-quite-stellar voice chat app.

The Dualstream feature, by the way, relies on the charging case to serve as a hub, so you need to keep it within the vicinity at all times. That means, audio doesn’t stream directly to the earphones – instead, the case receives both audio sources and mixes them before transmitting to the ear pieces. If you don’t plan to take advantage of the Dualstream capability, though, then you can stream directly to the earbuds, same as other similar products. 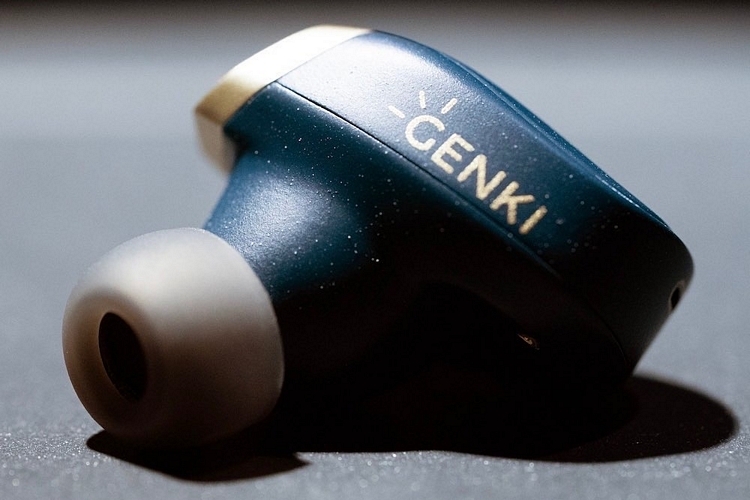 The Genki Waveform comes with a 10mm dynamic driver and a balanced armature driver on each ear piece, allowing it to reproduce a rich soundstage with deep bass and accurate treble. According to the outfit, this results in 3D sound that will be highly useful for gamers, as it allows you to not just hear plenty of details but locate the direction each sound coming from. Yes, gaming is a huge component of these earbuds, with Genki making sure it offered low latency by default, with no need to switch to a specialty “gaming mode” the way other true wireless headphones require. It supports aptX, SBC, and AAC. 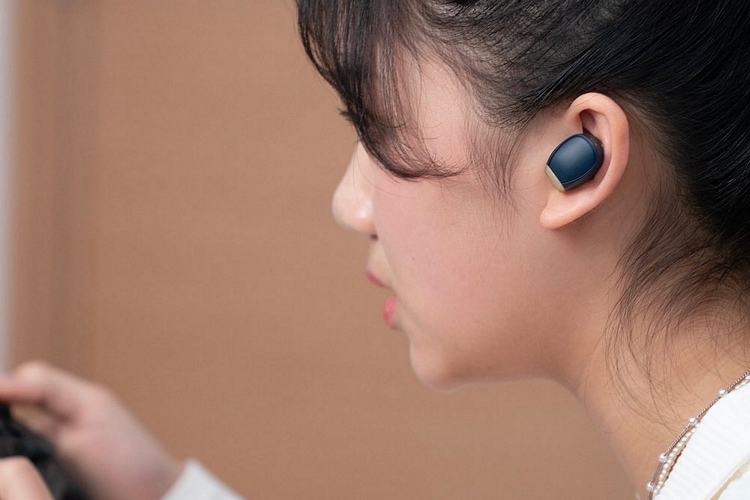 The earbuds have a three mic array on each earpiece, along with the latest aptX Voice technology and Qualcomm’s cVc 8.0 tech, which brings echo cancelling and noise suppression into the mix. Further reinforcing clear audio pickup is adaptive noise cancellation using a feed-forward mic for noise filtering and a feedback mic that cancels lower-pitch sound. The earbuds, by the way, allow for 13 hours of playback between charges, with the case holding another 26 hours’ worth of charge.

A Kickstarter campaign is currently running for the Genki Waveform. You can reserve a unit for pledges starting at $199.