Genuine Breaking Bad Props Are Now On Auction, Yo! 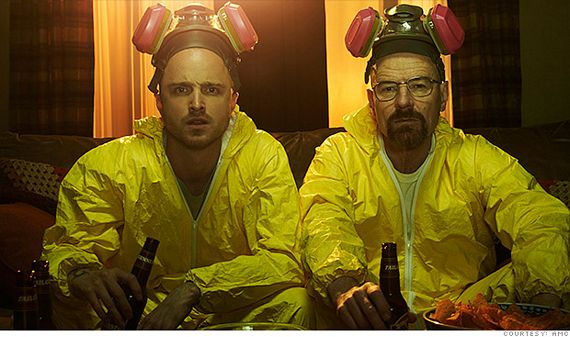 On Sunday, we say goodbye to one of the most engaging TV shows of all time.  And like all legendary TV shows, Breaking Bad will leave behind throngs of fans who will keep it alive in their hearts, across overly-opinionated Tumblr blogs and Facebook tribute profiles, and home shrines adorned with memorabilia from the show.  If you have serious interest in setting up one of the latter, the Breaking Bad Prop Auction at Screenbid is exactly where you want to spend the next couple of hours. 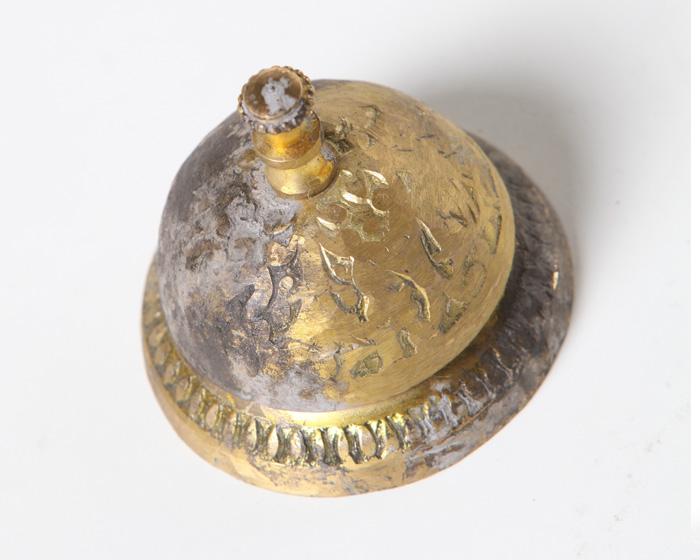 Want any of the ugly cars any of the main stars drove on the show?  They’re all there — Walt’s Cadillac and Pontiac Aztek, Jesse’s Monte Carlo and Toyota Tercel, Skyler’s Jeep, Todd’s El Camino, Badger’s Pontiac Fiero, and loads more are all up for auction.  That symbolic pink teddy bear from season three?   Yep, it’s there, too.  Basically, a whole load of props, from memorable pieces like Walter White’s copy of Leaves of Grass  to tiny trinkets like name tags from Los Pollos Hermanos’ employees, are on board.

Folks who want to dress up like characters from the show can get anything from Walter White’s tighty-whities (the one he wears while cooking in the trailer in the middle of the desert) to Gustavo Fring’s old-school corduroy suit to the hazmat outfits they don in the state-of-the-art meth lab (sounds great for Walter White cosplay during Halloween, by the way).  Starting bids range from $10 for small trinkets to a couple hundred for functional items like the Salamanca brothers’ axe and Jesse Pinkman’s Roomba to a few grand for cars and memorable pieces like Hector Salamanca’s wheelcair.

You can visit Sony Pictures’ Screenbid auction for Breaking Bad from the link below.