Let’s Go Ghost Hunting (This Post Not For The Faint Hearted!) 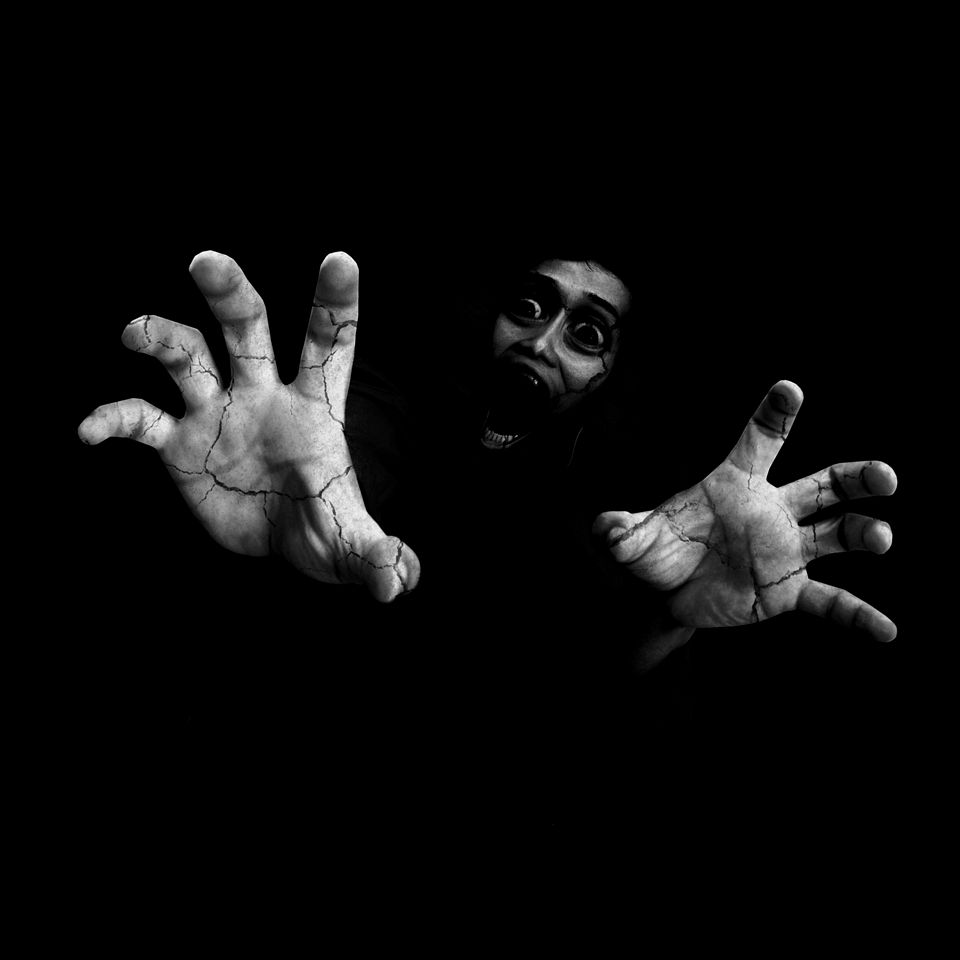 A few years ago, one of my friend was featured in a “ghost hunter” type TV show.  That was back when she lived at her parents’ home and somehow managed to bring a ghost into her room.  Yep.  This isn’t one of those stories where they moved into a house and the horror was waiting.  According to the TV “ghost experts” (or whatever they’re officially called), the presence in the room actually followed her after she “attracted” it during a weekend hike.  And yes, it decided to make its home where she sleeps, instead of that grimy, humid outdoor trail they went to.

Anyway, they filmed the episode at her house with all manners of ghost gadgets and whatever, measuring readings of all types and attempting to communicate with the malignant spirit like they always do on TV.  On the episode shown, they managed to drive the spirit away using their keen spiritual powers and magical gadgets,  making life peaceful again in the once-haunted space.  In real life, they didn’t.  Instead, they told her the spirit (which they called a demon — not on TV) cannot be driven off and advised her to move.  The rest of the family can stay in the house, but they had to keep her bedroom locked and uninhabited.  So she did.  And to this day, that bedroom stays locked.  True story. 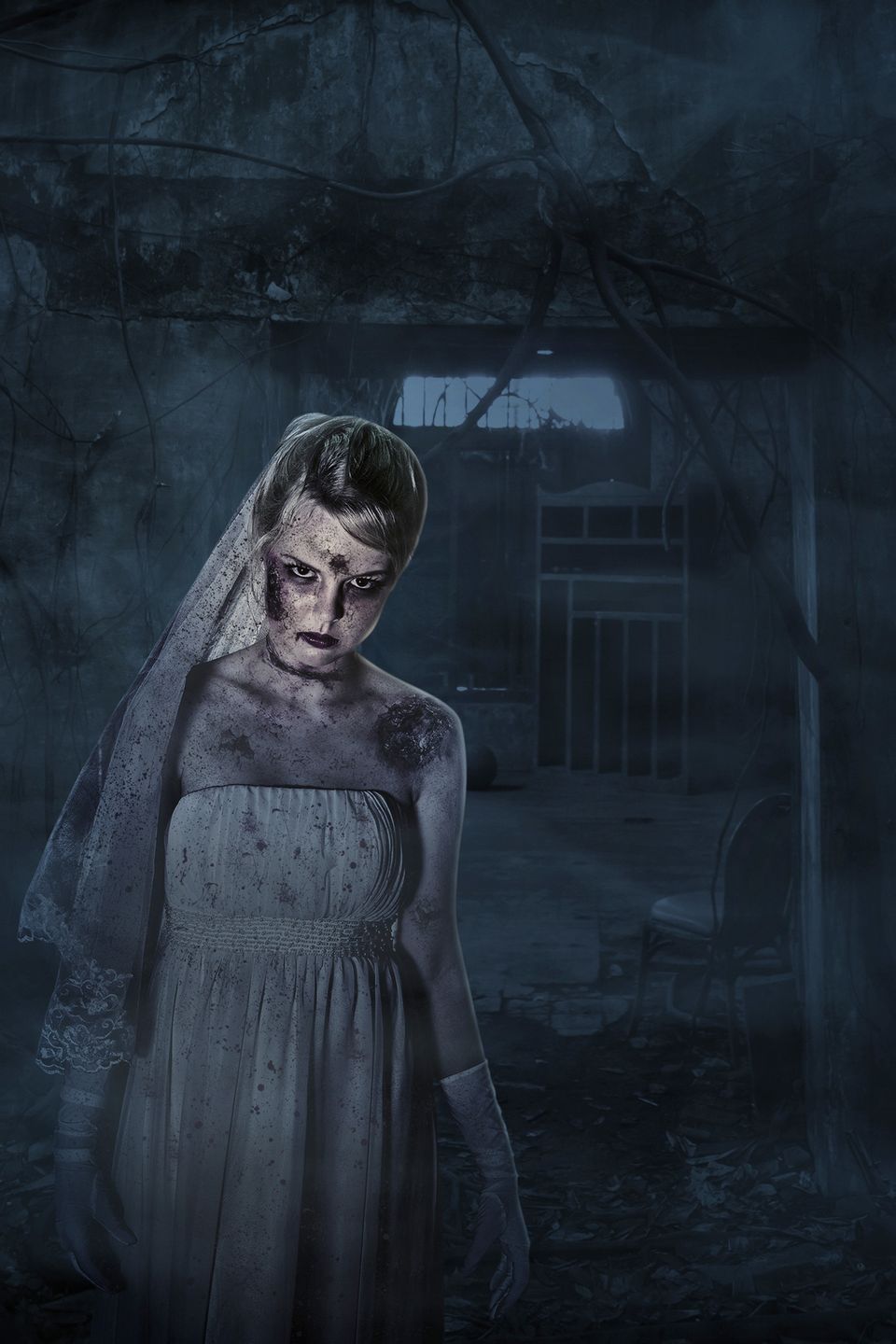 I’m still iffy about believing in ghosts.  I’ve been to her haunted room back when she still lived there (me and other friends will intentionally visit to “experience” the haunting) and, I have to admit, there were things going on that were creepy as heck (seriously, I imagine if I slept there alone and those things happened, I’d freak out like a motherf——).  However, I’ve never really been the sort to see ghosts and paranormal things the way some people do so I’m still on the fence, although that experience sure planted some serious seeds.

At any rate, visiting haunted places has been a young-people pastime for as long as I can remember.  And there’s no better time to bring up doing it than the days in and around Halloween.

The sad thing about ghost hunting is, you’ll mostly end up spending the night laughing, making jokes, and scaring each other.  If you’d like to add some pseudoscience into the mix to make tracking spirits and supernatural presence into a 21st-century activity, however, there are plenty of gadgets out there willing to service your paranormal curiosities.

Almost every ghost hunting kit will include this selection of gizmos:

1. A digital camera/video recorder. The last thing you want is for an apparition to show itself and not capture it on an SD card for later review.  The better the camera, the more details you can capture, so bring the best one you got (that you know how to use anyway).

2. A digital audio recorder.  Ghosts will seldom show themselves.  However, they will often make their presence felt with sound (or your friends will hide somewhere and pretend they’re ghosts by making creepy noises).  Either way, you’ll want to record that for proof of your ghostly experience.  A powerful recorder like the Zoom H2n should do the trick wonderfully.

3. A Notepad.  Sometimes, a ghost will enter one of your friends and send you messages.  Hey, it happens in the movies.  When that takes place, they may want to write something down instead of speaking in tongues so this old-school combo will come in handy.

4. Flashlight. Haunted places are usually dark.  Well-lit places, for some reason, never end up haunted.  So bring a strong flashlight to ensure you can navigate the halls safely.  There may be no ghosts in the place, but holes on the floor and slabs of wood sticking out can hurt you in serious ways.  A baseball bat flashlight is probably a good idea when you want a makeshift weapon when something does end up touching you in the dark.

5. EMF Meter.  This is a real science lab contraption for measuring electromagnetic fields, which supernatural presence apparently disrupt when they’re in the vicinity.   You’ll be looking for spikes and anomalies that don’t come from normal home items like electrical wiring and electronic appliances.  Probably a good idea to watch a couple Youtube videos to figure out when you’re reading a ghostly presence or when your home is just experiencing a power fluctuation.

6. IR Thermometers and Thermal Cameras. IR Thermometers scan the area to detect “cold spots.”  The idea is, ghosts can drain the warmth in their presence, so cold spots in the vicinity can indicate the existence of something in that space.  Paired with thermal cameras, they can let you see what the naked eye otherwise can’t.  At least, that’s the idea. 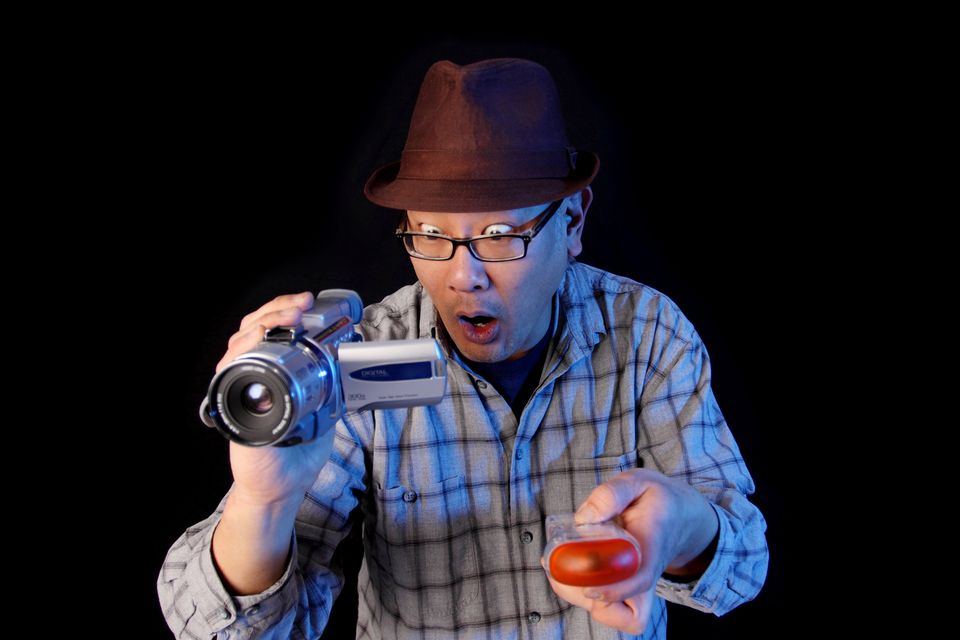 1.  Full Spectrum Video Kit. Most “professional” ghost hunters rely not just on a good camera, but a full spectrum video kit.  What does that mean?  Basically, a complete setup that involves a high-end video camera, a full-spectrum light with high-power LEDs, a pro-quality infrared light for capturing those dastardly presences in the dark, and accompanying mounting hardware.  If you’re just goofing off with friends, you can skip this and bring plenty of alcohol for your enjoyment instead.  If you’re serious about capturing paranormal beings on video, though, this is a must-have in the arsenal.

2. Ghost Box.  Audio recorders are good, but ghosts don’t actually make it easy to record their voices.  That’s where a Ghost Box comes in.  It is, basically, a radio scanner that reads across local frequencies, so ghosts can use stray bits of static and white noise to communicate their messages.  Of course, you can also end up receiving distant radio broadcasts that are so grainy they sound like ghost voices, so it’s important to take things with a grain of salt.

3. Ovilus. Similar to the Ghost Box, an Ovilus is a device that allows ghosts to communicate in a language you can comprehend.  Instead of picking up random transmissions, however, the Ovilus takes temperature, EMF measurements, and other environmental readings, then “translates” that into language.  Yeah, it’s kooky.  Chances are, you’ll end up with random gibberish majority of the time, but we guess that’s part of the charm.

4. Shadow-Activated Motion Detector.  When ghost-hunting, you’ll end up seeing a lot of shadows.  Sometimes, it’s yours; sometimes, it’s your friends; sometimes, it’s the paranormal manifestation you’ve been waiting for.  If you’d like to keep guard on an area to catch shadows suddenly passing through, a simple shadow-activated motion detector can do the trick.

5. Computers.  Monitoring individual gadgets can be a pain the ass.  Computers let you hook everything up, making for simpler, comprehensive ghost hunting from a central monitor.  Doesn’t get any easier than that. 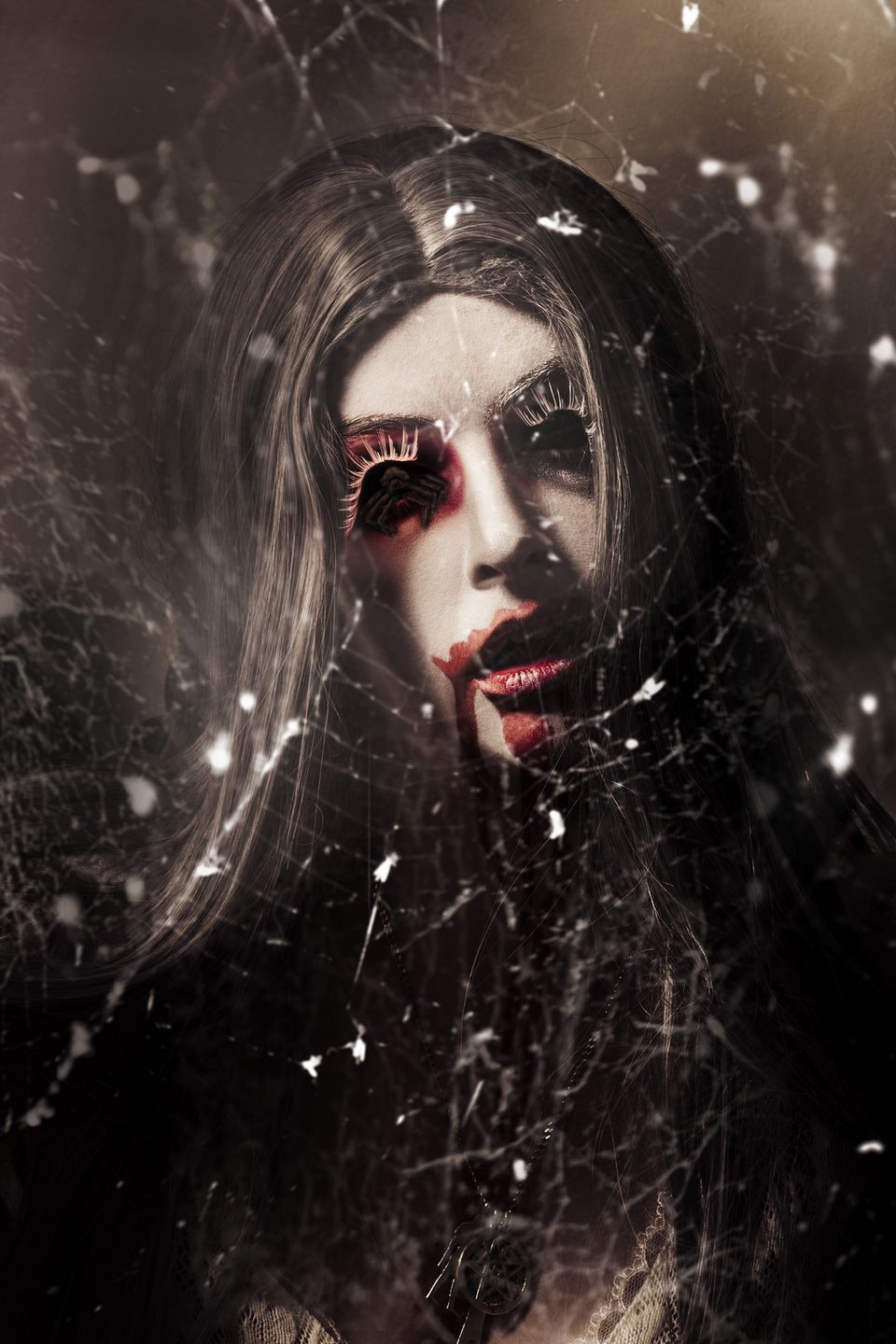 To this day, we doubt anyone has proven the existence of ghosts using the above gadgets.  Nobody really knows what ghosts are so nobody can really build anything that can measure them with any sort of reliable accuracy.  But, who cares?  Hunting ghosts is fun.  At least, it’s more fun than sitting through a crappy horror movie on HBO, so we give you permission to suspend disbelief and enjoy a night of paranormal adventure.

Oh yeah, one thing: bring flying drones.  Put an IR camera on a drone, have them fly around over and over, and get a bird’s eye view of the haunted space.  Sounds like fun.  Even better, put a blanket over a drone and pretend it’s a ghost like this dude did.  We have to admit, it’s genius and hilarious at the same time.