Ghost Minitaur: This Dog-Like Robot Can Open Doors, Run Up Stairs And Even Climb Fences 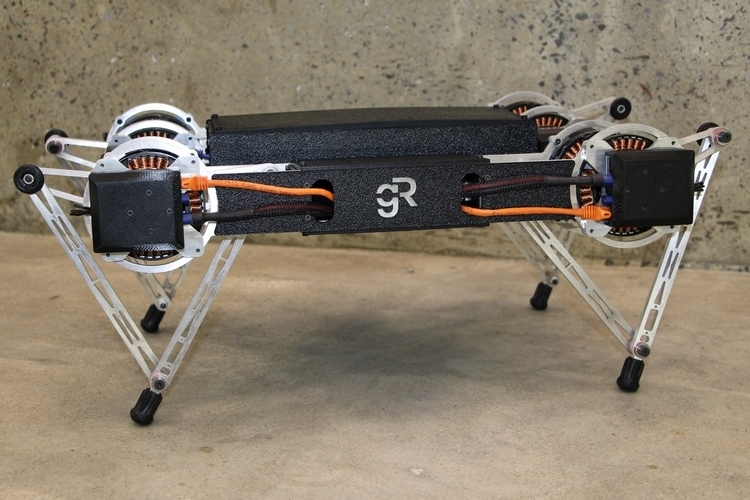 It looks ridiculous climbing a fence and opening a lever-style door handle. Despite the less-than-ideal aesthetics, the Ghost Minitaur capably accomplishes both, making it quite the capable infiltration robot that you can use to penetrate secret lairs, classified detachments, and superhero headquarters for all your nefarious supervillain needs.

A quadruped robot, it comes in a dog-like form factor, allowing it to crawl under furniture and similar tight spaces. More importantly, it doesn’t just walk, but perform different types of movements, too, allowing it to access a whole load of places that might not be viable for similar land-based automatons. 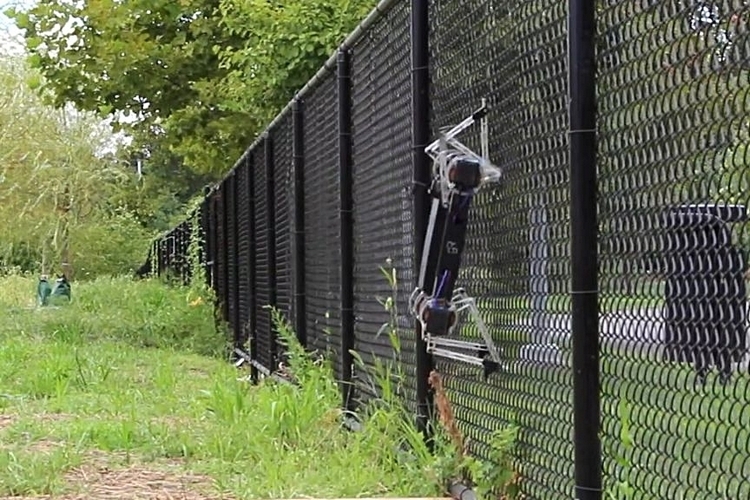 Ghost Minitaur comes with legs sporting two degrees of freedom, allowing it to exert precise forces and perform basic manipulation, giving it the ability to jump (which it uses to open lever-style doors), ascend stairs, move sideways, and even climb fences in a very inefficient manner (see the video below to watch it in action). It comes with a direct drive that’s powered by rotary electric motors, with multiple interfaces (SPI, I2C, and UART sensors, along with standard Picatinny rails) giving it plenty of room for expansion.

Maximum running speed is 23 feet per second, so it can keep it motorized skateboards and most electric bicycles with relative ease. Features include a joystick remote control for operating the robot, an onboard battery rated at 20 minutes of heavy use, and an Arduino-compatible controller, so programming it shouldn’t require a steep learning curve.