When There’s Something Strange In The Neighborhood, It’s Probably The Neighbors Playing The Ghostbusters Board Game 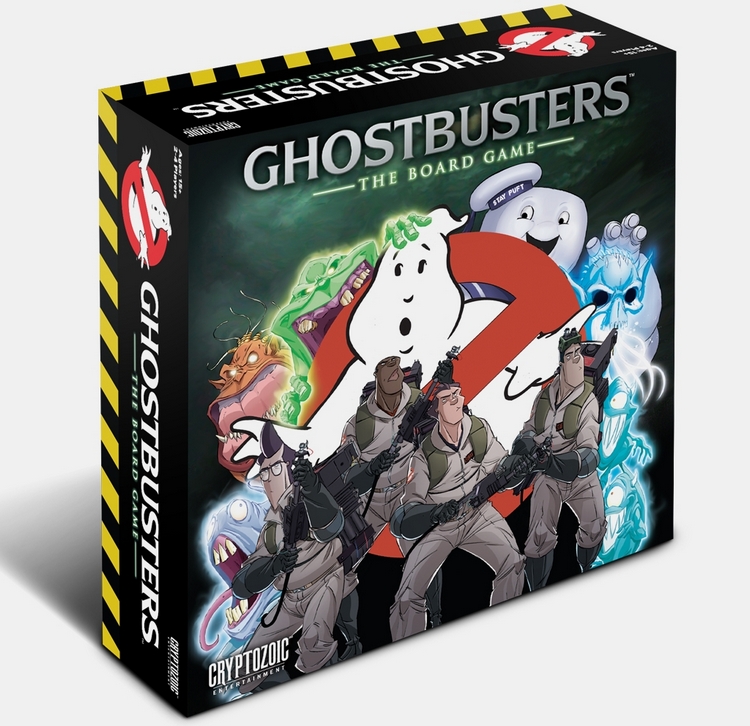 After years and years of wait, anticipation, and eventual disappointment, the new Ghostbusters movie looks like it’s actually going to happen, with a release date scheduled in a year and half. Yes, it’s another long wait. If you need something to fill the ectoplasm void in your heart for the meantime, you could get your ghost-hunting adventures in the form of Ghostbusters: The Board Game.

Made by Cryptozoic Entertainment, it’s an officially-licensed Ghostbusters tabletop game that sees players take on the role of the ghost-catching quartet.   In the game, you’re tasked with capturing the numerous spirits that have entered through the open gates of the Spirit World, then seal it back up to restore order back in our dimension. 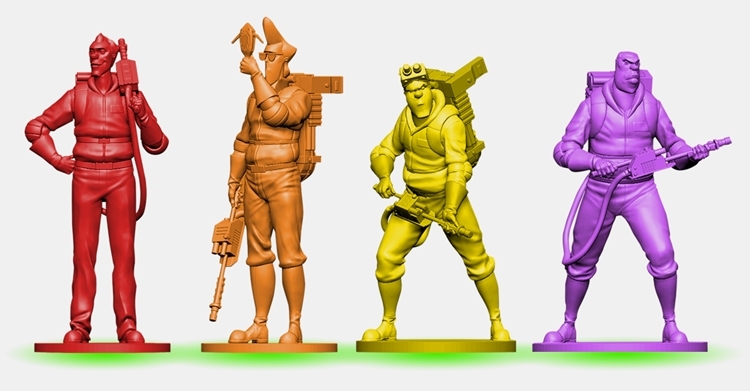 Ghostbusters: The Board Game allows players to take on the roles of the original characters from the first films, so you can suit up as Ray Stantz, Egon Spengler, Peter Venkman, or Winston Zeddemore (Janine Melnitz can also be played, but as an add-on). It features three campaigns containing four unique scenarios each, with every campaign concluding in a boss ghost epic battle (yes, Marshmallow Man is one of the bosses). While the finite number of episodes might seem limiting, the game is designed to be highly-replayable, with the dice used to resolve a lot of the action (effectiveness of the proton packs and ghost traps, movements of the ghosts, activity of the gates, and more), so there’s a high likelihood of ending up with a different story every time you play. 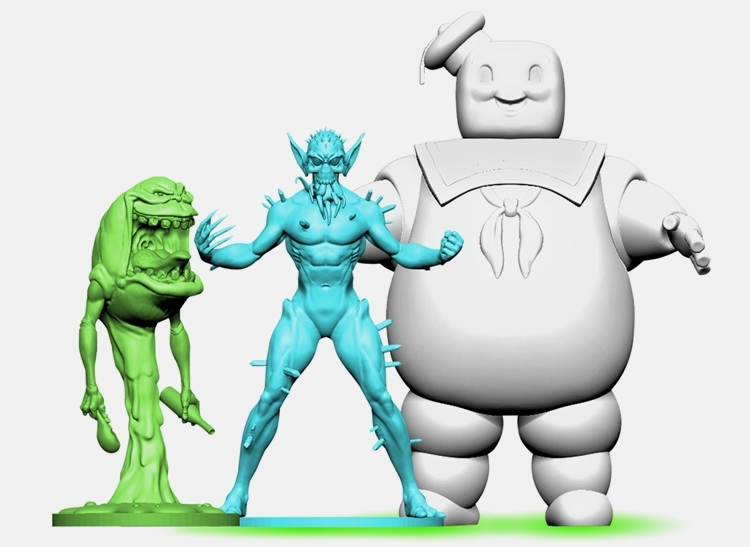 A Kickstarter campaign is currently running for Ghostbusters: The Board Game. Pledges to reserve a unit starts at $80.