Suit Up Like The Real Ghostbusters With This Proton Pack Kit 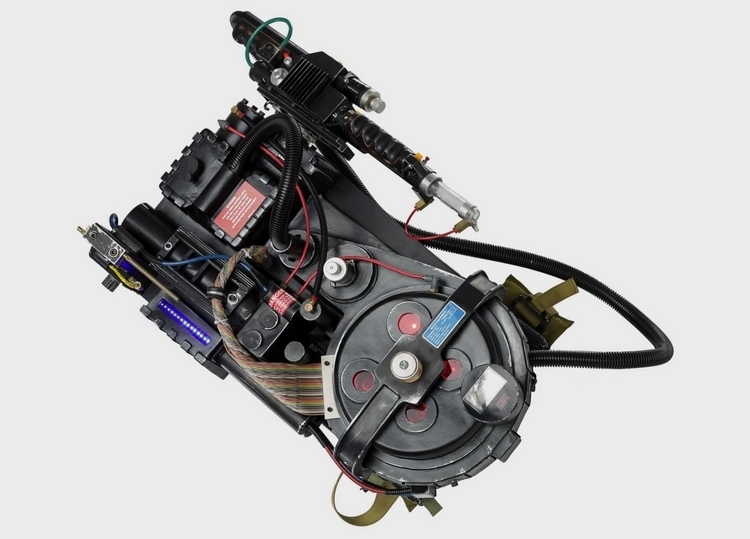 No, the Ghostbusters Proton Pack Kit won’t actually let you weaken ghosts enough that you can capture them inside a portable ghost trap. But, man, it sure looks like it will let you do that, along with half a dozen other awesome things you can make up on the fly. I mean, while you can use it to truly spruce up a Ghostbusters outfit, you could very well use it for a whole other load of costumes as well, from robots to aliens to any character with a weaponized pack on their back.

Made by Anovos, it’s a 1:1 scale replica of the nuclear-powered proton pack from the 80s-era Ghostbusters films – the same one Egon, Ray, Peter, and Winston carried on their backs whenever they’ve been dispatched to capture paranormal creatures. Unlike many proton pack props, it recreates the original in great detail, ensuring you’ll be wearing one that looks legitimately like the energy weapon they had in the movies. 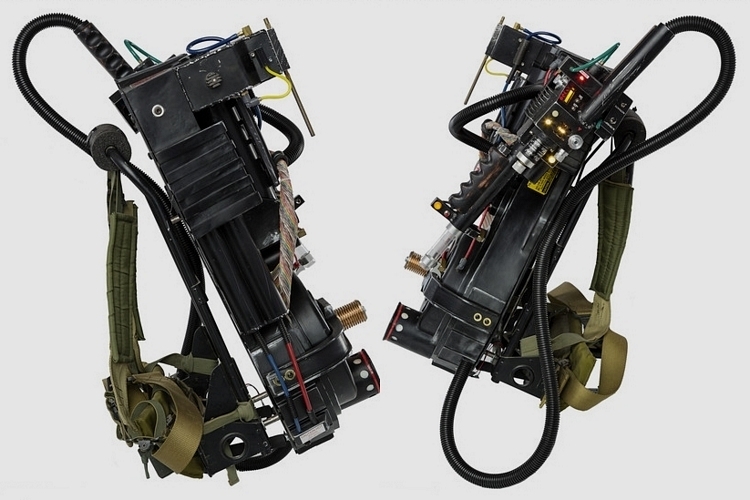 The Ghostbusters Proton Pack Kit doesn’t come pre-built, which means you’ll have to actually invest some time putting everything together. The good news is, all the pre-fabricated fiberglass, metal, and plastic components, along with any fastening hardware, are already included, so as long as you the proper tools (mostly screwdrivers and glue), you can start working on the darn thing as soon as the package arrives. Features include a fiberglass shell, a metal internal armature, working controls (toggle switches and buttons), and a set of vinyl decal. 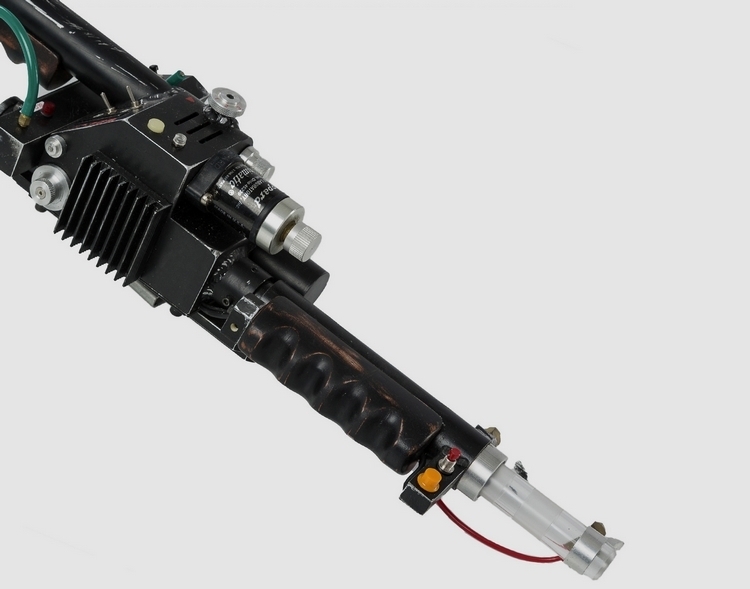 Slated to ship in November, the Ghostbusters Proton Pack Kit is priced at $600.