Gilder Super Sports 18 Is The Badass Speedboat Every Supervillain Deserves 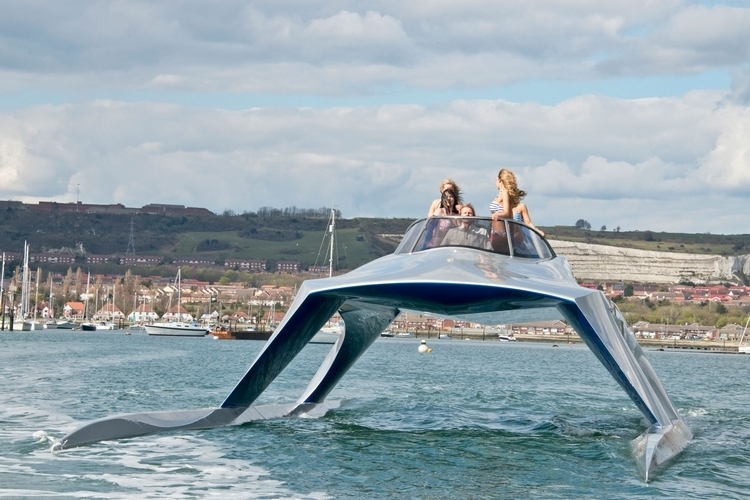 It looks more like a supervillain’s custom-built watercraft rather than a speedboat anyone can buy (provided you can afford it, of course). The latter, however, is exactly what the Gilder Super Sports 18 Yacht is supposed to be, combining a potent blend of luxury and speed with styling that looks like it popped out of a badass comic book.

If you’ve ever watched the America’s Cup in recent years, you probably noticed how modern racing yachts now rely on massive catamaran-style carbon foils to keep the actual hull above water, maximizing aerodynamics while minimizing water friction. Well, Gilder, basically, takes a page out of that with their “mini-yacht,” enabling this speedboat to not just leave most motorized watercrafts well behind it, but to drive over them like that ridiculously awesome floating bus from China. 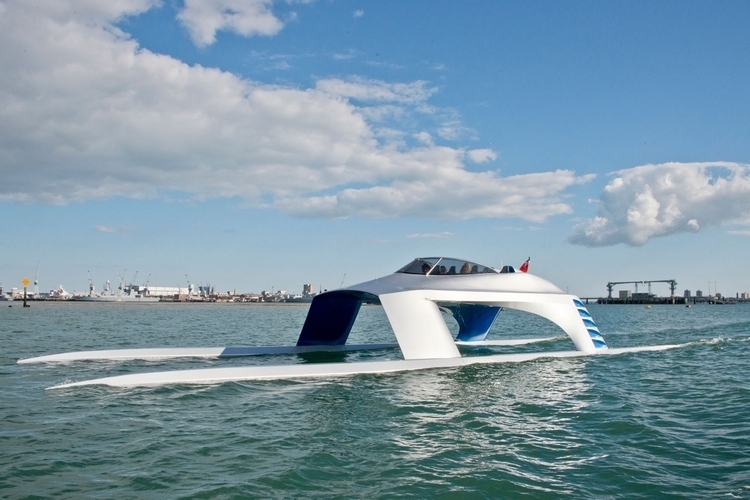 The Gilder Super Sports 18 Yacht combines the raised 17-foot wide cockpit with a quartet of engines totaling 1,080 horsepower and aerodynamic hulls on either side, allowing it to slice through water at speeds of 56 knots. Need more speed? They also offer a 3,400-horsepower Hyper Sports version, which boosts the top speed to 96 knots and gives it a 0 to 60 of under 3.5 seconds.  Features include an open deck sized to hold a pilot and four guests, Corbeau leather and Alcantara seats, a JL Audio sound system, and a touchscreen display for navigational control. 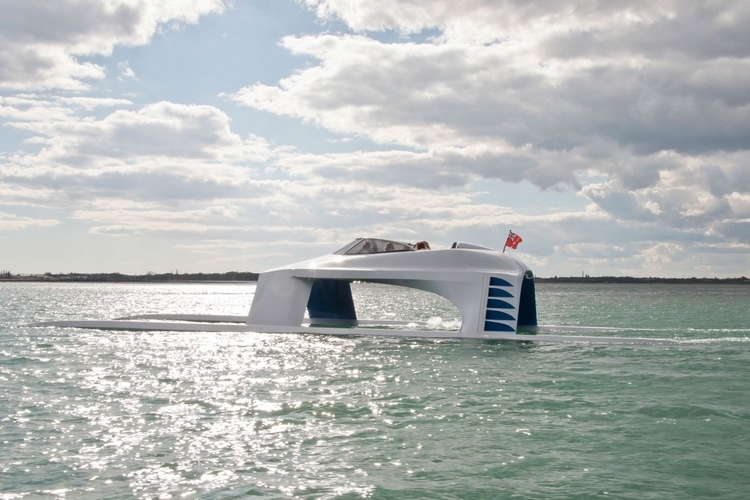 No pricing is listed for the Gilder Super Sports 18 Yacht, but it is available upon request.