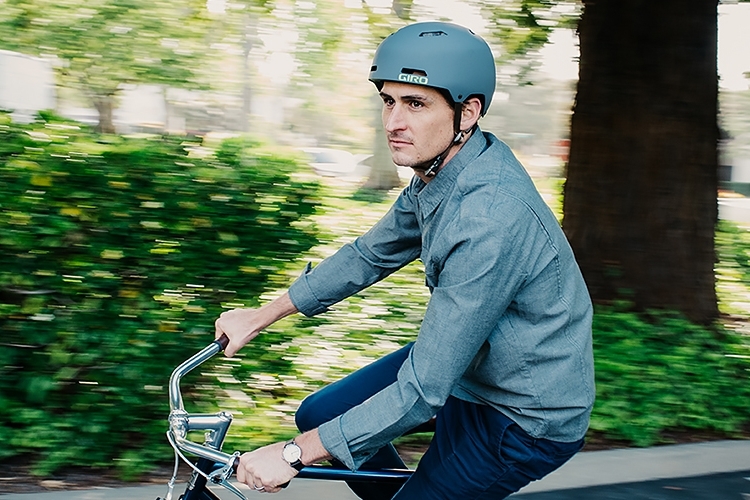 If you’ve taken up bicycling because it’s a more sustainable alternative to other modes of transport, you’re probably not that stoked that your helmet is made with a whole lot of Styrofoam. Those things don’t decompose, after all, so they end up clogging landfills, along with the rest of humanity’s non-biodegradable trash. The Giro Silo is hoping to change that.

Described as an “environmentally conscious helmet,” it ditches the traditional EPS foam (e.g. Styrofoam) that helmets use for cushion in favor of a new bio-foam liner. Unlike EPS foam, you can compost this new liner after it reaches the end of its useful life, reducing your necessary bicycle accessory’s potential environmental impact. 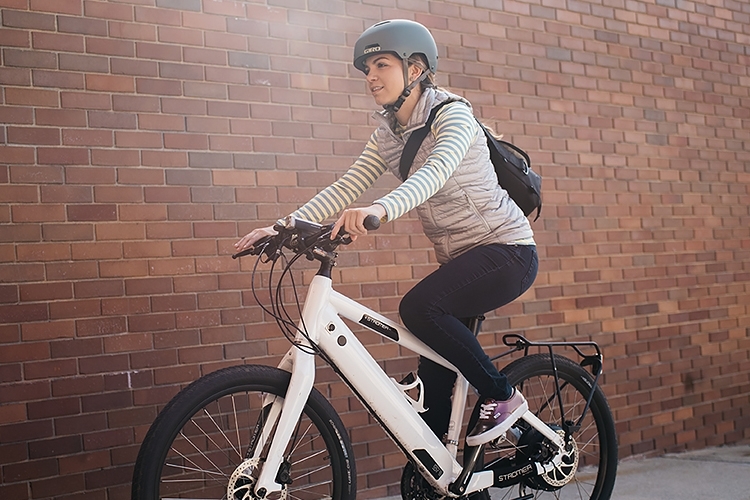 The Giro Silo isn’t all recyclable, of course. It still relies on ABS plastic for its primary shell, but the entire liner has been kitted with E-PLA, a new foam that’s derived from plant biomass (they currently make it from corn, although using grass and other plants is something that’s possible down the line). Giro claims the new foam performs just as well as conventional EPS when it comes to managing impact, so you’re still as protected from accidents, all while drastically lowering your environmental footprint. Aside from the foam, the helmet’s straps, which are made from coconut fiber, are also compostable, leaving you with just the original shell to dispose of. 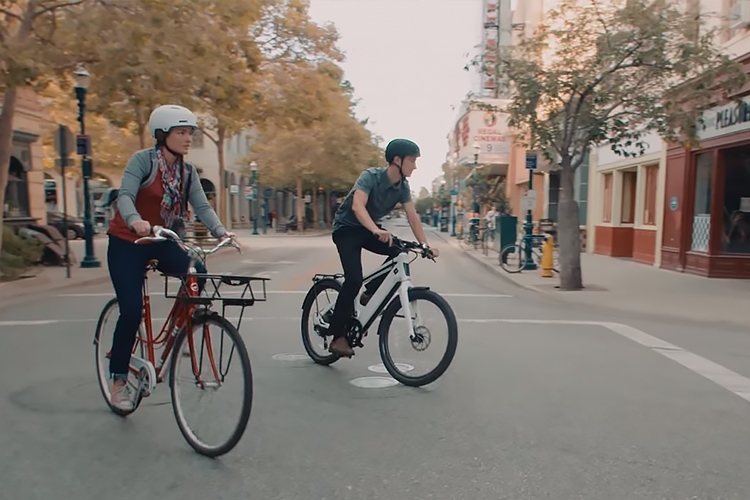 Since this is the first time they’re using the new liner, the helmet itself comes in a rather traditional design, a decision they undertook to simplify bringing the new technology to market. It comes with eight vents all around the shell and an expected lifespan of three to five years.

Slated for availability in early 2016, the Giro Silo is priced at $50.