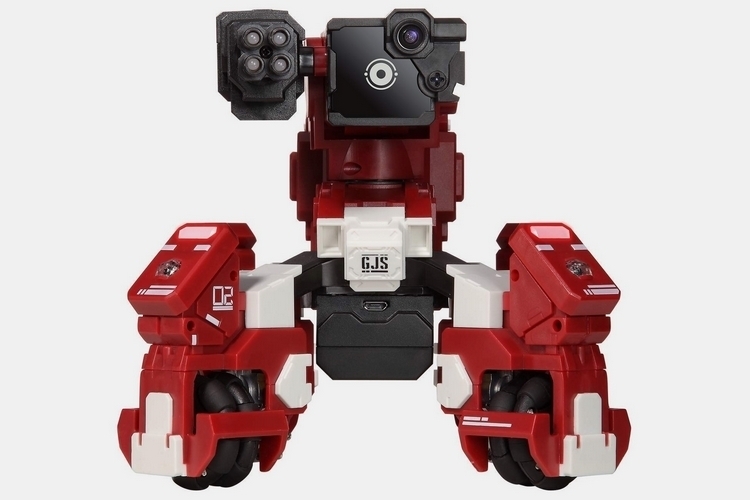 It was a year and half ago when an awesome battle robot toy was introduced on Kickstarter. Like many crowdfunded products, it looked fun, but we weren’t sure how good it will be once the finished product is done. Fortunately for its backers, the GJS Geio appears to live up to every bit of its promise, bringing folks an augmented reality battle robot that’s actually a lot of fun.

Billed as an “FPS gaming robot,” the toy lets you battle robots against each other. No, they won’t actually destroy each other in a wild melee in your living room. Instead, the robots are designed to move swiftly across whatever surface they’re on, avoiding attacks from their opponents and orienting themselves in proper shooting positions before unleashing their own respective attacks. 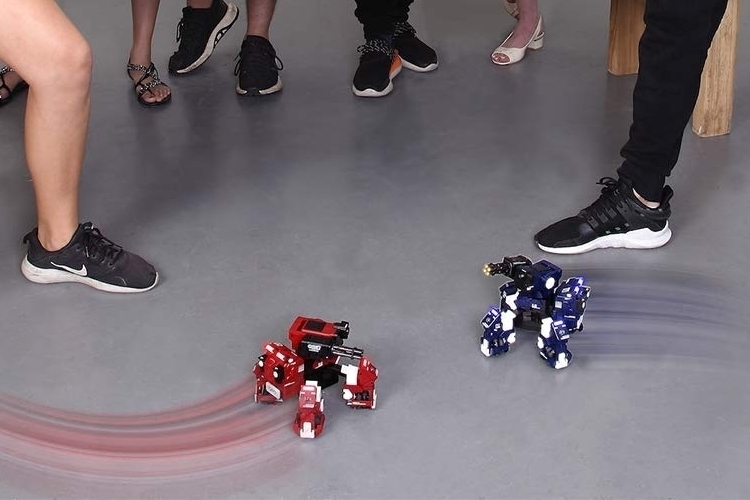 The GJS Geio robot is equipped with omnidirectional wheels, allowing it to go in any direction at a whim, all while moving at a really, really fast pace – so fast, in fact, that it feels like actual you’re watching actual mechs fighting. Of course, the fact that each one is a foot tall also helps with the realism, since watching robots of this size wage all-out mech fights can feel genuinely satisfying. Because of their size and the large amount of ground they can cover in a short amount of time, you’ll need to set this down on the floor when playing, ensuring you have plenty of open space. They play best on hard surfaces, too, since carpet can slow down the movement drastically (still playable, though, so no need to remove the carpet if you don’t want to).

A 3.0-megapixel camera on the robot allows you to see a first-person view of whatever’s in front of it from the companion app, so you can feel like you’re piloting your own mech in a futuristic robo-battle. As such, you can drive it around the way you would drive a mech in an FPS video game, only with a real robot zipping around on your living room floor. 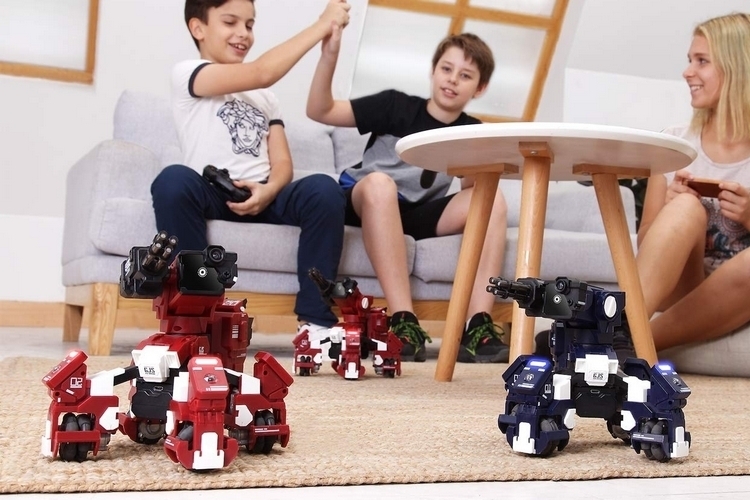 The GJS Geio uses sensors on various parts of the body to register hits from enemy mechs, while internal motion sensors register physical collisions, which can also inflict some amount of damage. A moving turret with a spinning cannon on the right side is the robot’s primary weapon, which you can to shoot down enemies during combat from a comfortable distance. Like many FPS games, it’s best played with an actual opponent controlling the other robot, although it does come with the necessary AI to operate autonomously. As such, you can battle another robot even when you’re all alone at home. Heck, you can even battle another robot even without an actual robot, since the app has an AR mode that creates a virtual enemy robot in its place. 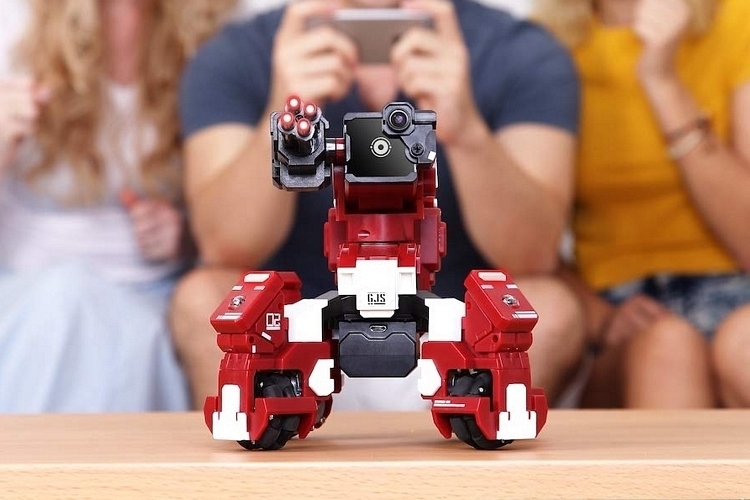 The mech wars aren’t limited to 1v1, either, as the app supports a wild rumble with up to 12 robots involved. Other features include several other play modes (speed race, treasure snatch) and a programming mode that allow you to program custom action sequences for your robot to perform.

The GJS Geio is available now. 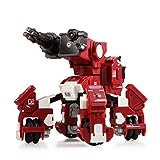