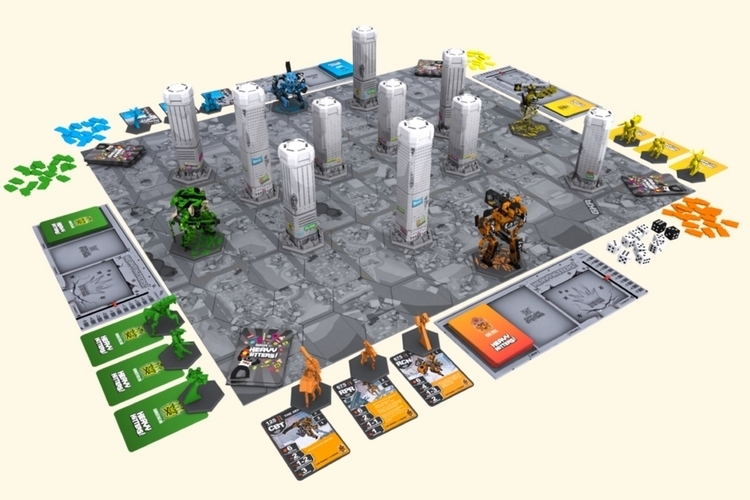 Weta Workshop is best-known for its work producing professional props for films and detailed model collectibles, earning itself the reputation as being one of the best in the world. This year, they’re joining the ever-growing world of tabletop gaming with one of the most exciting debuts we’ve seen in the form of the GKR: Heavy Hitters.

If you’re wondering, GKR stands for “Giant Killer Robots.” Yep, it’s a game about giant mechs. Well, it’s about corporations that use giant mechs when battling for salvage rights to abandoned cities in a dystopian, post-apocalyptic future. Either way, you control giant robots on a board and have them duke it out like our real future awaits (fingers crossed). 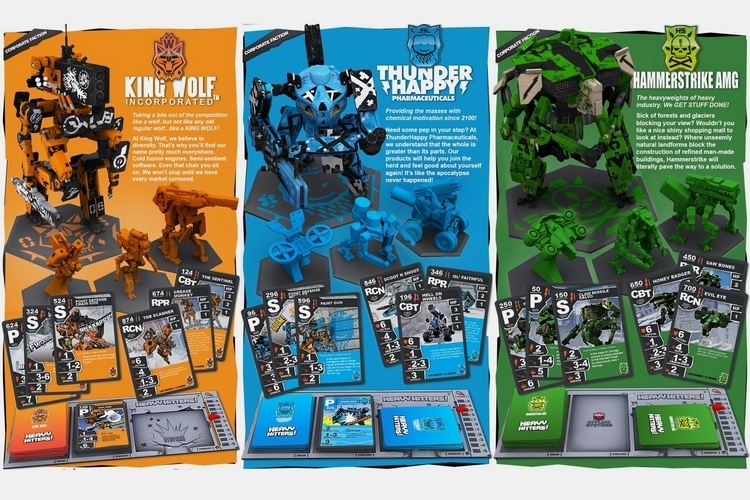 GKR: Heavy Hitters is a game for two to four players, with each player representing one corporation. Each player controls a giant mech, along with three support units, namely Combat, Repair, and Recon. There are two ways to win: either you destroy the opposing factions to send them packing or fill the buildings in the city with your own corporate advertising, so it’s good as yours anyway.

With Weta being a props company, the game includes awesome-looking robot models, both for the giant mechs and their support units, along with 10 buildings you can spread around the map and 152 game cards. There are, of course, special versions, too, including ones with models of the mech’s pilots, unpainted models that you can work on yourself,  and more.

A Kickstarter campaign is currently running for GKR: Heavy Hitters. Pledges to reserve a unit starts at $99.