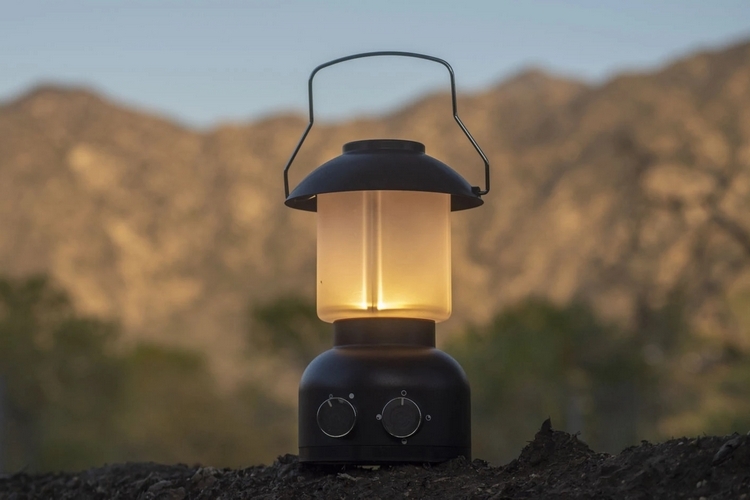 At first glance, the Gleam Outdoor Atom Lantern will grab your attention because of its looks. The darn thing looks like an old-school kerosene lantern, all while being a modern LED lantern. While that styling choice may actually be enough to sell many folks on it, they didn’t stop there, integrating a whole load of features that make it one of the more interesting camp lighting options out there.

You know how many camp lights provide bright white illumination in the 6,000 to 8,000 Kelvin range? It works great because it brings a lighting that’s probably similar to what many people use at home. Well, this camp light doesn’t just mimic the likeness of kerosene lanterns, they mimic the warm light of its burning flame, too, delivering a 2,000 Kelvin light that’s makes it feel like the space is being illuminated by fire. It sets a different mood that really feels perfect for use when camping. 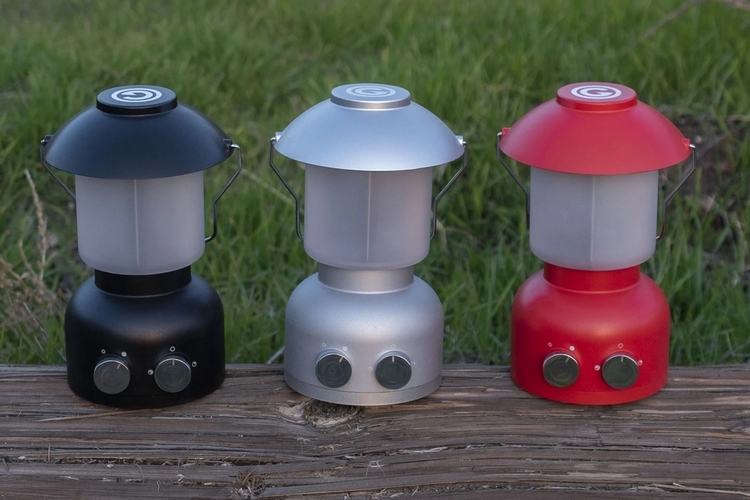 The Gleam Outdoor Atom Lantern comes with a dimming knob (the one on the right), allowing you to adjust the brightness from 0 to 100 percent at the turn of a dial, so you can choose the exact amount of lighting you need instead of forcing you to use one of its limited pre-programmed settings like many LED lamps. According to the outfit, the lamp uses an incandescent-style dimming curve with up to 450 delivered lumens and 1,660 LED source lumens.

Most impressive here, however, is the unique “quadrant control,” which you can access using the left knob. This feature allows you to focus the angle of the light, so you can have it all directed towards one direction (useful when you’re working on something) or diffused towards all directions (useful when gathering around the light at camp). It comes with four options, namely 90 degrees, 180 degrees, 270 degrees, or a full 360 degrees, so you can control exactly where the light shines (or don’t shine). 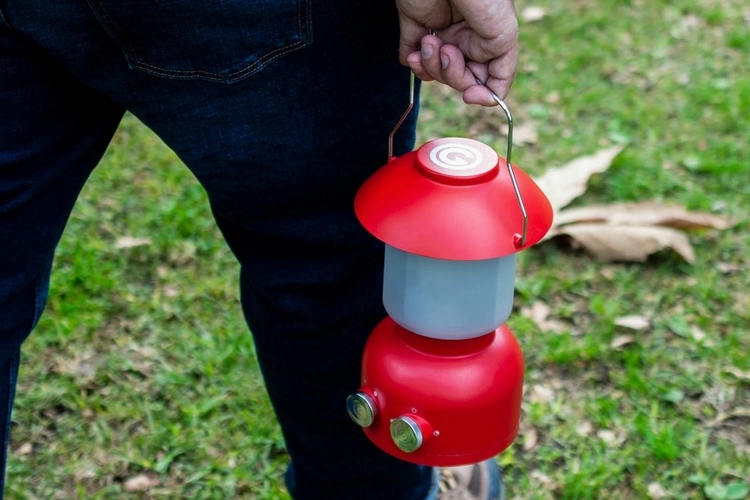 The Gleam Outdoor Atom Lantern has a handle on top similar to those on kerosene lanters, which you can also use to hang it on hooks and branches. It also has a fold-out hook for hanging on the underside of the base (in case you don’t want to risk damaging the handle), along with four high-strength magnets that you can use to snap it onto ferromagnetic surfaces. The magnets are so strong, in fact, that you can mount the lamp sideways, in case the only mounting spot you have is a vertical surface. 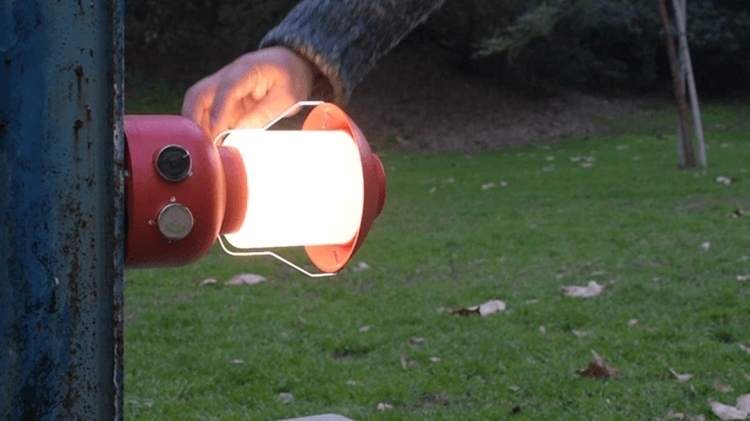 It has a rechargeable battery that’s rated at 7.5 hours in maximum brightness at 360-degree coverage, although that can be easily extended by dimming and focusing the light direction. Other features inched all-aluminum housing for lightweight durability, IP65 rating for water and dust, a USB-C port for charging devices on the battery, and full compatibility with most third-part USB solar arrays. According to the outfit, a full day of solar charging will give you up to three hours of runtime.

A Kickstarter is currently running for the Gleam Outdoor Atom Lantern. You can reserve a unit for pledges starting at $139.