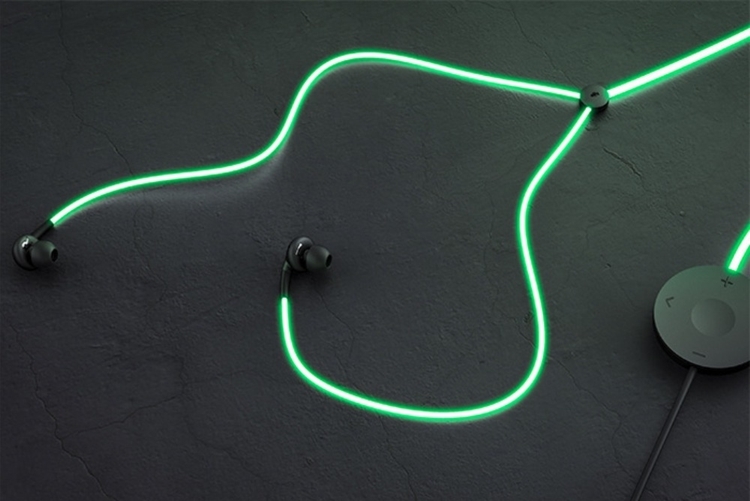 Glowing wires that pulse to the beat of the music you’re listening to – that’s the sci-fi-worthy selling point behind the Glow Laser Headphones. And, no, these aren’t obnoxiously thick wires that integrate a lighting system. Instead, it’s one of the early consumer applications we’re seeing for Fibrance, Corning’s (yep, those Gorilla Glass guys) light-diffusing fiber that illuminates using the help of a laser light source on one end.

At its core, it’s not that different from many headphones in the market. Boasting asymmetric nozzles, the in-ear buds are designed to follow the natural contour of the ear, ensuring they provide a secure fit, regardless of what activity you’re engaged in. It boasts dual balanced armature drivers that its makers claim will deliver clear and balanced audio response, along with a mic for taking voice calls. There’s also a five-way controller near the end of the cable for controlling playback and answering calls. Pretty much what you’d expect from a pair of ‘buds these days. 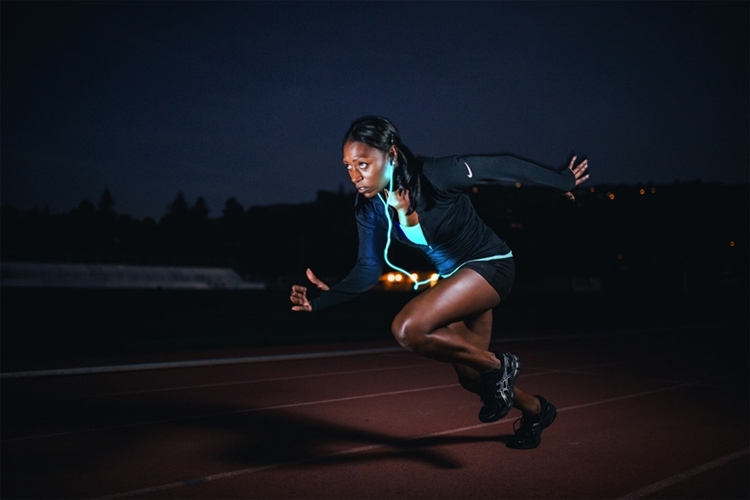 But, of course, it’s designed to do much more. Glow’s controller, for instance, also hides the laser, which beams light to illuminate the length of the cable, ensuring you’ll look like “the guy with the Tron headphones” during nightly runs. The earbuds also include a heart-rate sensor similar to the Bragi Dash, although its purpose is a little less on the fitness monitoring side. Instead, you can set the laser to pulse according to your heart rate, as an alternative to merely following the music currently playing – a nice option for when you’re listening to a podcast or an audiobook, rather than a music playlist. Same with the onboard accelerometer, which the headphones will use to pulse the light according to your steps and movement. It even comes with Google Now and Siri integration – just press the center button on the controller and it triggers voice control for your phone. Yeah, this is pretty awesome. 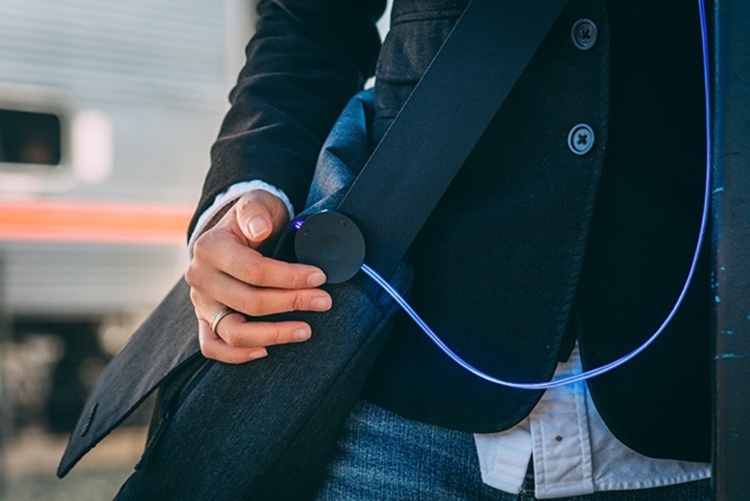 The Glow Laser Headphones are currently raising funds for a production run on Kickstarter. Pledges to reserve a unit starts at $149.