GoFar Signals When To Adjust Your Driving For Optimal Efficiency 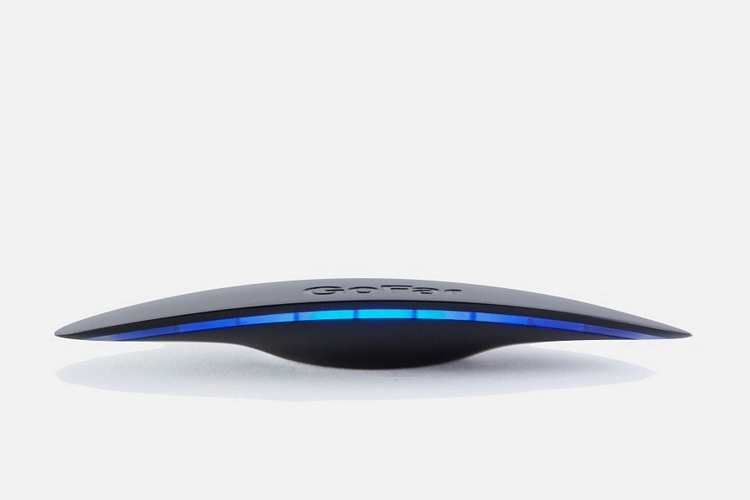 Hypermiling can be fun, but it does require a lot of attention, apart from plenty of trial and error in order to find your ride’s sweet spot. When you’re not quite in the mood to be mindful of your driving’s minutiae, a gadget that can point you in the right direction will help a lot. That’s what GoFar is all about.

A device that monitors a person’s driving, it lights up blue when you’re driving efficiently and red when you’re not. Every time it glows red, simply heed the warning and adjust your driving until the blue light appears back in your view. That’s, pretty much, the basics of what it can do. There’s no need to turn anything or launch an app, either, as it works, practically, on its own. 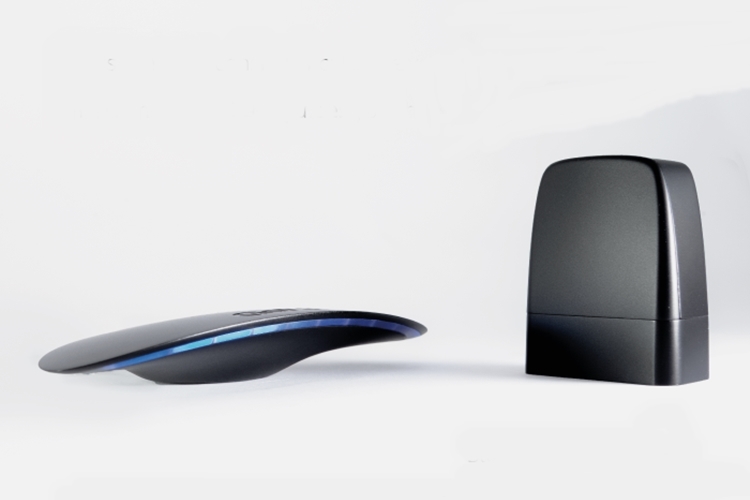 GoFar consists of an OBDII dongle that you plug in to the port under the dash and a LED device that sits wherever in the dash you can see it best. The LED device, which they call RAY, can be mounted, removed, and re-mounted anywhere on the car using its built-in 3M dual-lock pads, making it convenient to set up. Like many gadgets today, it comes with an accompanying app (iOS for now, Android coming in December), which the dongle feeds with further performance and energy information whenever it’s paired, so you can review a record of your past trips and study areas of driving where you could use any improvements. 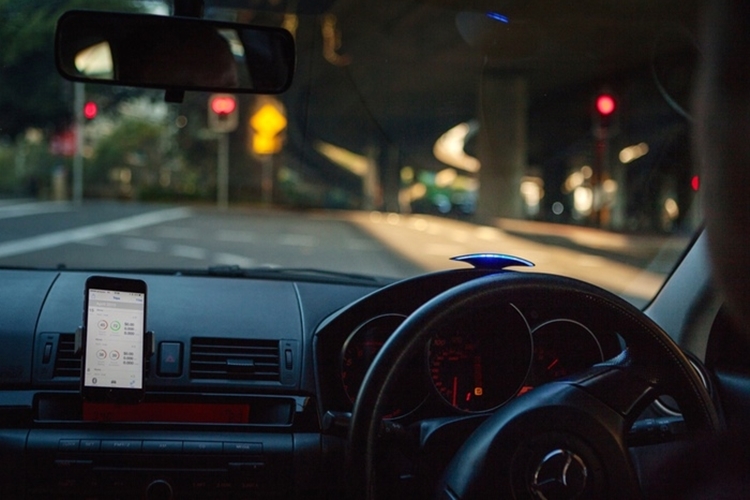 Aside from picking up your OBD readings, the dongle has an integrated six-axis motion sensor to precisely monitor your car’s movements and flash memory (for storing trip data when your phone isn’t nearby), with RAY using a nine RGB LED array to provide its automatically-adjusting glow. Oh yeah, hybrids and electric cars not supported.

A Kickstarter campaign is currently running for GoFar. Pledges to reserve a unit starts at $99.