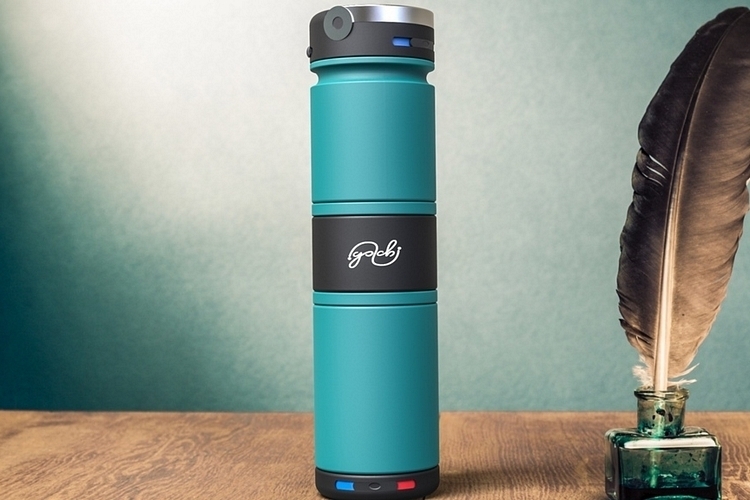 That’s right, this bottle comes with two main compartments, allowing you to carry two beverages using a single container. Even better, the two compartments are set up on either end with a buffer in the middle, so they won’t affect each other’s temperatures whatsoever. That means, you can put near-freezing soda in one and hot tea in the other without any issues. 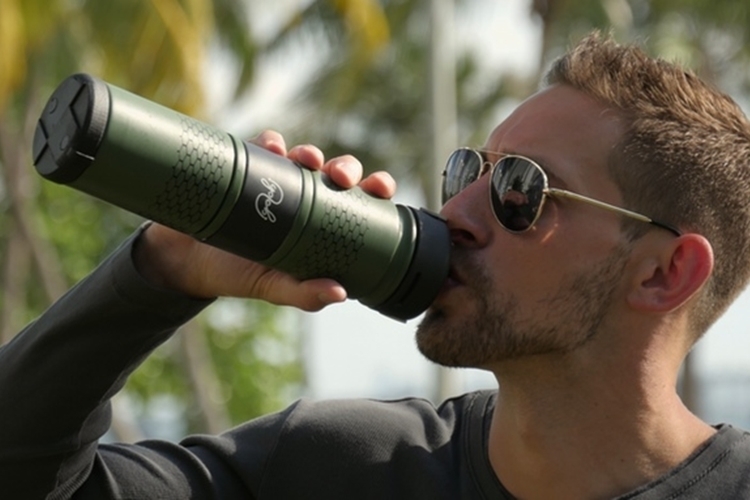 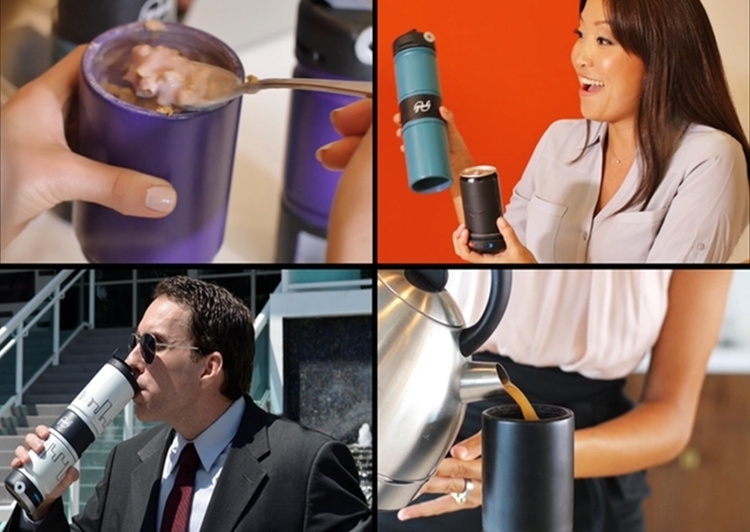 It’s modular, too, with the ability to combine the three compartments in different ways, so you can make a large single bottle (remove the middle compartment), add the food compartment at the bottom (for dry storage), or use it as two separate bottles. Features include triple-layer leak-proof protection, 12 hours of heat retention, 24 hours of cold retention, temperature markers on the lid (so you won’t forget which end is hot or cold), magnetic locking lids, and a collapsible handle.

A Kickstarter campaign is currently running for Golchi. Pledges to reserve a unit starts at $32.