Golf Bike: A Bicycle Designed For The Fairway 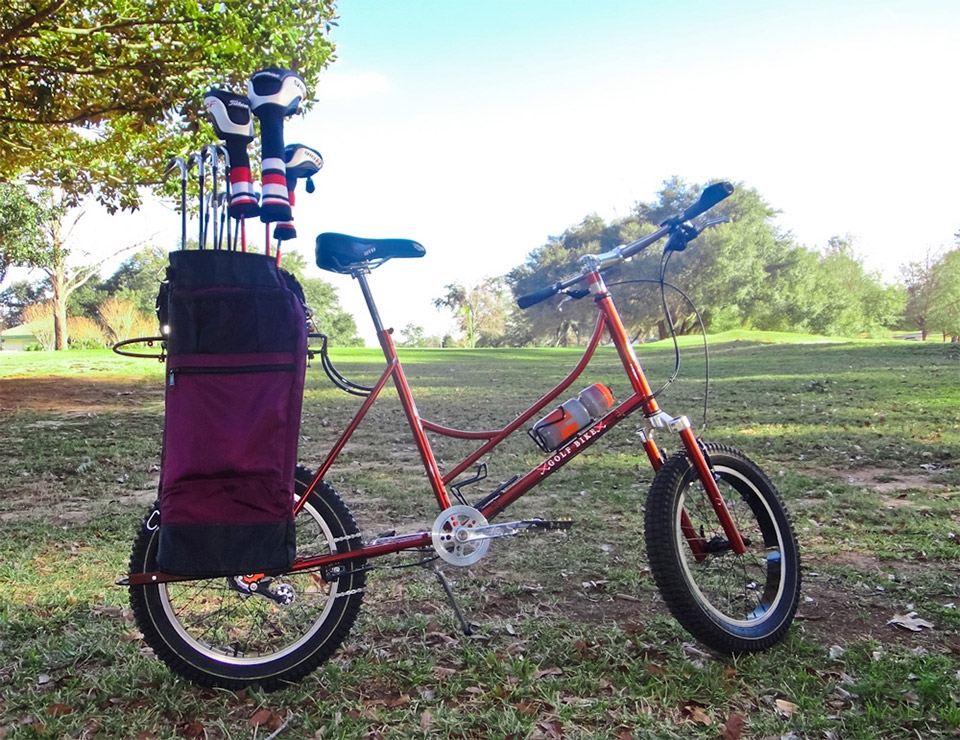 You’ve already ditched the car in favor of a bicycle for doing your daily commutes. You’ve even ditched the ATV for a CB4 Hunting Bike during your weekend trips to the backcountry. Might as well go all in on that pedal-powered life and trade your Garia LSV Golf Cart for a Golf Bike.

Made by Higher Ground Bicycle Co., it’s a bicycle that’s been custom-designed for use in the fairway. That way, you can put in a little extra exercise while going from hole to hole, without taking the whole day as you would when going strictly on foot (the bike can run through 9 holes in one hour, on average). 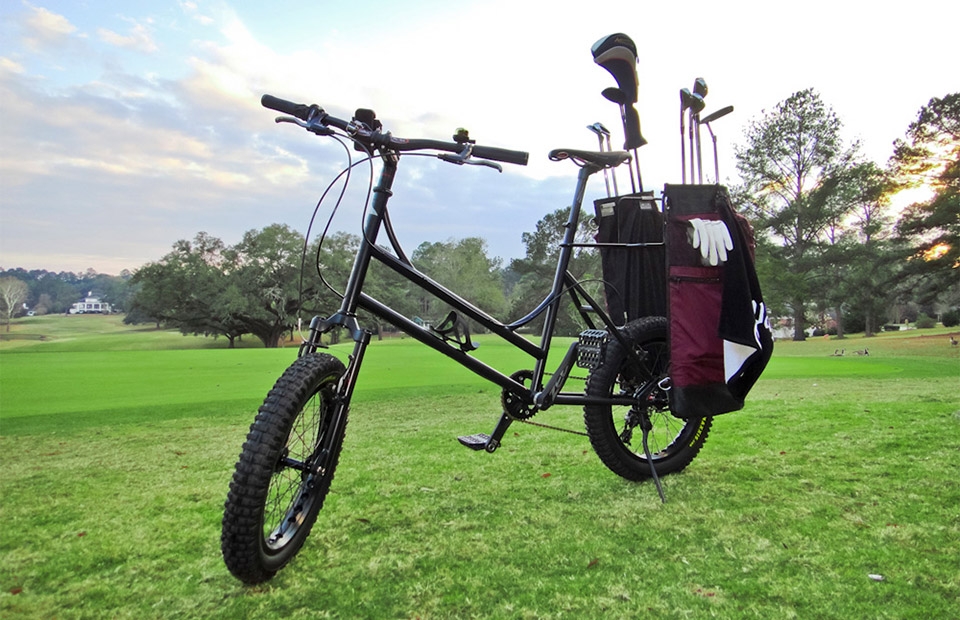 How is the Golf Bike different from a regular bicycle? For one, it uses wheels with a smaller diameter than standard bikes, requiring less torque from the user to accelerate. Tires are also wider and softer than normal everyday fare, allowing you to use the bike while minimizing damage to the green. The frame is intentionally built to have a low profile, making it easier to mount and dismount. There’s also a pair of built-in golf bags set up in the rear, one in the left and one in the right for evenly distributing the weight of the clubs. 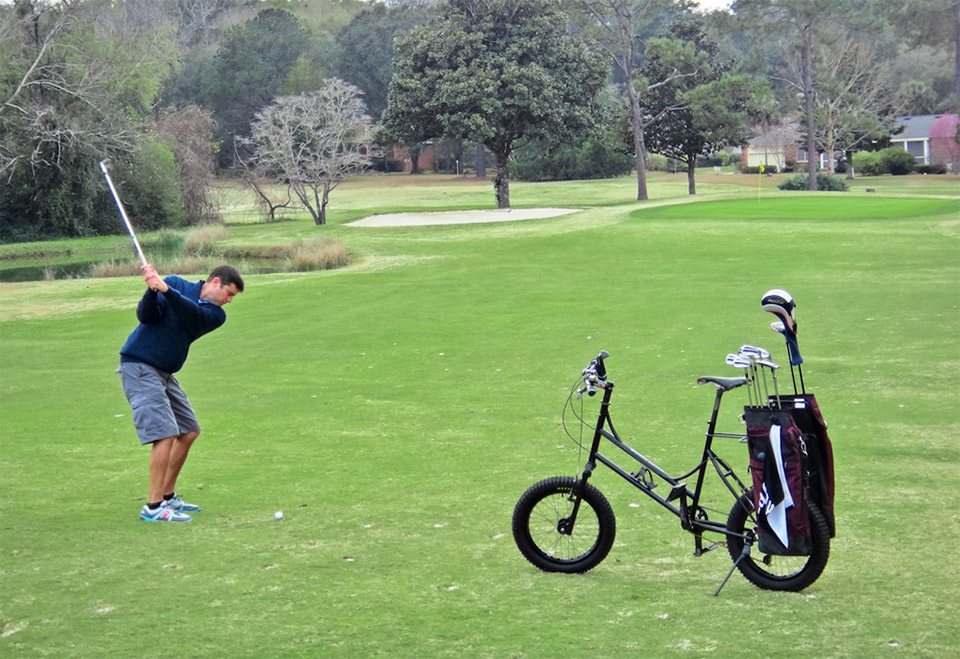 Slated to debut later this year, the Golf Bike will retail for $1,200.