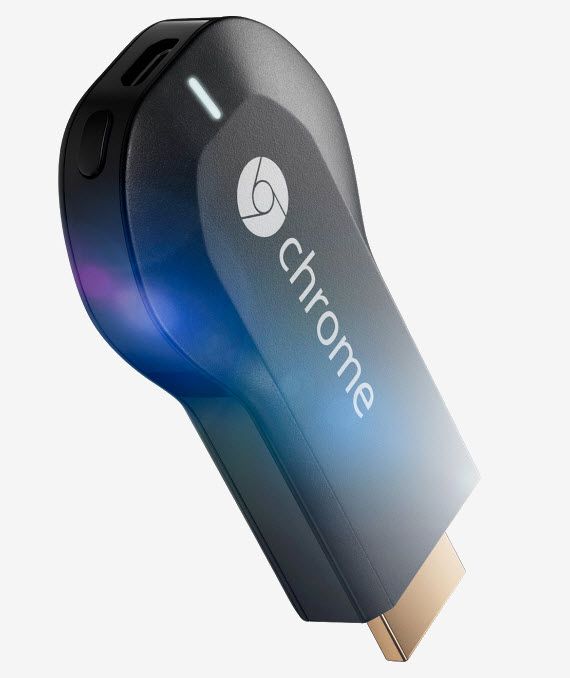 Chances are, you’ve already settled on some method for streaming content from your mobile devices and computers to your home TV.  If you’d like something that’s simple and straightforward, though, Google is offering an affordable solution in the form of the Chromecast.

The process is simple and very similar to Plair: just plug the Google Chromecast into your TV’s HDMI port and immediately stream content straight to it.  You’re not just restricted to using an Android mobile device, either, as it can receive content from iOS, Windows, and Mac OS X devices, too. 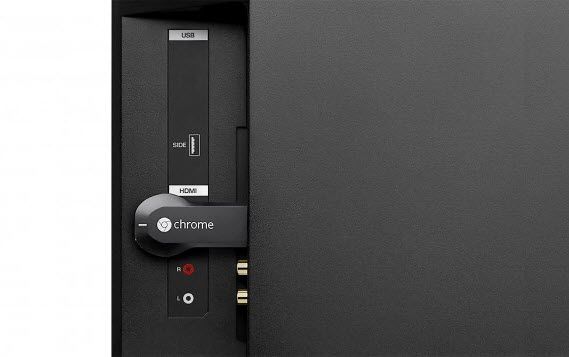 If that sounds too perfect, well it is — Google Chromecast won’t stream everything.  Instead, it will only stream content from select applications, namely Chrome, Google Play, Netflix, YouTube and, shortly upon launch, Pandora.  You can’t play local content, like all those movies and music you downloaded from uTorrent, nor can you stream from any unsupported apps so this isn’t quite the all-in-one streaming solution most people are probably wanting for.  Still, the fact that it supports Chrome means any service with a web-based video player is fair game already.  Plus, the multi-platform support keeps you untethered to a single ecosystem the way solutions like Apple’s Airplay does.  Maximum output it can handle is 1080p, with full support for Android 2.3 and up, iOS 6, Windows 7 and up, and Mac OS X 10.7 and up. 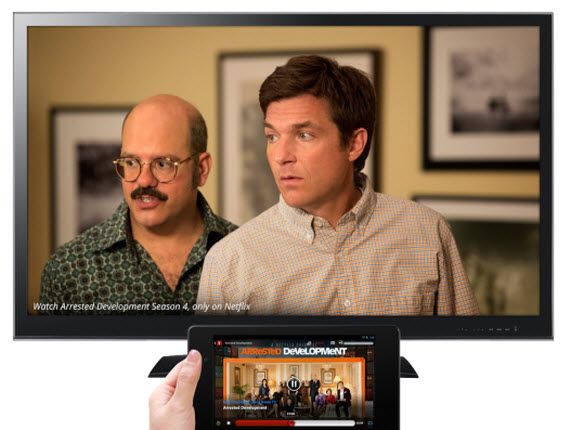 The Google Chromecast is available for preorder now, with a ship date of August 2, priced at $35.  Google is also throwing in three months of Netflix for free, which, for all intents and purposes, probably pays for the cost of the device on its own.