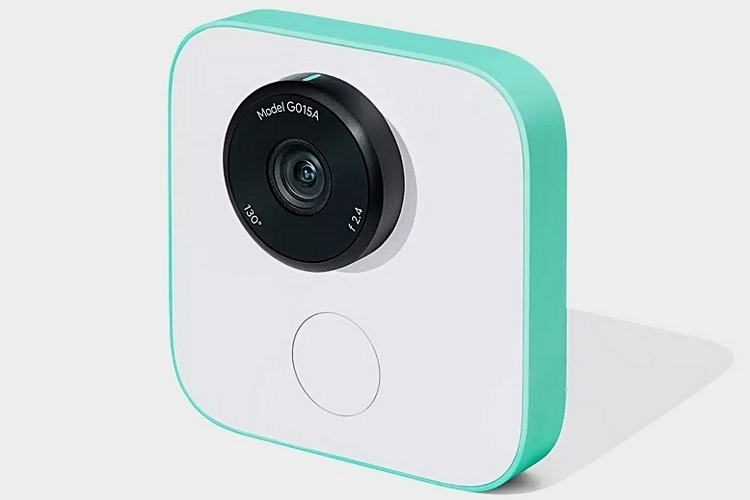 Do we really need another tiny camera in our lives? Google definitely thinks so. The outfit just announced a new product called Google Clips, a small camera that automatically takes video clips for you throughout the day.

That’s right, the camera decides whether to start recording or not, allowing it to capture spontaneous moments that you otherwise wouldn’t get with traditional photography. No, it doesn’t just take these short videos randomly either – instead, Google infused it with a clever AI that allows it to identify moments that you might appreciate having as recorded footage. Oh yeah, Google likes to call the footage “motion photos,” which is equal parts hilarious and infuriating at the same time. 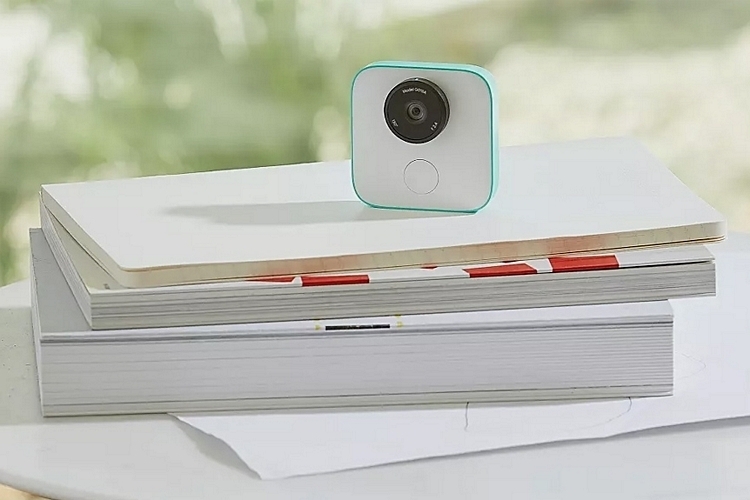 Google Clips is, essentially, a life-logging camera, similar to products like FrontRow, which can also be set to take photos and videos autonomously. Instead of being worn around your neck, though, the camera is meant to be set down on a flat surface or mounted onto a stable object, then left to its own devices. Google appears to be marketing it as a way for households to capture more spontaneous family moments, which definitely sounds like something most people wouldn’t mind having around.

It comes with a built-in machine learning module that can recognize moments that you might want to capture, apart from eventually recognizing the faces of people and pets that matter to you. Aside from identifying those special moments, the AI also makes sure the frame is stable, clear, and in-focus before deciding to record, ensuring you won’t end up with a dozen unusable video clips at the end of the day. 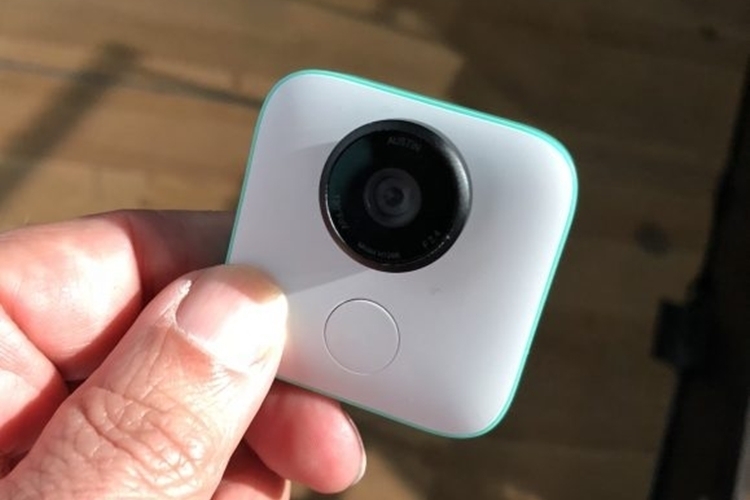 All the processing for Google Clip’s AI happens on the device itself (it has an onboard processor that handles the neural-network AI), by the way, so your information stays local the entire time. That means, Google won’t be keeping track of who comes in and out of your house any time soon – at least, until we hear about a policy change that announces all processing are now done up in the cloud. Hey, that crap happens.

Of course, it also comes with a physical shutter button that you can use when you want make sure a special moment is captured, the real-time feed from which you can see from the companion app (iOS and Android). There’s also a virtual shutter on the app, so you can start recording without having to walk over to the camera’s location. These manual recordings, by the way, should help further inform the AI about the things you prefer capturing on video, allowing it to identify similar moments on its own going forward.

While designed primarily for home use, it does come with a clip that allows you to mount it to your clothing, accessories, and other objects. That means, it can function as a wearable, too, so you can clip it to your shirt and creep people out for the rest of the day. Seriously, Google definitely made sure this thing looks like a camera. The camera, by the way, can run for just three hours on a single charge, so it might not be the most suitable for use outside the house.