Google Jamboard Replaces The Whiteboard With A Giant Tablet 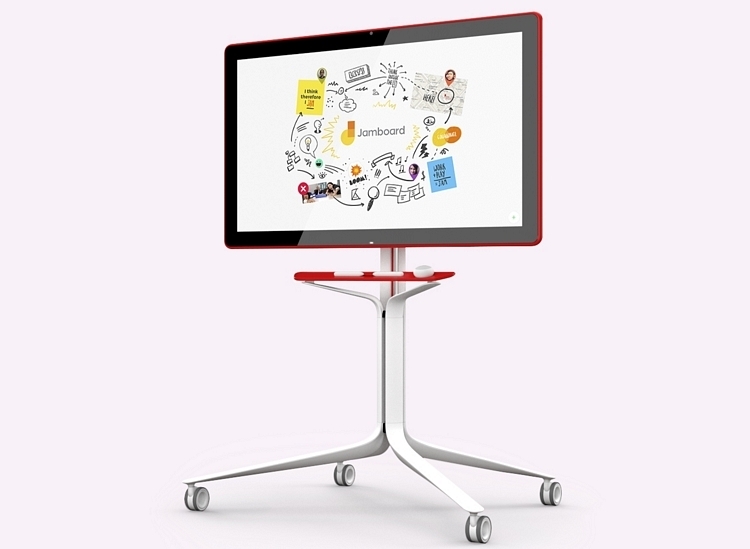 We might take it for granted today, but ten years ago, being able to edit the same documents at the same time as other users was a revolutionary feature in Google’s suite of online apps. As great a collaborative tool as those web apps have become, none of them have quite been able to replace that old, reliable whiteboard that sits in the boardroom. Google thinks it has the tool to do that now with the Jamboard.

No, it’s not a high-tech whiteboard like we’ve seen implemented many times before. Instead, it’s a 55-inch touchscreen display you can hang in the boardroom in place of a traditional whiteboard (similar to Microsoft Surface Hub) that brings a distinct set of advantages over the ubiquitous office staple. 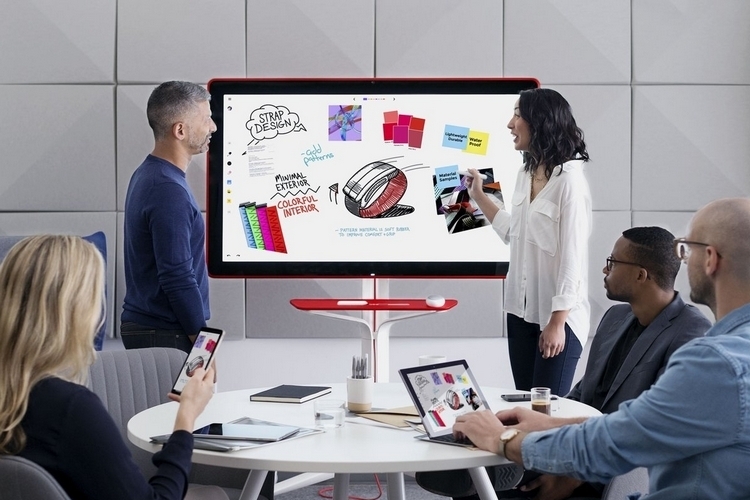 The Google Jamboard comes with a pair of stylus pens that you can use to write and sketch items on the screen, as well as a round device that serves like a regular whiteboard eraser. Neither of them require any power, so there’s no need to charge them to keep things functional, with the touchscreen able to detect up to 16 touch points at the same time, so multiple people can simultaneously sketch onscreen without any problems.

Integrated OCR capabilities allow the system to transform any onscreen notes into searchable text, with everything that finds its way on the screen saved to Google Drive. More importantly, the screen allows other folks to remotely tune in and participate on your session, either via their own Jamboards, a Hangouts call, or an accompanying app (iOS and Android).

Slated to come out next year, the Google Jamboard is priced at $6,000.