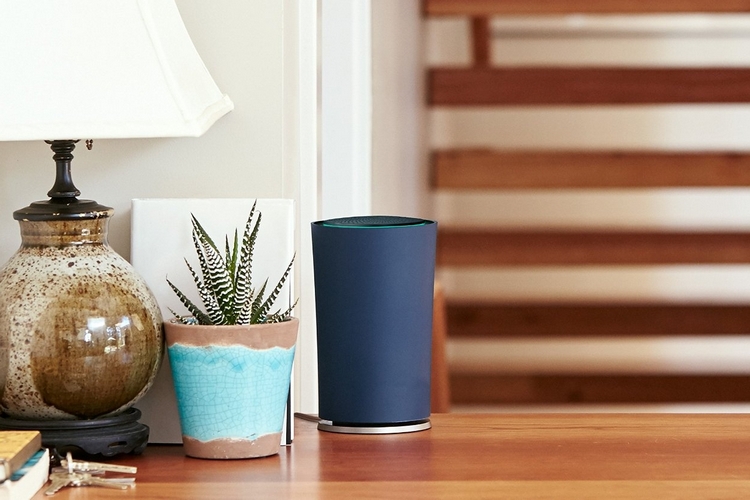 WiFi routers are simple enough to set up. Getting the most out of them, though, can be a little tricky. The Google OnHub Router makes the latter part easy.

Made by Google in cooperation with TP-Link, it’s a router that aims to make your WiFi faster and more reliable. It does that by using smart software for managing your connections, as well as giving you the ability to easily tweak and update individual settings, so you can make the most out of your wireless network. 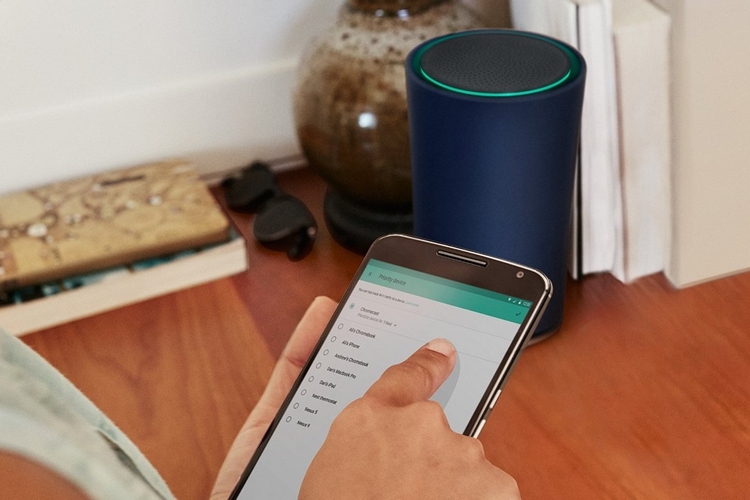 Instead of the traditional slim box form factor, the Google OnHub Router comes in a semi-cylindrical shape that makes it look more like a Bluetooth speaker than a wireless router. According to the Google, this makes it more likely that you’ll put in an open shelf instead of hide it, as well as discourage people from placing things on top, maximizing the router’s ability to spread out its signal. There are no antennas and no blinking lights on the body (just a dimmable light ring on top), either – just a clean-looking object that looks perfectly at home in most any setting. 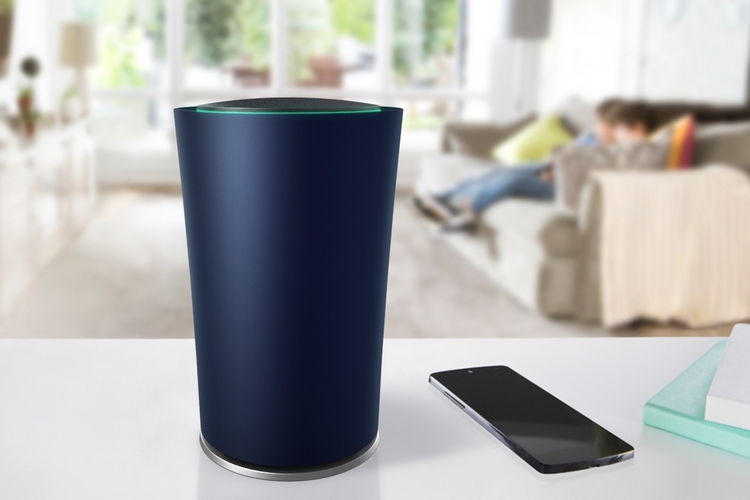 A set of 13 antennas sit inside the router, one for measuring network congestion and the rest for casting the signal. Onboard software constantly monitors channels and frequencies, making adjustments to ensure you’re connecting in the most efficient manner. It’s auto-updating, too, so you’ll always have the latest software improvements without having to download every couple of months. The accompanying app will inform you whenever there’s a problem and provide fixes, as well as allow you to run network checks, test connection speeds, monitor bandwidth use among connected devices, set bandwidth priorities, and more. Basically, it’s a feature-packed router, but with the more esoteric features a little more accessible to manage than the cumbersome settings software on the one you’re currently using.

Now available for preorder, the Google OnHub Router is priced at $199.99.