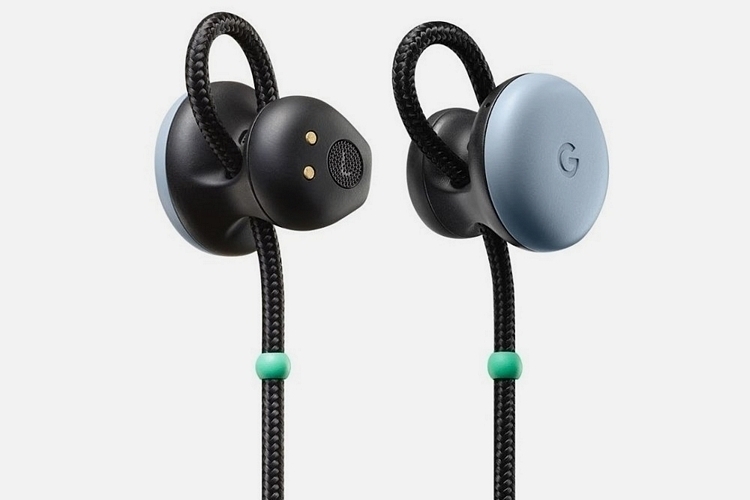 We’ve long heard of companies working on earpieces that can translate foreign languages in real time, making it possible for two people that speak different languages to have a conversation. And so far, none have proven all that great (in some cases, not even existent). That’s about to change with the Google Pixel Buds, a new pair of wireless earbuds that bridge the language gap in that exact manner.

That’s right, these earbuds will finally bring what science fiction promised us many moons ago – earpieces that will make a traveler’s life so much better. Even better, it doesn’t require that both people wear the same ear buds (because, you know, you can’t expect everyone in the world to be an early adopter like you), as there’s a way to use it for communication even if you’re the only one wearing the tech. 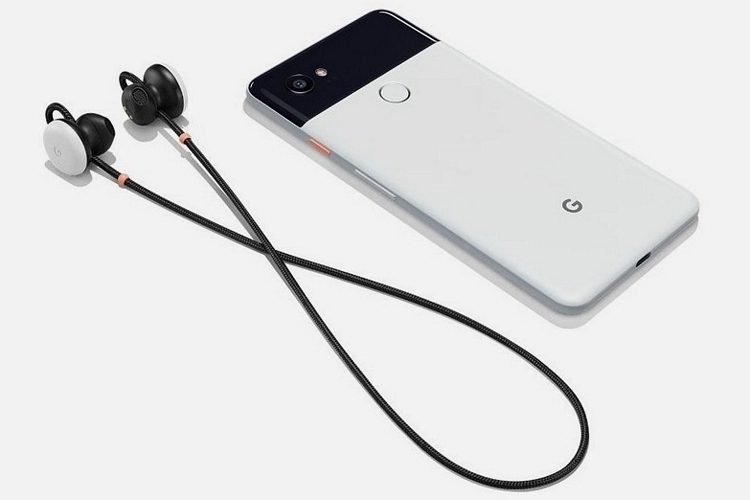 The Google Pixel Buds are traditional wireless headphones, as in they have a wire connecting the two ear buds to each other, all while using Bluetooth to stream your music wirelessly from your phone. It’s meant to be used like any traditional ear buds, so you can wear it while listening to music at work, playing motivational tunes while training in the gym, and sneakily watching dirty movies on your phone while in the presence of other people in the room. That cable running between the two buds, by the way, also serves as a hook that you can use to secure each earpiece to your ear.

Except, you know, you can press the right ear bud and tell it to “Help me speak Japanese,” prompting it to start listening to everything that comes out of your mouth, which it automatically translates to Japanese. The translated words then come out of your smartphone’s speaker, which you can hold up to anyone to help them understand what you’re saying. When the other person replies, the earbuds’ microphones pick it up, too, then plays the English translation directly to your ears. During Google’s demo, the tech seemed to work quickly and accurately, although that will probably change once you’re on a crowded street with lots of ambient noise that can affect the audio picked up by the mic. 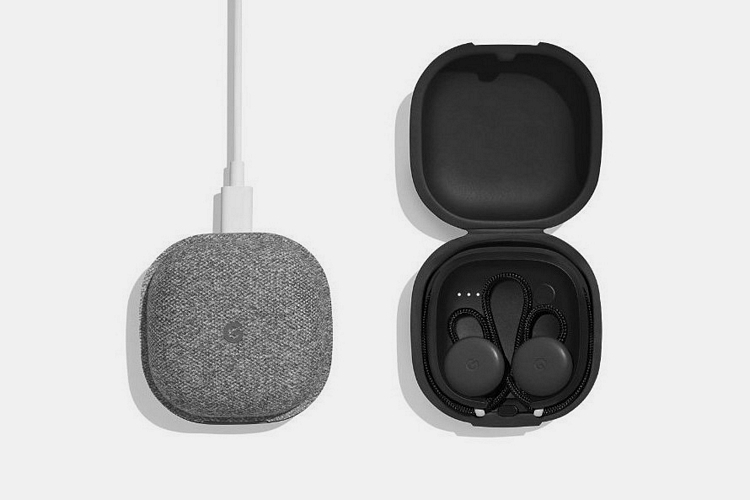 The Google Pixel Buds will come with support for 40 languages during launch, so this will prove instantly useful to a whole host of users worldwide. It also translates in near real-time, with very little lag between your statement and its translation, making the tech a true step-up over other existing translators in the market. And, yes, the translations will be done automatically when the two people talking are each wearing Pixel Buds. 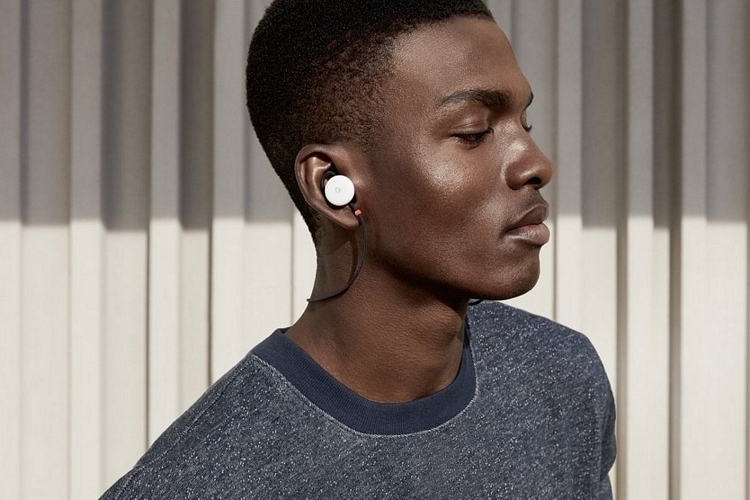 Long-pressing on the right ear bud also lets you bring up Google Assistant, allowing you to easily request information, place a phone call, or start playing a particular music track. Yes, all features of the outfit’s intelligent assistant are accessible from the earbuds, allowing you to stay connected and get stuff done without having to take your phone out of your pocket.

The Google Pixel Buds are priced at $160.