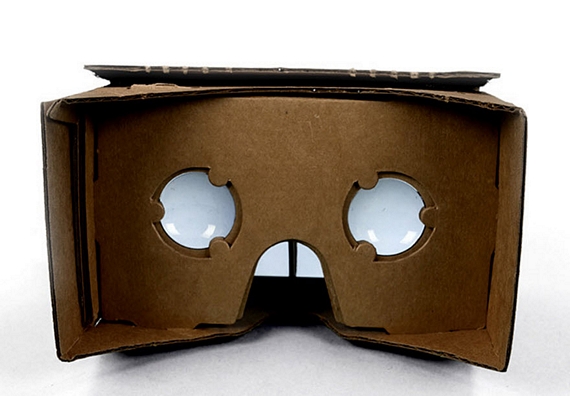 Sure, it’s not likely to provide anywhere near the sophisticated immersion experience of virtual reality headsets like the Oculus Rift and ANTVR, but the Google Cardboard VR Toolkit sure makes serviceable VR perfectly convenient.  And, you never know, it might end up being awesome, too.

Basically, Google made a software SDK called VR Toolkit, which lets you write virtual reality apps for Android smartphones.  It’s experimental, at best, so don’t expect the same level of support as core Android SDKs, but it will let you play around with VR without the expensive investment other headset manufacturers require.   There’s also an Android app called Cardboard, which is a set of libraries and demonstrations that show what the tech can do.  Seven demos are included, including ones that use Google Earth and YouTube. 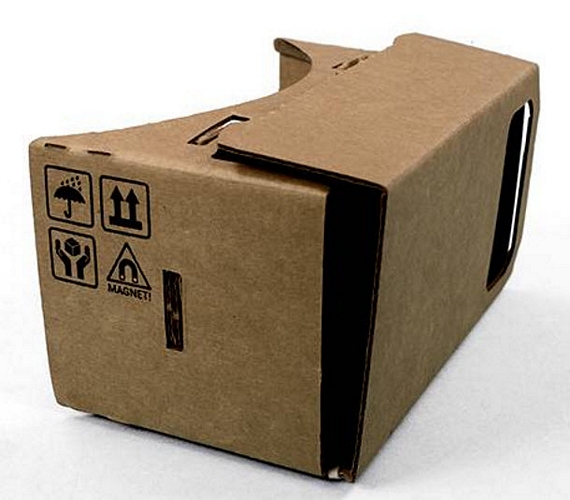 Since your phone isn’t a headset, you’ll need one, so Google has outlined a guide for building one using cardboard.  Basically, the recommended cardboard build will strap to your face, hold your phone’s display right in front of your eyes, and allow you to control the action onscreen using a magnet, but only if your phone has NFC.  If it doesn’t, they have an alternate build that involves sticking copper tape along the side of the viewer, such that it can come into contact with the phone screen.  It requires Android 4.2 to work.

Anyone who’s ever built anything by hand that turned out less than affable (everybody who’s clumsy, raise your hands) knows getting complete instructions for building something and building it right don’t always go hand-in-hand.  Thankfully, DODOcase decided to cash in on the opportunity by selling $19.95 cardboard headsets based on Google’s recommended build with everything needed thrown in.  You’ll still need to assemble it (set will ship as a kit), but we imagine it won’t be any harder than putting together a table from IKEA. 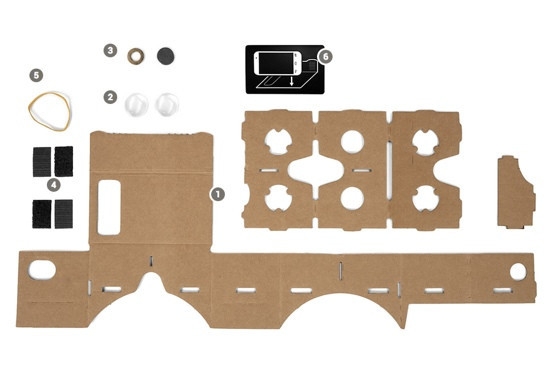 You can learn more from the links below.