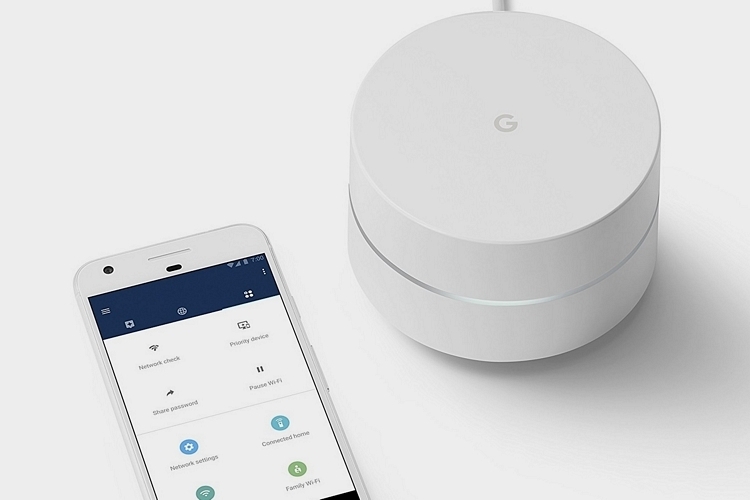 Over the last year, we’ve seen many attempts at upgrading the router in both function and aesthetic, from products such as OnHub, Orbi, and Portal. And many of them perform well in both regards. The Google Wi-Fi System promises to do the same, all while coming in a highly compact package.

Measuring just 4.1 x 2.7 inches (diameter x height), it’s around the size of a wider-then-usual whiskey glass, ensuring you can find a space for it anywhere around the house. Despite the compact size, it can cover up to 1,500 square feet of range using just a single router, with the ability to create an even wider network by setting up multiple units. 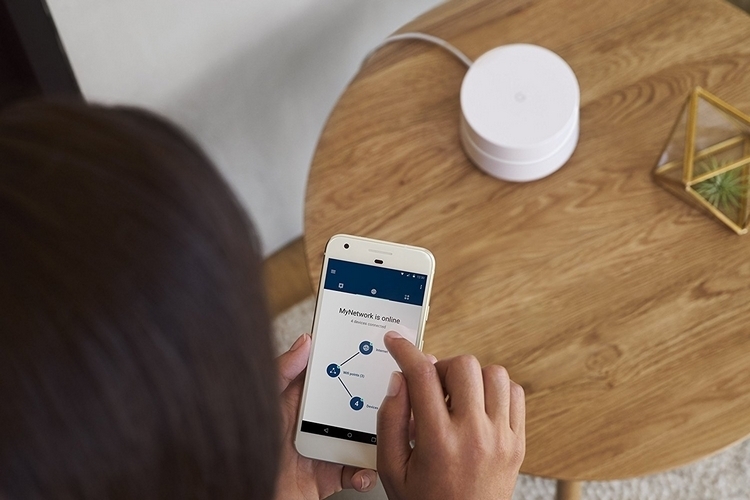 The Google Wi-Fi System works out of the box with your existing modem and internet service, so you just plug the modem into the Ethernet port to get your home network running. Under the hood, it gets AC1200 2×2 Wave 2 capabilities, with simultaneous dual-band 2.4GHz and 5GHz 802.11a/b/g/n/ac networking. An advanced software called Network Assist allows the router intelligently manage your internet at home, automatically transferring every device to the clearest channel and fastest band in the closest Wi-Fi point to ensure optimal connections. 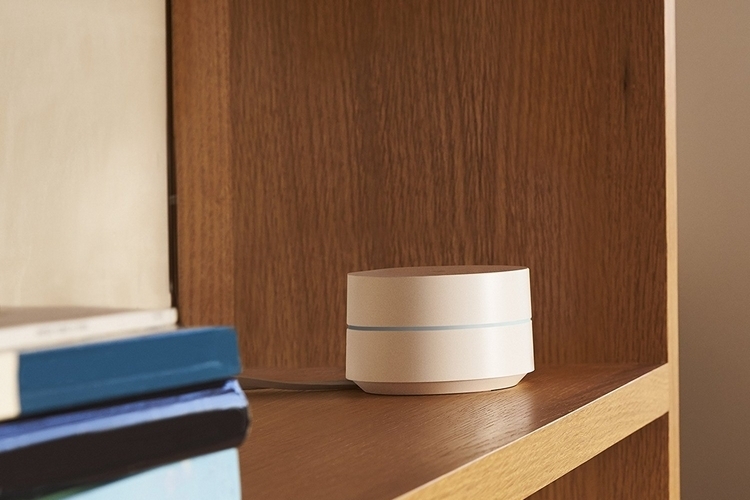 Features include an extra Ethernet slot (for adding wired connections), a quad-core ARM CPU, 512MB of RAM, and LED indicators on the body that can be turned off if you’d rather see no blinking lights out in the open. It comes with a companion app where you can tweak the settings, prioritize devices, and control access.

Available in sets of three, the Google Wi-Fi System is priced at $299.