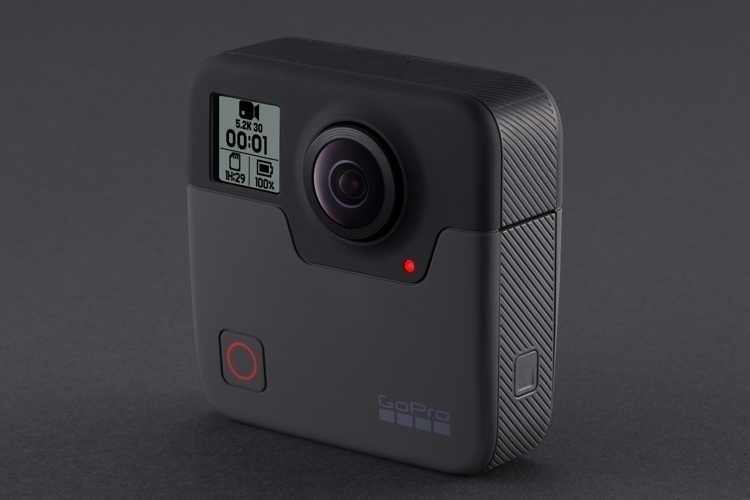 It was a while ago when GoPro teased their upcoming consumer-grade 360-degree camera. After months of hearing little about it, the darn thing is finally here: the GoPro Fusion, which the outfit is calling their most versatile camera ever.

Unlike their professional 360-degree shooter, the action cam sports a not-so-intimidating form factor that should make it as approachable as GoPros have been since their inception. It looks like a regular GoPro, in fact, albeit with a taller profile and lenses on opposite sides of the body. 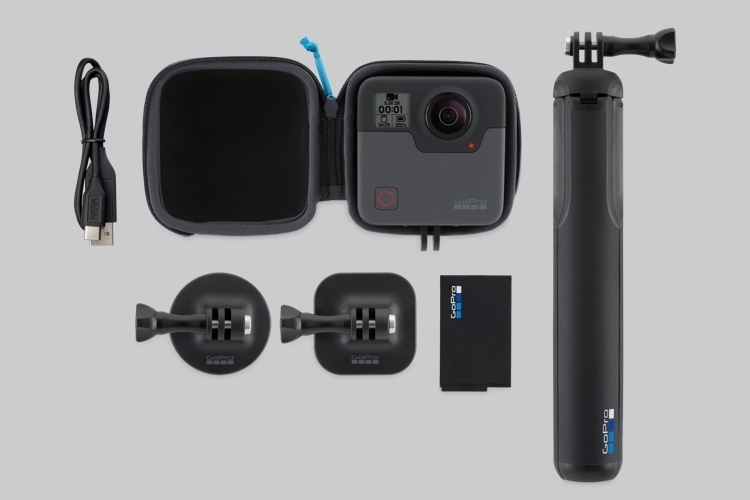 The GoPro Fusion actually pairs six camera sensors with the two lenses, which allows it to record 5.2K video at 30 fps, along with 360-degree sound, courtesy of an omnidirectional mic setup. It can shoot both spherical and traditional content, so you can use it like a regular camera when you’re not in the mood for 360-degree recording, all while shooting 18 megapixel spherical images. And, yes, the stitching is indiscernible based on the samples, although according to GoPro, underwater shots will have visible stitching, since it’s something they haven’t quite figured out yet on the software end.

Speaking of underwater shots, the camera is waterproof up to 16 feet out of the box, so you can take it while surfing, paddleboarding, and fishing without any case in tow. While it doesn’t have a gimbal, the outfit claims the combination of the accelerometer, gyro, and compass will allow it to take highly-stable videos that can rival gimbal-assisted footage. 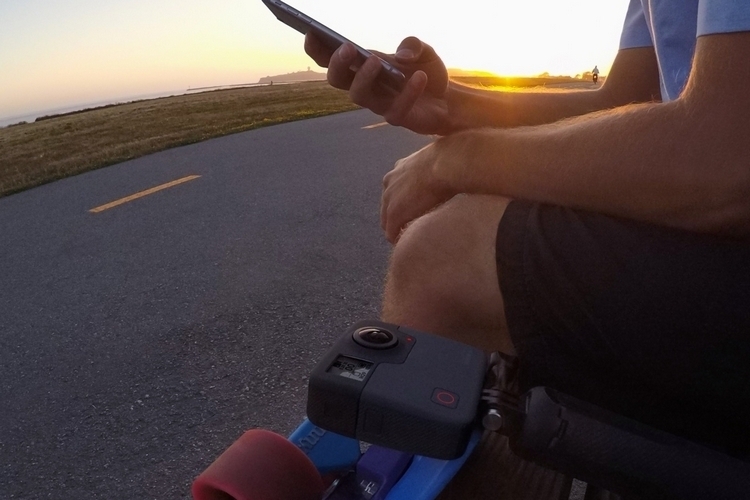 The GoPro Fusion comes with GPS, Wi-Fi, and Bluetooth onboard, so everything is covered as far as connectivity is concerned. It also retains the voice control from the previous GoPro models, so you can start and stop shooting without taking your hand off the handlebars and losing control of the mountain bike because, you know, that would be dangerous.

One of the biggest concerns about purchasing a 360-degree camera is the fact that spherical videos aren’t exactly something you tend to take every day. There are instances where it makes sense, but depending on the kind of footage you shoot, it could very well be few and far between. Insta360 solved this by integrating a software feature that allowed users to crop 1080p shots from their spherical videos directly from their app, essentially making the 360-degree footage a tool that can potentially simplify video recording, since you can frame each of your shots during post-production. GoPro is, apparently, adopting the same concept in a feature called OverCapture, which allows users to create traditional 1080p videos using the spherical footage. Do note, those software features won’t be available until next year, so Insta360 still has a leg up on the competition for now. 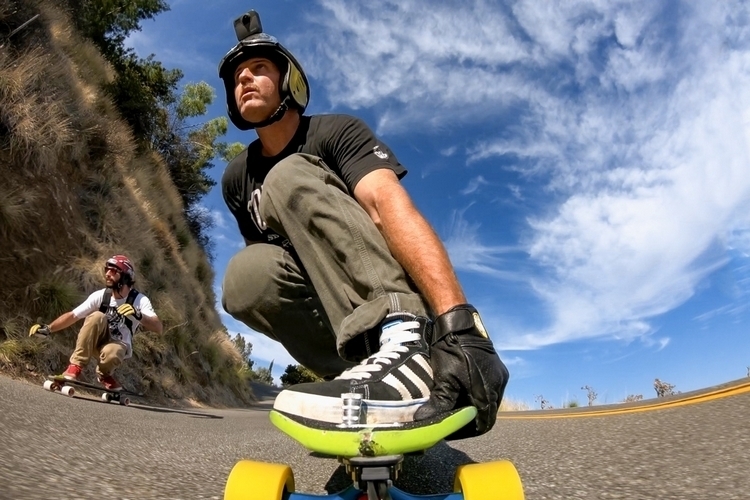 According to GoPro, the Fusion is compatible with most existing GoPro mounts, so you shouldn’t have to reinvest much as far as accessories are concerned. It’s bundled with a selfie stick called Fusion Grip, which can expand in length as well as mount into its accompanying tripod.

Slated to ship in November, the GoPro Fusion is priced at $699.