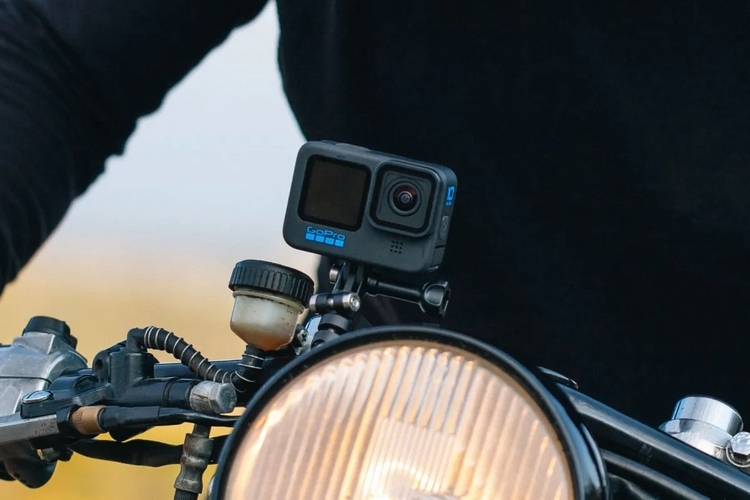 Will GoPro ever be unseated from its place atop the action camera throne? We don’t know. So far, though, they’ve managed to remain the dominant player in the space for over a decade, with no signs of slowing down. And they managed to do it by not reinventing the wheel, opting instead to make iterative improvements with each new generation. The new GoPro Hero 10 Black looks to keep the status quo in place using a similar philosophy.

The biggest change for this model? An all-new processor that enables higher frame rates, higher resolution, and overall better performance across a variety of fronts. According to the outfit, the new processing muscle makes the camera faster, smoother, and more responsive, essentially giving you the same GoPro you know and love, but with a lot more power behind it. 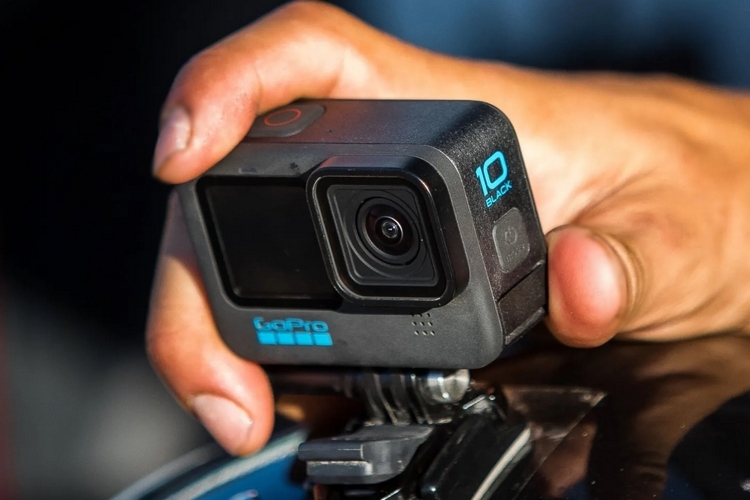 The GoPro Hero 10 Black is the first action cam to use the outfit’s new GP2 system-on-a-chip, which boasts “twice the performance” of the GP1 first used in the Hero 6. In terms of tangible benefits, that increased processing power translates to a big boost in framerates across the board, as well as an increase in maximum resolution (from 5K to 5.3K), despite using the same sensor as its predecessor. Specifically, the camera can now shoot 5.3K video at 60 fps, 4K at 120 fps (that’s right, 4K slo-mo with a GoPro), and 2.7K at 240 fps, so you can shoot way smoother videos at the highest resolutions, eliminating the typical compromise between resolution and framerate that many cameras require.

All that processing power also gets to work on HyperSmooth, GoPro’s electronic stabilization algorithm. Now on the fourth iteration, it boasts much improved horizon leveling, now allowing you to tilt the camera even further while still maintaining a flat angle, so your videos will stay looking smooth and stable even in the most hectic action situations. Low-light performance also gets a boost from the GP2, essentially allowing for better footage, no matter the conditions. 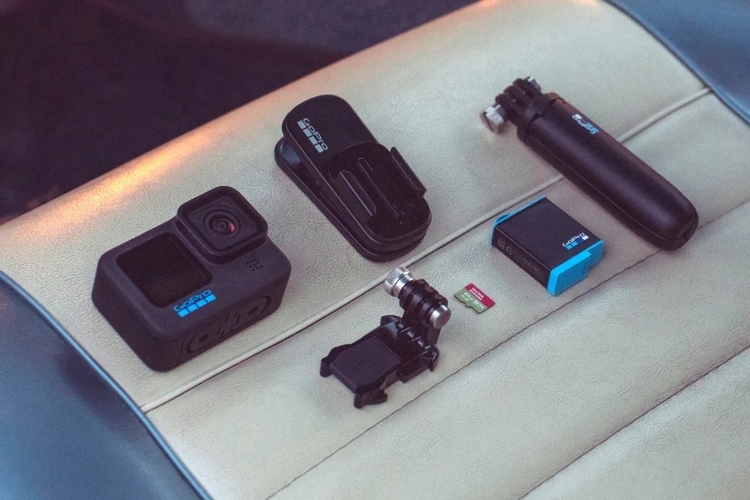 The GoPro Hero 10 Black retains the dual LCD design from the Hero 9, so you get a touchscreen out back and a smaller LCD out front, allowing you to easily shoot in both third- and first-person. All those electronics are, of course, housed in a ruggedized case that can take a beating, all while being able to submerge in depths of up to 33 feet without taking damage. Power, by the way, is fed to the camera by the same 1720mAh battery from the Hero 9, although it should last a little less, especially if you’re shooting at those beefed-up frame rates, so make sure you carry backup batteries at all times. 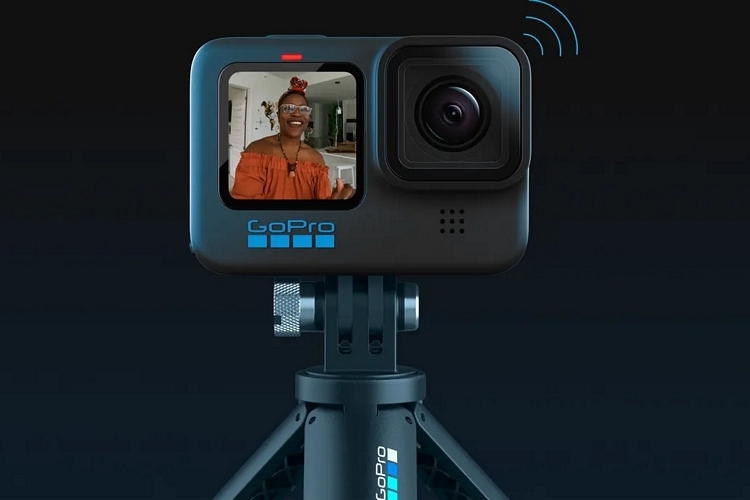 Aside from capturing video footage, the action cam can also shoot 23-megapixel photos, take burst shots at a rate of 25 fps, and serve as a 1080p livestreaming webcam (it has wireless connectivity built in). Other features include versatile mounting options, support for the same action cam accessories as its predecessor, and a healthy selection of shooting modes.