GoPro Hero 11 Black Has An 8:7 Image Sensor That Lets You Shoot Vertical And Horizontal Videos All At Once 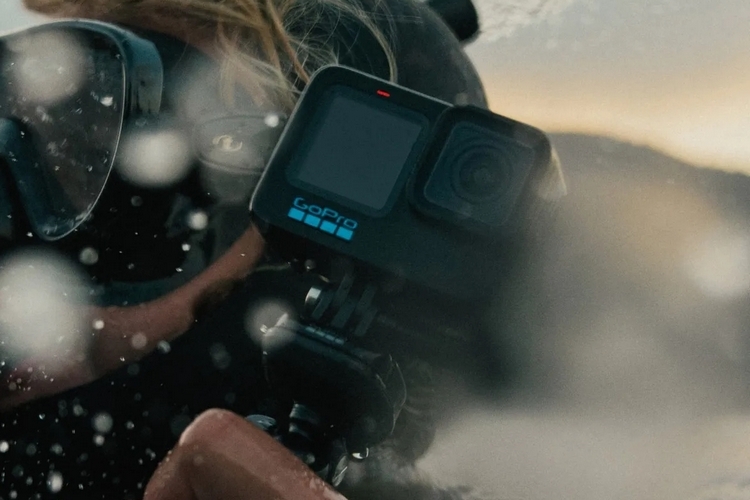 Another year, another new GoPro flagship. And it looks identical to last year’s Hero 10 Black. However, the GoPro Hero 11 Black brings a smattering of improvements under that rugged housing that should allow for better and more versatile image captures.

That’s right, everyone’s favorite action cam has received its annual update and it looks exactly like the one that came before. Seriously, it’s the exact same, with nothing but the 11 label on the side setting it apart. Where it makes the most significant change, though, is the new image sensor, which allows you to shoot videos you can edit into different formats using the same singular footage. 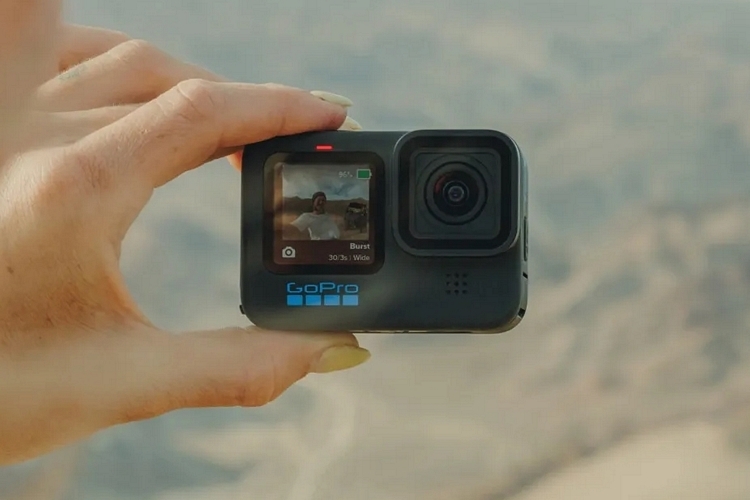 The GoPro Hero 11 Black has a new 27-megapixel 1/1.9-inch sensor, which is bigger than the image sensor on the previous generation. Despite the bigger size, it tops out at the same 5.3K video at 60 fps, 4K video at 120 fps, and 2.7K video at 240 fps, although it now supports full 10-bit color for more vibrant-looking recordings (the first action cam to do so). It uses what GoPro calls a HyperView lens that caters to a wide-angle 16:9 field of view, which results in footage the outfit describes as “ultra-immersive” with “an epic feel.”

The action cam has a shooting mode that captures with an 8:7 aspect ratio, allowing it to capture more of the scene vertically with no need to turn the camera sideways. From that 8:7 footage, you can easily frame standard 16:9 videos for your YouTube, 9:16 clips for Tiktok, and 1:1 clips for Instagram, with no need to reshoot anything or zoom in on the frame. Basically, GoPro made it easier to reframe the same videos for different social platforms – a big deal, considering the different places where people post their content nowadays. 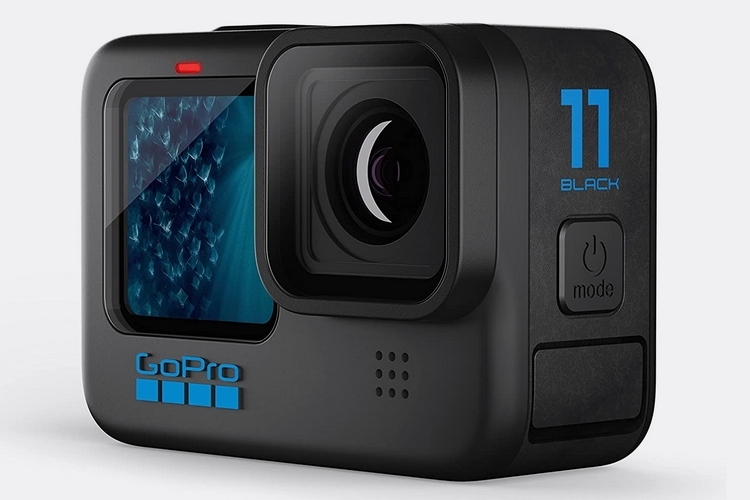 The GoPro Hero 11 Black comes with the latest version of the outfit’s image stabilization tech, Hypersmooth 5.0, complete with an AutoBoost feature that automatically determines the kind of stabilization you need and applies it on the fly. Yes, the horizon locking is part of those stabilization modes, allowing your video to stay level even during those times when the camera tilts. It also retains the dual screens, one in the rear and one out front, allowing you to frame yourself properly when shooting selfie-style footage. For those who use their GoPros for timelapses, it comes with three new night modes to further expand your creative options. 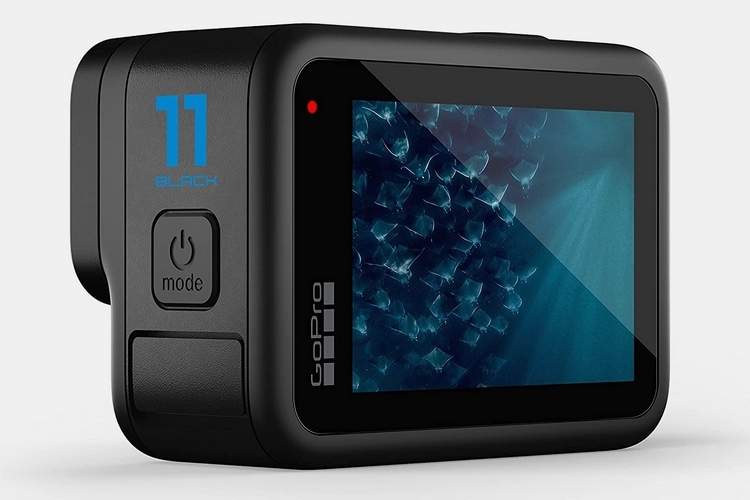 It comes with a 1,720mAh Enduro battery that boasts improved performance in cold temperatures. Specifically, the outfit claims it posts 38 percent longer recording times in moderate temperatures compared to previous stock GoPro batteries. And yes, it’s still swappable, so you can simply put in a fresh module when the current battery drains out. Of course, it’s just as rugged as previous flagships, so you don’t have to worry about regular knocks, bumps, and drops, all while being waterproof up to 33 feet, so you can safely shoot on the water. Heck, you can even dive a bit with no problems. 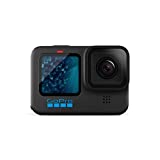