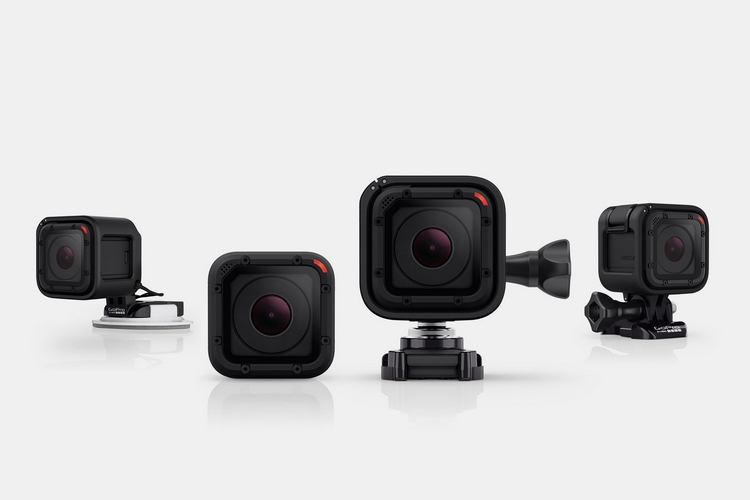 GoPro may be the brand synonymous with action cameras, but you can’t deny that its form factor isn’t necessarily perfect. Despite competing cameras bringing in more sports-oriented form factors (Socam’s sideways-mounted camera or Kodak’s cubic PixPro), however, nothing has quite supplanted its hold at the top. So it’s not entirely surprising that the company has decided to try its hand at an alternate form factor with the GoPro Hero4 Session, a new action cam housed inside a cube-shaped case.

More compact than traditional GoPros, it’s 50 percent smaller and 40 percent lighter than every other camera in the Hero4 line. That means, way less awkward bulk and heft during mounting, whether you’re driving laps around a track, surfing a wave, or rushing downhill on a mountain bike. 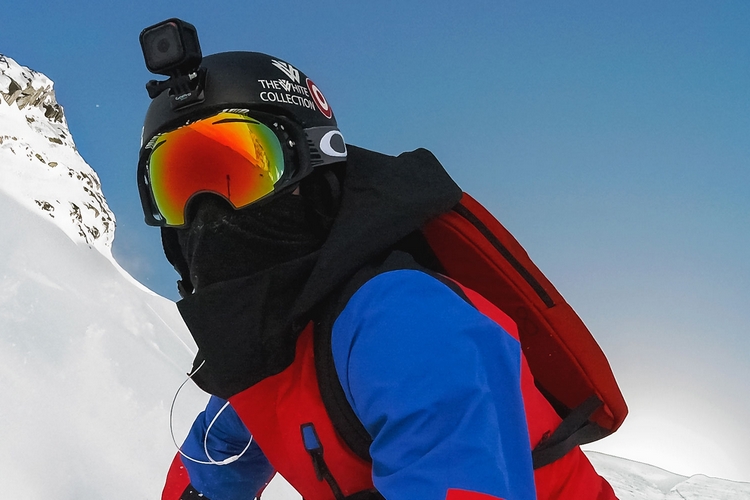 Despite its smaller build, the GoPro Hero4 Session is fully waterproof up to 33 feet of depth, requiring no additional housing when used in the water. It’s also a plenty capable shooter, with the ability to capture 1440p video at 30fps and 1080p at 60 fps, along with 8MP stills at 10fps bursts, although it does strip some of the shooting options in standard Hero4 cameras (no 4K or cinematic 24 fps, for instance). There are only two buttons, one for start/stop and another for the WiFi, with every other operation carried out on the accompanying app. Other features include dual microphones (one front and one rear), compatibility with existing mounts, and up to two hours of recording on a single charge. 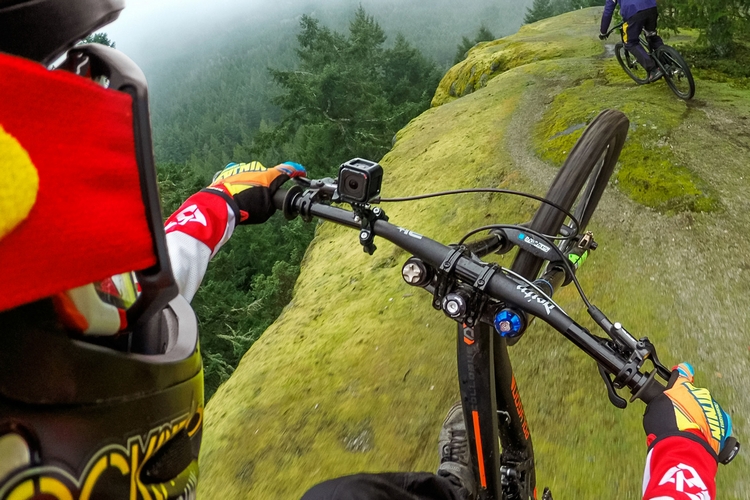