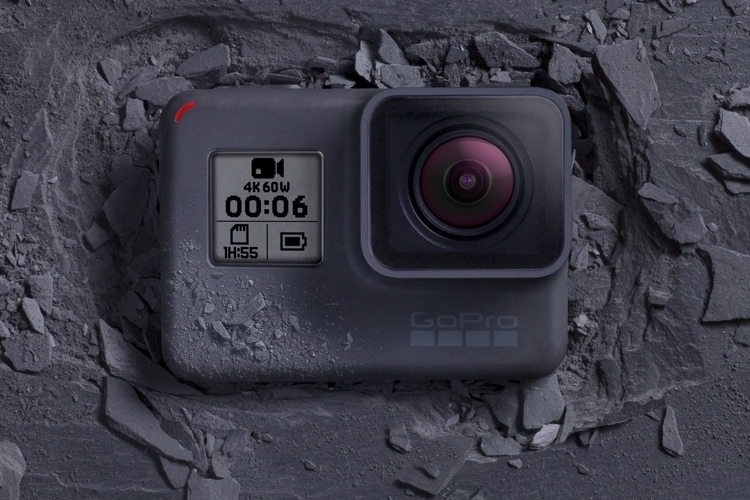 As it has been with most of its previous models, the newest GoPro doesn’t look all that different from its predecessor. The GoPro Hero6 Black, however, comes with one significant change that could make it the brand’s most important update in recent years.

Unlike previous iterations of the camera which relied on Ambarella imaging chips (basically, the leading chip supplier for action cams and drones), the new device comes with the outfit’s own proprietary chip. Called GP1, the new chip should allow the company to differentiate itself from the competition in ways that simply weren’t possible before, since they finally have something that meets their specifications from the ground up rather than another customized off-the-shelf option. 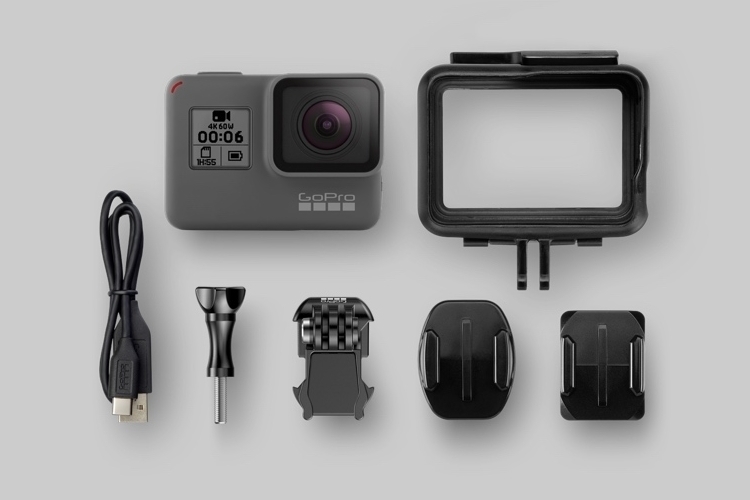 With its updated imaging chip, the GoPro Hero6 Black claims to deliver “twice the performance” of its predecessor (yeah, we don’t know what that “performance” refers to either), as well as the action cam’s best image quality yet. According to the outfit, the new chip provides improved dynamic range, enhanced color reproduction, and better low-light performance, all while putting an extensive amount of manual controls on the user’s fingertips.

It uses a 12-megapixel sensor similar to the last generation, although with the new chip in tow, it’s now capable of shooting in 4K at 60 fps, all while recording both HDR photos and videos. Want to shoot slow-motion scenes? The darn thing can now do 1080p slo-mo at 240 fps, too, ensuring you can capture truly dramatic action shots, whether you’re filming a race, a stunt, or just some random tomfoolery. 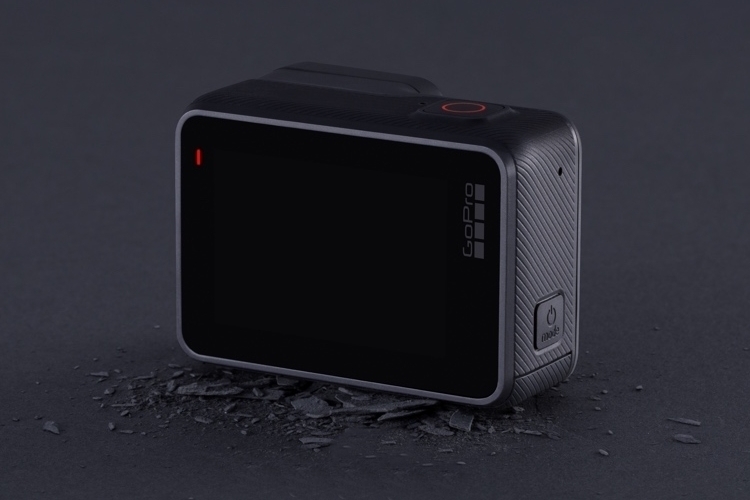 You know how when you’re moving from indoors to outdoors in the same scene, the GoPro’s exposure looks blown out for the first few seconds? That’s been addressed in the GoPro Hero6 Black, where the delay time in the auto-exposure adjustment has been drastically reduced, such that it’s not likely to be noticeable in most instances. It also boasts three-axis digital stabilization to prevent shaky footage, although it’s only offered when shooting in 4K at 30 fps max. Yep, you won’t get the benefit of stabilized shots when shooting in the maximum resolution at the maximum framerate.

Voice controls, of course, remain in the new camera, so you can start and stop recording without having to lift a finger. There’s also a low-power listening mode that allows the GoPro to respond to voice commands even when it’s off (it’s not a default setting, though, so you’ll have to turn it on). It also comes with a “Quikstories” feature that automatically creates short summary videos based on your footage for the day similar to what Frontrow does. According to the outfit, it has an algorithm that can detect exciting moments that it uses to comb through hours of video recordings. 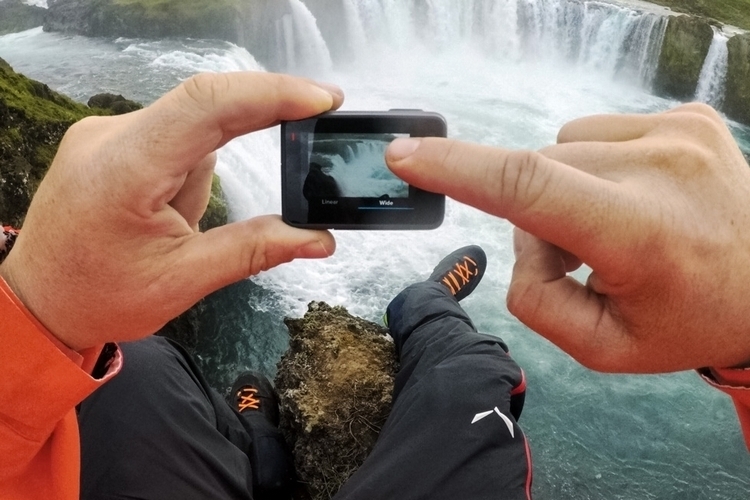 Of course, it’s still waterproof, so you can still immerse it in up to 33 feet of water without any trouble. Other features include three times faster Wi-Fi, slider zoom controls, and compatibility with old mounts and accessories.