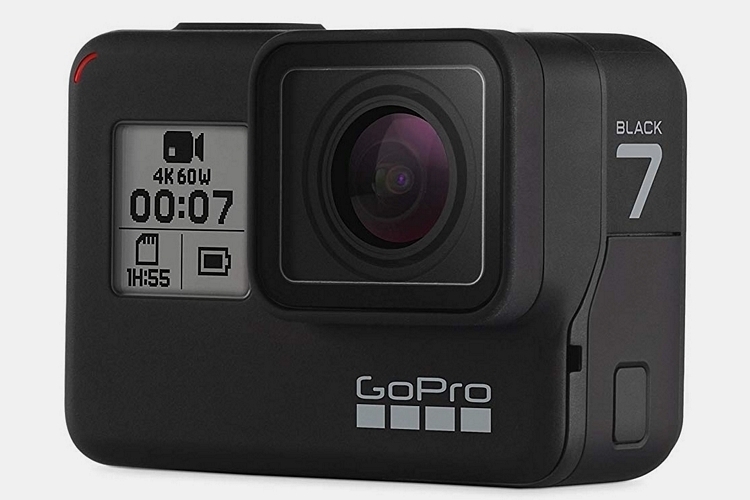 While smaller companies continue to chip at GoPro’s market, there’s no question they’re still king of the hill as far as action cams are concerned. Holding on to that, though, will require some constant innovating and that’s exactly what the outfit has been doing year after year. This time around, that innovation comes in the form of much-improved electronic stabilization in the GoPro Hero7 Black.

Equipped with advanced electronic stabilization, the camera boasts the ability to smooth out footage as well as a mechanical hardware gimbal without actually using one. That means, it can stabilize all your recordings even in the most active shooting conditions, whether you’re running at the local park, bicycling downhill, or racing jet skis in the ocean. 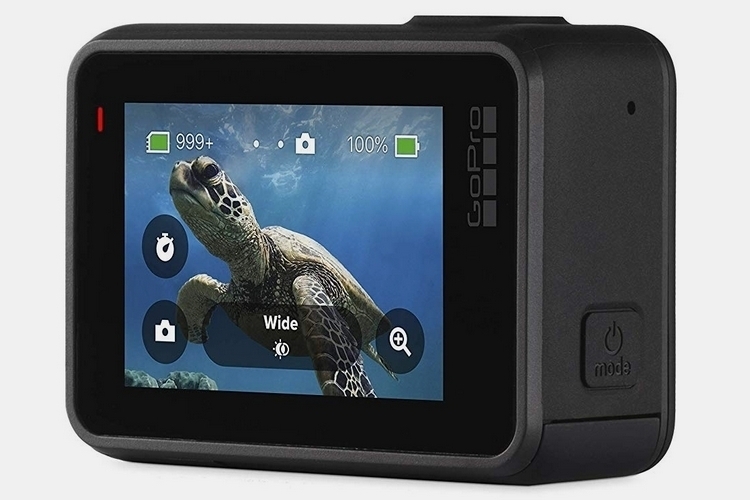 The GoPro Hero7 Black’s electronic stabilization still uses data from the gyro (or whatever other sensor they added) to predict your movements and automatically correct camera shake, although the way it’s able to do it now appears to be night and day compared to previous models. Seriously, just check out the sample videos on GoPro’s website – you’d swear this thing was equipped with optical stabilization at the least with just how steady the entire thing looked. Of course, those are best-case samples the outfit uploaded, so you shouldn’t expect the same results every time with your own movement-heavy action footage. Still, the lack of optical stabilization has always been a downside for something you’re supposed to use in extreme sports, so this is definitely a welcome update.

Apart from the updated stabilization software, the action cam isn’t all that different from its predecessor. In fact, it’s the same in almost every other way, although the addition of a significantly improved electronic stabilization does make it a more interesting choice for those that haven’t quite upgraded to the last generation. It definitely makes a solid argument to skip right to the Hero7. 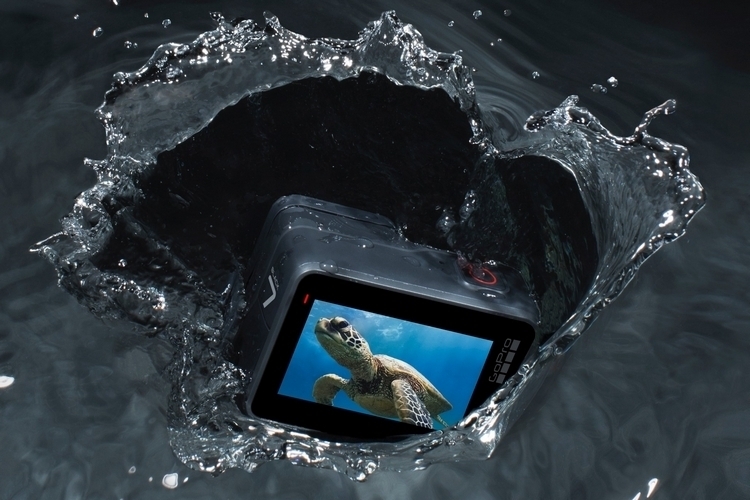 The GoPro Hero7 Black is equipped with a 12 megapixel sensor, along with the same custom processor that debuted in the previous generation. It captures 4K video at 60fps, 2K at 120 fps, and 1080p at 240 fps, making this an extremely great action cam to use if you enjoy playing with slo-mo effects during post-production. According to the outfit, it can produce up to 8x slo-mo to really highlight your extreme action shots. It supports livestreaming for instantaneously oversharing all your goofy adventures, along with the usual roster of recording features like timelapse, night shooting mode, and more. 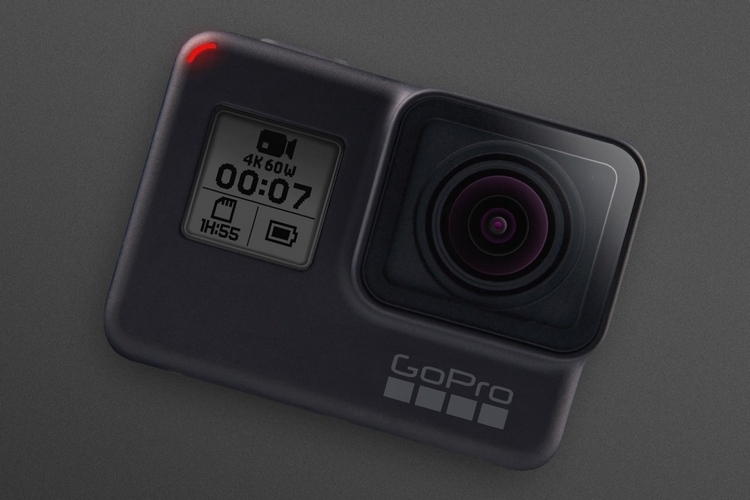 As with previous models, you can control it completely using voice commands, so you can keep your hands on the action instead of having to fiddle with menus, all while having a Super Photo mode that automatically applies HDR, tone mapping, and noise reduction every time you take a still. Other features include 62.3 x 44.9 x 33 mm (width x height x depth) dimensions, a removable 1220mAh battery, GPS, three microphones, wireless connectivity (Wi-Fi and Bluetooth), and an enclosure that’s waterproof up to 33 feet.