GoPro’s Karma Drone Can Fold Down For Easy Transport 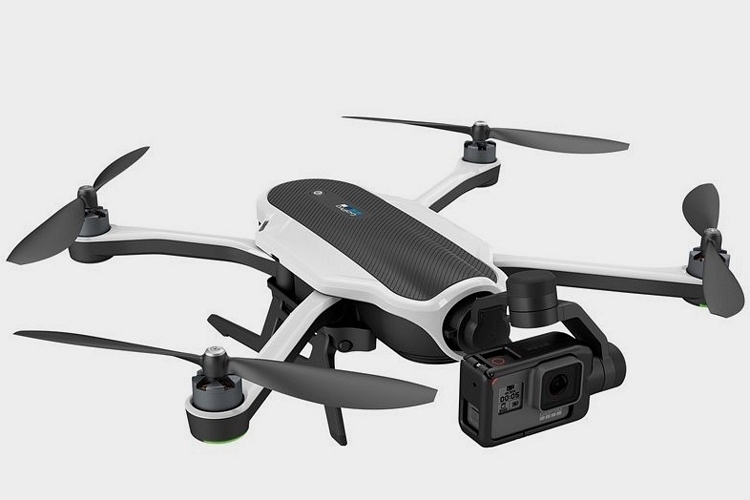 With GoPro cameras having found their way as a frequent drone companion, it was only logical for the action cam outfit to build their own aerial robot. That happens now with the GoPro Karma, an easy-to-operate drone designed for use with the outfit’s own cameras.

Compatible with the new GoPro Hero 5 Black, GoPro Hero 5 Session, and the GoPro Hero 4, the drone should make for a nice addition to anyone invested in the GoPro ecosystem. More than a token drone, however, this one’s actually packed with features that can duly rival popular quadcopters like DJI’s Phantom 4. 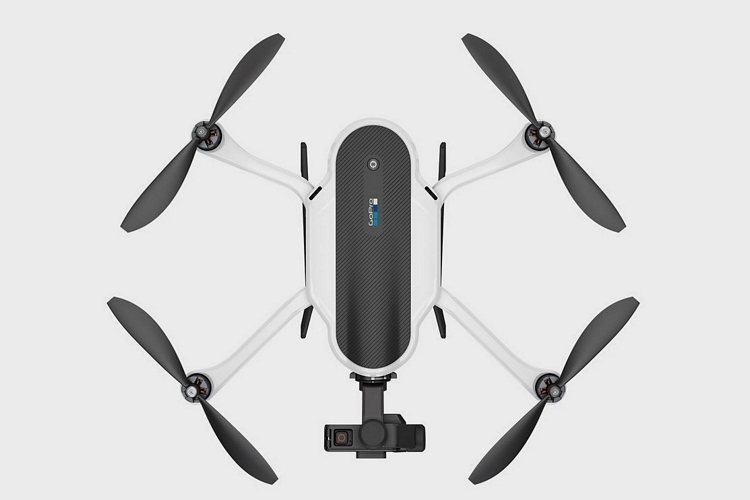 To ensure stable footage, for instance, the GoPro Karma comes with an integrated three-axis gimbal right on the camera mount. It’s removable, too, allowing you to use it for more stable handheld shooting with your GoPro. The camera mount, by the way, is positioned right on the nose of the drone instead of  under it, ensuring there’s no chance the propellers or the arms will ever make an appearance in your shots. It comes with a joystick-based clamshell controller with an integrated screen, which GoPro claims, will make it dead-easy to fly even for novice users. 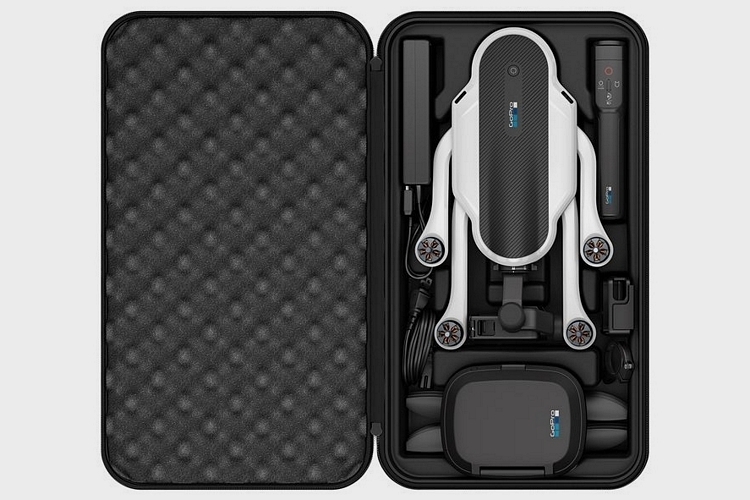 Of course, there are autonomous shooting modes: dronie, cable cam, reveal, and orbit, making it just as capable as any high-end consumer drone. All four arms of the drone are foldable, by the way, making it quite compact when stored in the accompanying storage case.