GTA V: It’s Here, It’s Massive, And It’s Living Up To The Hype 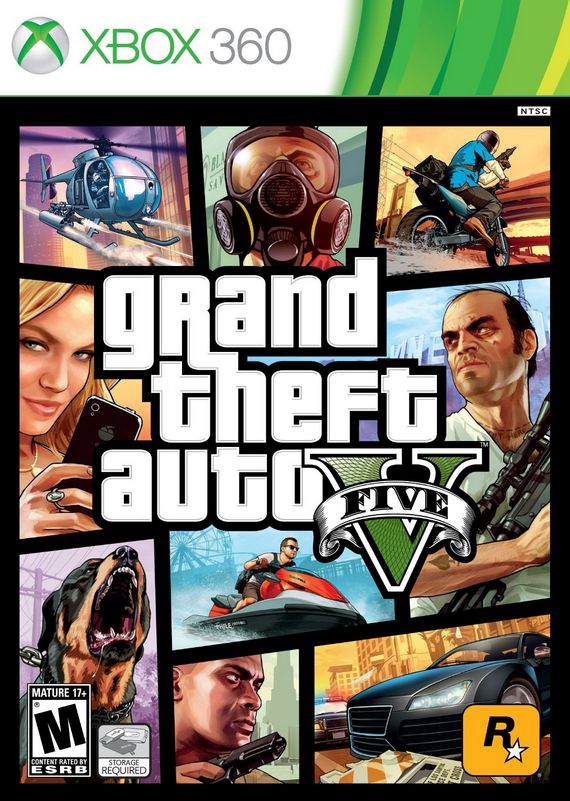 Five years of development and $260 million in expenses later, Grand Theft Auto V is finally ready for the world.  True to expectations, it’s easily the biggest game in the series yet.

How big?  Rockstar claims the open world is bigger than that of Red Dead Redemption, San Andreas, and Grand Theft Auto IV combined.  It also comes with a trio of protagonists, Michael, Trevor, and Franklin, each of which have with their own storylines and stomping grounds, essentially allowing you to enjoy the game from three different points of view.   All three characters get individual and intertwining missions that advance the storyline, along with solo side missions that range from fun to memorable to hilariously silly. 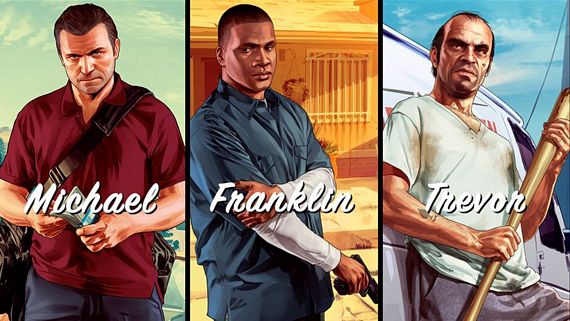 GTA V is set in Los Santos, Rockstar’s fictionalized version of Los Angeles and Southern California, which isn’t only massive, but extremely dynamic.  As with previous GTA titles, it comes with tons of vehicles you can drive, loads of off-story things to do (amusement parks, golf courses, film showings, hunting parks, strip clubs, and more), numerous music stations to listen to, and lots of random pedestrians doing goofy things.  Everything, as expected, comes laced with the series’ trademark satire and wit. 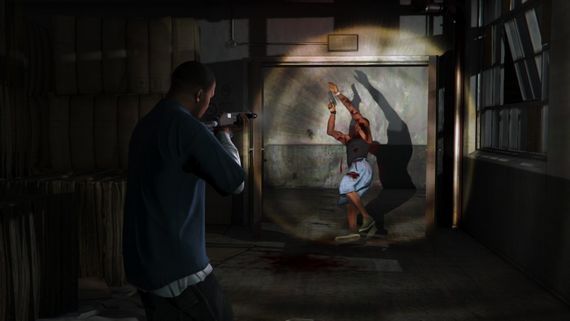 The actual gameplay, of course, is where titles make their mark.  The combat system is said to have been improved by leaps and bounds, with shooting (a longtime problem for GTA titles) feeling natural and easy.  Your characters are also a lot more fragile than previous games, so you’ll have to play smart defense if you want to survive missions.  Car handling, a strength of GTA games, also gets upgraded, with even tighter controls and improved physics.

Grand Theft Auto V has been out since Tuesday, both for the Xbox 360 and the Playstation 3, priced at $59.99.  Do note, this thing will push both consoles to the brink (expect more load time wait than previous games), so you may want to consider waiting until the Xbox One or PS4 come out if you’re planning to get either next-gen console soon enough.