Does The World Need Better Chopsticks? These Guys Think So 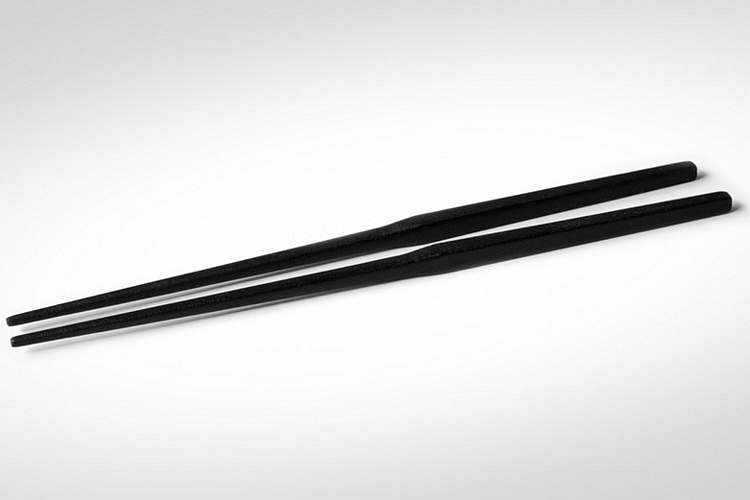 Use something often enough and you’ll notice all its flaws. This is true for everything, from a car to an appliance to your favorite mobile gadgets. And if you use chopsticks often enough, there’s a good chance you’ll realize the flaws in their design, too. We’re guessing that’s the impetus for the Gravity Chopsticks, a modern redesign of the traditional Eastern Asian eating utensil.

We know, redesigning chopsticks sounds like one of those unnecessary things. Still, if you frequently dine with a pair of thin, tapered sticks, then wouldn’t you want a pair that provided the best experience possible? Well, that’s exactly what these chopsticks were designed to provide. 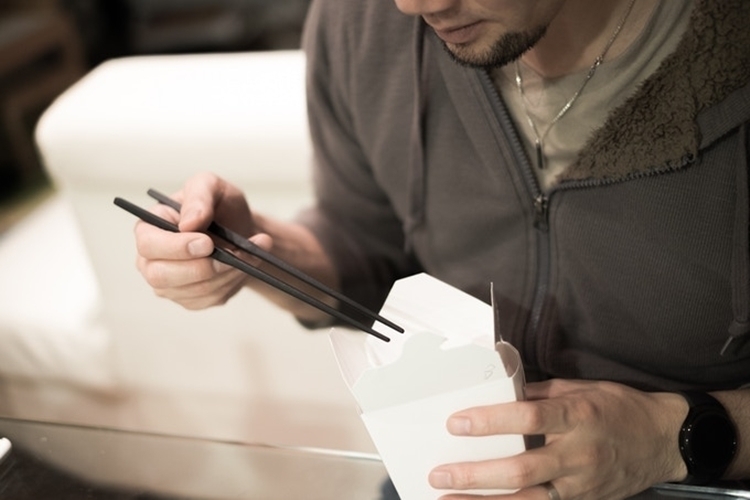 The Gravity Chopsticks has a design that uses gravity to raise the eating tips when it’s set down on the table, ensuring the part that touches your food and goes into your mouth is never contaminated by potentially dirty surfaces. It does that by having a shape that’s thickest in the middle and tapering in a slight way towards the grip, forcing the narrow tips to angle up (because the other end is heavier) when placed on a flat surface. That means, there’s no need to set the chopsticks down on a bowl or any other raised object when it’s not in use, as the tips will never touch any surface even when you set it down.

Unlike traditional chopsticks that have a rounded shape throughout, the thicker half of the utensil comes in a four-sided shape. That means, it will never roll around when you set it down on the table. Heck, you can place it on top of a bowl, shake the bowl, and still not have it roll around, which should help you avoid dropping the chopsticks when you’re not paying attention. And, yes, it will perform the neat gravity trick no matter which side you set it down on, so the business tip will never touch the surface of the table you’re eating on. 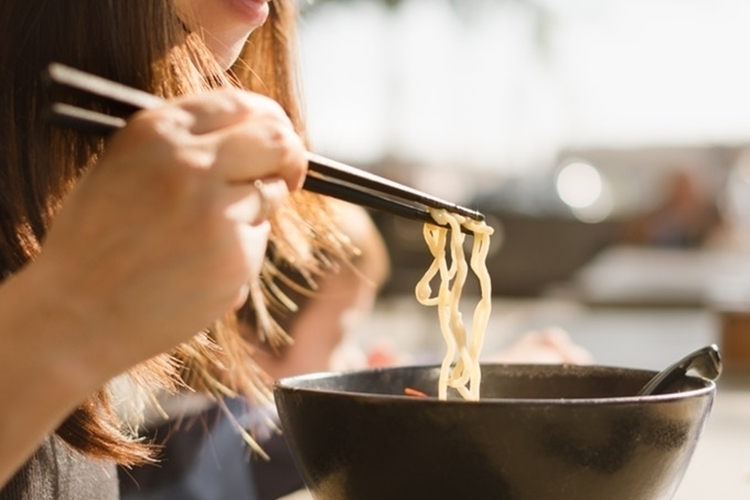 The Gravity Chopsticks come with a texturized finish that make them more efficient at gripping on both ends, so there’s less chance of having them slip from your fingers while clamping down on food even better. Whether you’re enjoying a plate of sushi, a bowl of ramen, or a platter of sweet sesame chicken, this thing should let you enjoy it without encountering some of the usual hassles that come up when using chopsticks. 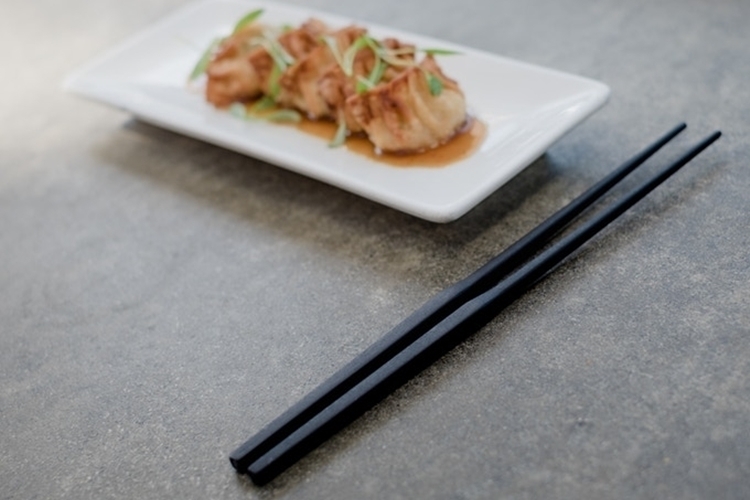 The chopsticks, by the way, should hold up to high temperatures, so you can use it to grab food out of boiling pots, as well as dump it in the dishwasher for cleaning. In case you’re wondering if you’ve heard of this before, well, you probably have, since the outfit first crowdfunded their original design two years ago. According to the outfit, this is the new and improved version of the design, which integrates some of the requests made by existing customers.

A Kickstarter campaign is currently running for the Gravity Chopsticks. You can reserve a unit for pledges starting at $3.