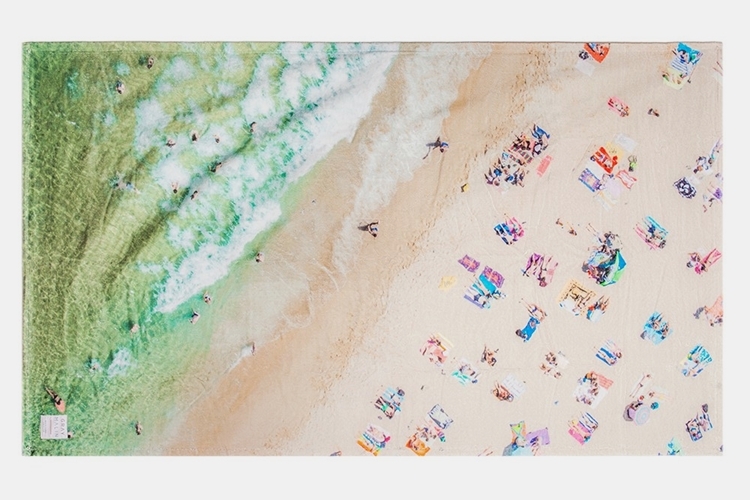 Sure, a beach towel isn’t likely to be part of the gear you’re shopping for in the dead of cold season. However, they also make for perfectly safe holiday gifts, since any recipient is likely to find an actual need to use them at some point in time. Problem is, they’re usually insufferably boring, making for one of the most unexciting gifts anyone can ever receive. That won’t be the case with these Gray Malin Oversized Beach Towels.

To the unfamiliar, Gray Malin is a professional photographer based in Southern California who specializes in aerial views of beaches and landscapes around the world. His prints have been widely acclaimed for their ethereal qualities, a signature effect that he achieves through the clever use of colors. I know… whatever… right? 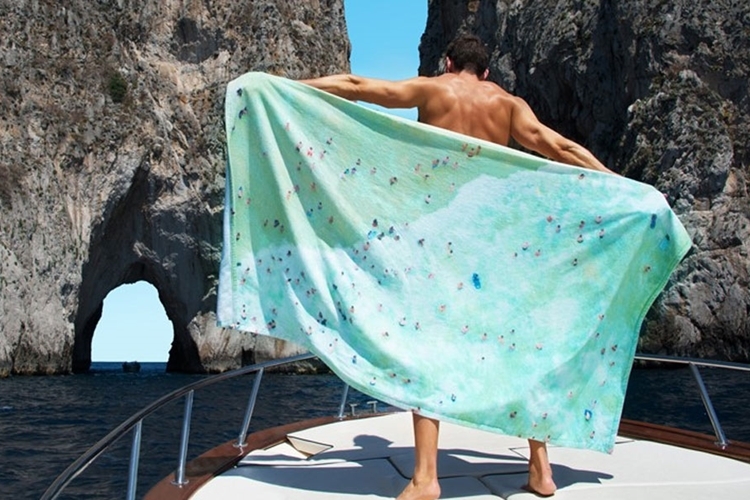 Anyway, these Gray Malin Oversized Beach Towels are, basically, just large beach towels that feature a print of one of Marin’s photographs. There are currently two designs available, Sydney Waves and Barcelona, each one featuring an overhead beach print taken from the city in its name, so you can lay it on the sand at your local beach and lay down at (a print of) the sand at a different beach. Or something like that. Each towel measures 74 x 42 inches (that’s over six feet long), with a thick 100 percent cotton construction that should be super soft to the touch. 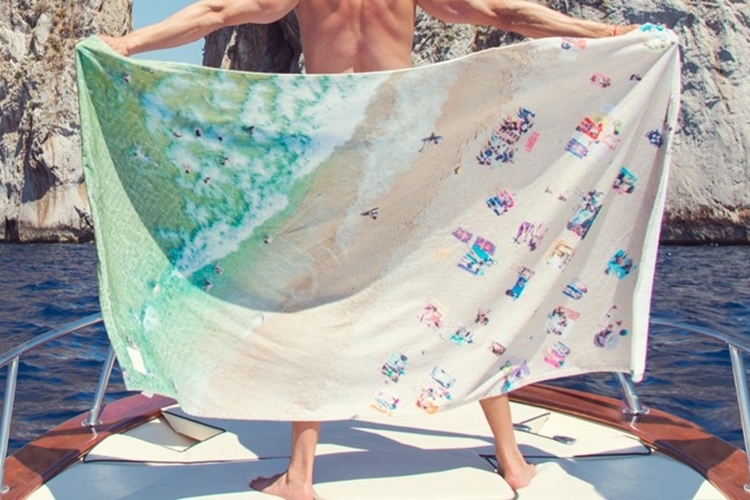 Want one (or a few for gifts)? The Gray Malin Oversized Beach Towels are available directly from the artist’s website, priced at $99.