Grayl Bottle Purifies Drinking Water In Less Than A Minute 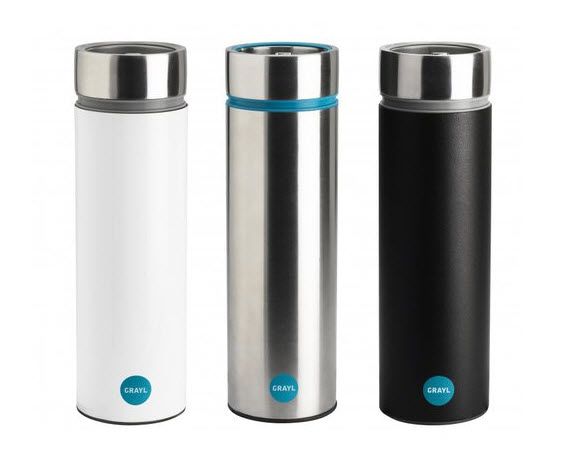 We’ve seen plenty of portable ways to clean out potentially dirty water when you’re spending time in the outdoors, such as the Lifestraw.  It’s definitely a burgeoning niche. The Grayl is looking to join the fray, offering a travel bottle that can purify water for drinking within seconds.

To differentiate itself from existing products out there, it uses a double cup design — one cup, basically, sits inside another.  To use, fill the outer cup with water from your suspect source (e.g. that shallow well you came across along the trail), then insert the inner cup with the built-in mesh filter system, which will let in potable water while keeping pathogens and impurities out. 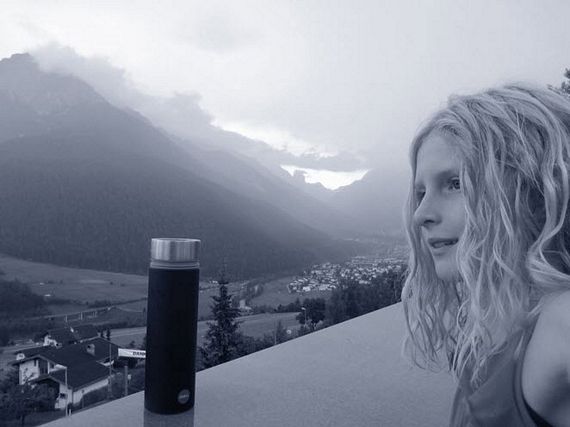 The Grayl Water Filtration Cup performs the purification using a three-layer G3+ filter and purifier, which features a triple ion-charged mesh matrix creating an electroadsorption process on one layer, a carbon layer, and an anti-microbial layer.  The mesh is, basically, a pathogen magnet, keeping bacteria, protozoa, and viruses out of the inner container, with the carbon layer pulling out metals, odors, chemicals and flavors, and the anti-microbial layer preventing the growth of mold, bacteria, fungus and mildew between uses.  Each filter can last for up to 300 uses.

According to the company, the process of purifying takes around 35 seconds, during which time you’re slowly pushing the inner cup downwards like a French press, so it’s a pretty short wait.   Construction is 18/8 stainless steel.

As of now, the Grayl is still under production, so you can’t order one yet.  Pricing, however, is set at $69.95 for the bottle.